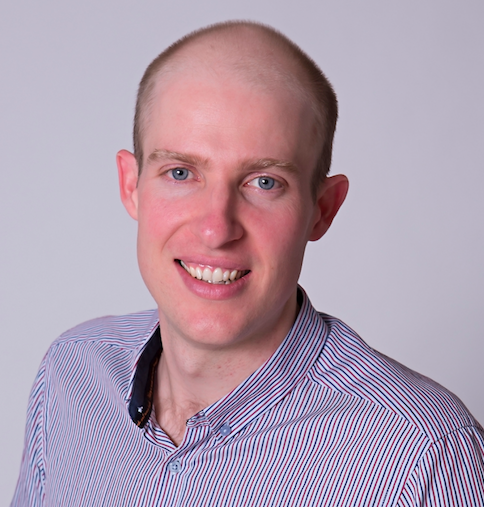 Lachlan Blackhall is co-founder of a Canberra technology startup supplying software to one of the world’s most innovative companies, Tesla Motors.

Founded in 2012, Reposit Power has developed a computer program and phone app that allow consumers to store, shift and trade energy to reduce bills. Using Reposit Power’s software, consumers can sell energy generated by solar power directly into the wholesale market when prices are high, and provide energy to networks in order to improve network stability.

Later this year, Reposit Power’s technology will also come standard in Tesla’s home batteries. Though Tesla is better known as the pioneer of electric cars, it recently announced it is moving into the home battery storage market, offering rechargeable battery packs that can store electricity generated from solar panels for later use.

“When Tesla storage launches in Australia and overseas, our software will be integrated. Consumers can get Reposit-enabled Tesla storage from day one,” Lachlan says.

The deal with Tesla is not exclusive and Reposit Power is already working with a number of other storage manufacturers around the world, including Magellan in Western Australia.

“The companies that are entering the market at the moment are building the storage – the batteries and hardware that plug into the grid. We’re working on the software that allows you to move generation from later in the day to at night. We allow consumers to participate in the wholesale market and stabilise the market.” 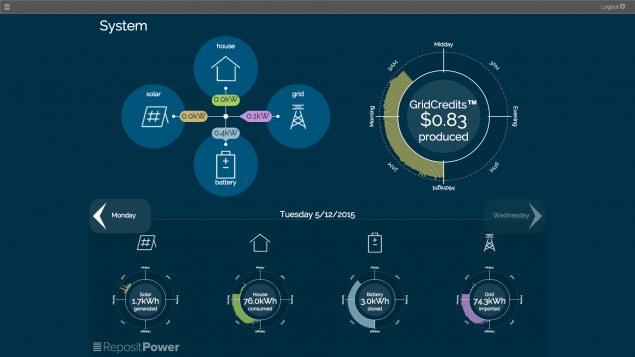 Lachlan, who describes himself as an engineer, educator and entrepreneur, has been fascinated by entrepreneurship since he was a teenager trying to build his first computer business.

After moving to Canberra in 2007 to complete his PhD in engineering at the Australian National University, he founded InnovationACT in 2008 to help students like himself bridge the gap between research and business fields.

He says Canberra’s startup ecosystem has changed significantly since those days.

“When I first moved to Canberra there were people interested in seeing [a startup] community develop, but there wasn’t a lot of activity. Now there’s a really concerted effort to make sure that there are events running, and spaces for people to work in,” he says.

“Once you start building a community around that, you bring in people who bring in other people and all of a sudden it just snowballs. The startup community is much more visible now.”

He singles out venture capitalist Nick McNaughton, Robert Holgate from the ACT Government and Lighthouse Innovation’s Anna Pino as local innovation champions. In the time he has lived in Canberra, he says people like Nick, Robert and Anna have helped the city learn how to better celebrate entrepreneurial successes.

“Years from now we’ll see companies come out from the past four or five years who are very successful, and that will help build Canberra’s reputation as a place where startups can get the support that they need and be successful.

“Young entrepreneurs are starting to realise that they don’t need to move to Sydney or Melbourne to pursue their ideas.”

Bellelis Australia - 8 minutes ago
Phillipa Leggo thank you. Can't wait to see you in the shop to show you around 😊 View
May Mac - 15 hours ago
The only reason we switched to landfill nappies was the struggle to keep line dried reusables from stinking of woodsmoke in w... View
Phillipa Leggo - 17 hours ago
Well done Olga Imbriano - lovely article👏👏👏 View
News 3