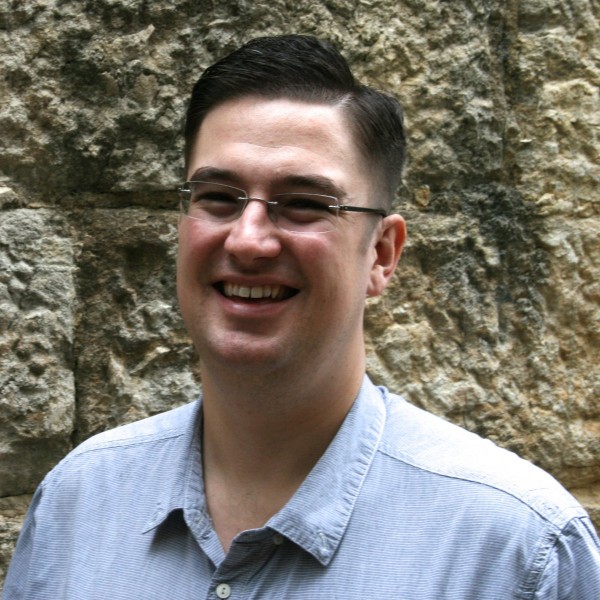 Canberra technology prodigy Michael McGoogan founded what would become one of Australia’s largest cloud service providers, UberGlobal, in his Rivett bedroom when he was just 14.

It was the early 2000s and Michael, a self-confessed computer geek, had identified an opportunity to make money hosting and designing websites for businesses. Within six months, he had 500 customers. Few of his clients knew they were dealing with a Year Eight student who took support calls during classes at Melrose High.

That company became UberGlobal, which now has over 70,000 customers and was last week acquired by Melbourne IT for $15.5 million. 27-year-old Michael has stepped down from his role as non-executive director of UberGlobal to become chairman of hosting outfit Crucial.

He describes the past few months as an emotional period. While he is disappointed by the returns generated by UberGlobal’s leadership team following his resignation as CEO 18 months ago, he has also relished the experience of taking a company from the bedroom to the boardroom.

He acknowledges the hard work of his team in growing the company to this point.

“Often the press is generated by the founders, and it doesn’t mention the employees who’ve worked 100 hours a week building the company. I’d like to give credit to the guys who deserve it and thank them for their hard work,” he says.

Now that his UberGlobal journey is over, Michael plans to spend more time helping young entrepreneurs bring their business ideas to fruition. He says aspiring entrepreneurs are welcome to connect with him on LinkedIn and request to meet for coffee, though he does say that at its core, his business advice is simple.

“Pull your finger out and just do it. Without confidence, self belief and ambition, it’s difficult to convince others to back you. You need to believe your story yourself.”

While Michael no longer lives in Canberra, he’s spent enough time in the capital to learn that a lack of competition actually makes Canberra an ideal city for entrepreneurs.

“Canberra often goes unrecognised for being a city where you can easily stand out. There aren’t thousands of entrepreneurs competing for attention. In Canberra it’s much easier than in other cities to tell your story and generate PR.”

When it comes to telling that story, Michael recommends being unashamed about your achievements.

“Enter every award that you can, talk to reporters and build relationships,” he says.

“The biggest thing UberGlobal did to improve its credibility was to build relationships with publications like BRW and SmartCompany that provide awards. When you appear in those publications, it gives investors, staff and customers the confidence that you’ll be around for long enough to do business with.”

Our community association has it’s website hosted with Uber and could not recommend them highly enough. Whenever we had a problem they fixed it quickly the first time.

Dude, retire now and live the dream so many of us would like to live, haha!

Nicole Kopplemann - 5 hours ago
These guys catered an event I was at today. Fantastic food. View
Opinion 3

Lee McDowall - 7 hours ago
Nurses should be paid so much more. Garbos think they have a tough job, swap for a day then ask for 12% over 3 years. Nurses... View
Roberta Lynne Anning - 8 hours ago
Give them the same pay that the garbos get, and give the garbos the same pay that the nurses get. They just might shut the he... View
Rodney Thompson - 18 hours ago
Someone who actually deserves a payrise. View
Community 22

Clare Jones - 15 hours ago
Why say these are open when the two we've been to still have temporary fencing and one even still had a tractor inside the fe... View
Business 5

Ashley Wright - 19 hours ago
Chris Olsen actually Clinton was right. William Hovell drive had the limit lowered between Coulter Dr and Bindubi street beca... View
Tolga Altinbas - 21 hours ago
Because one is a roadwork sign. And the other one is always there on the pole View
Wang Chow - 23 hours ago
My guess is that they changed the speed limit in Chisholm/Richardson because its cheaper than putting in more speedbumps that... View
News 21