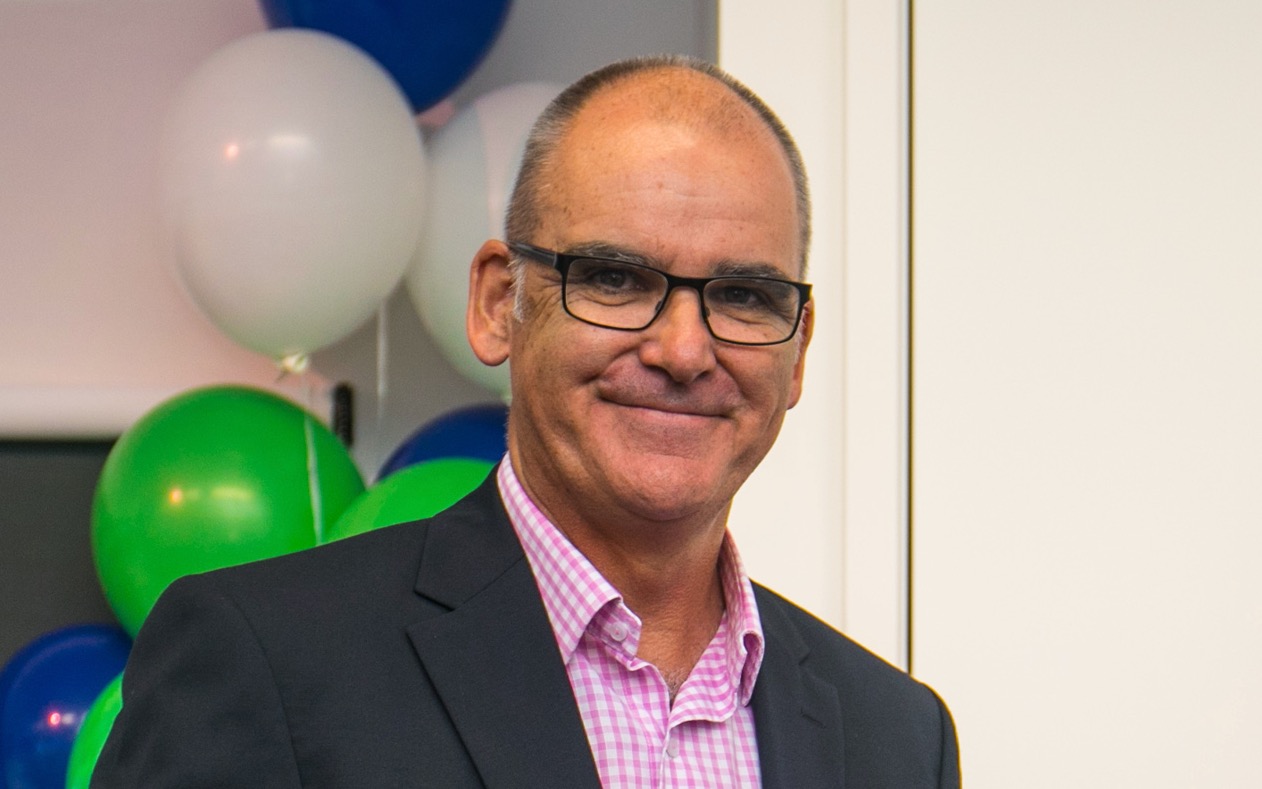 When Neale Guthrie moved from Queensland to Canberra to attend the Royal Military College in 1978, he had no idea of the journey that lay ahead of him.

He worked hard as a cadet at Duntroon, and met his future wife almost immediately after graduation. For the next 17 years, they travelled together across Australia and overseas on various military postings, bringing up three children along the way, before deciding to settle in the one place they both considered home: Canberra.

With qualifications in civil engineering, strategic policy development, organisational design, plus commercial experience in major event management, Neale was appointed to an executive position as a major sports event and facility manager in charge of Canberra Stadium, Manuka Oval and Stromlo Forest Park. He has also managed Floriade and other major events around Canberra.

After 15 years Neale decided to start his own consulting firm, which he now runs alongside his busy role as Chairman of the Board of Canberra Community Bank Group.

“I’ve been involved with the bank since mid-2010,” says Neale. “They brought me on as a Director because of my skills in project management, marketing and sponsorship. I really liked what the bank stood for, and felt by becoming involved it was one way I could make a difference within the Canberra community.”

The story of the Community Bank Group is truly one of local spirit. In the 1990s, almost all of the 16 major bank branches in the Tuggeranong Valley had packed up and left. Not willing to leave the suburbs without banking services, community leaders rallied to get the Bendigo Bank to extend their Community Bank model to the ACT. Under the model, the Bendigo Bank provides access to all of their banking products and services if the community can set up and manage the branch independently.

The community leaders rallied locals and managed to raise the funds to open two locations quickly: Calwell and Wanniassa (shareholders invested in the company, which was then called Tuggeranong Valley Financial Services). From 2002 to 2009 it was just the two branches, until it became obvious that Jerrabomberra was in need of the same model. Not long after, a branch in Curtin was opened, so the group renamed to Molonglo Financial Services. They now run all four locations under the banner ‘Canberra Community Bank Group’.

The group employs 18 local staff, and is run by a fully functioning volunteer board with seven members. Every branch has complete access to all of the resources and full range of products and services of Bendigo Bank.

Although they provide standard bank services (including insurance), the group does not operate like a standard bank. Their charter stipulates that 80% of profits must be returned to the local community – whether it be through local sponsorships, charity or foundation donations, or dividends back to the 630 shareholders who helped fund the establishment of the four branches.

“It’s an incredible model, and one that I am proud to be involved with,” says Neale. “The bank is very ethical, with lots of socially responsible initiatives such as the Socially Responsible Growth Fund and Communities Crowdfunding platform, and products such as RSPCA credit cards.

There are 513 Bendigo Bank branches across Australia, with 313 operating under the Community Bank model. The Canberra branches have returned over $1.2 million to the community, and community branches nationwide have given back over $165 million. In many cases the funds help establish permanent facilities, such as community centres (or the likes of the recent Black Mountain High School project, Six Degrees Café).

“The group doesn’t just donate money and walk away,” says Neale. “We try to leverage the money to work with other local organisations and government departments to ensure that the facility gets every resource it needs to come to fruition.

“We’re excited to see what lies ahead and find new ways to support the Canberra community. We’re also dedicated to returning funds back to our wonderful shareholders – 630 Canberra men and women – who helped open the branches and ensure continuity of service when we needed it most.”

For more information about Canberra Community Bank Group, visit any one of their four Bendigo Bank locations: 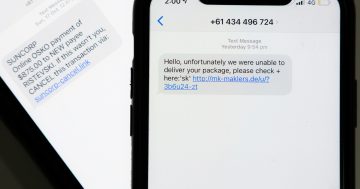