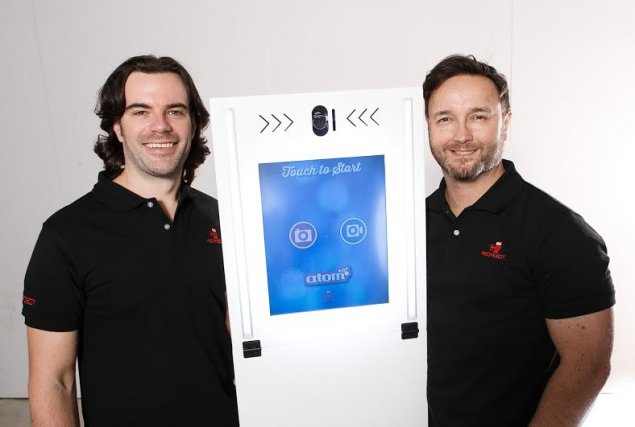 Canberra may not be a city renowned for its manufacturing prowess, but it is home to the largest photo booth manufacturer in the southern hemisphere, Red Robot.

Founded by Canberrans Phil Preston and Duncan Amos in 2007, the local tech start up produces portable, modular and pop-up photo booths which are exported around the world. Red Robot has sold over 250 booths throughout Australia and New Zealand and recently signed a distribution deal in Spain.

Phil says that while Red Robot started out in a garage as a photo booth rental company, it soon changed direction in response to customer demand.

“We started in 2007 with just a concept of building and renting out photo booths. We saw an opportunity, we knew the market was there, we tried it out, tested it out and were overwhelmed with the responses that we received,” he says.

“We realised there was a market for people who wanted to get into a rental business like ours, which is quite a cheap business for people to start. So we moved up the chain and launched Red Robot, with the goal of manufacturing a product that people could use to replicate our business model, and that’s worked extremely well.” 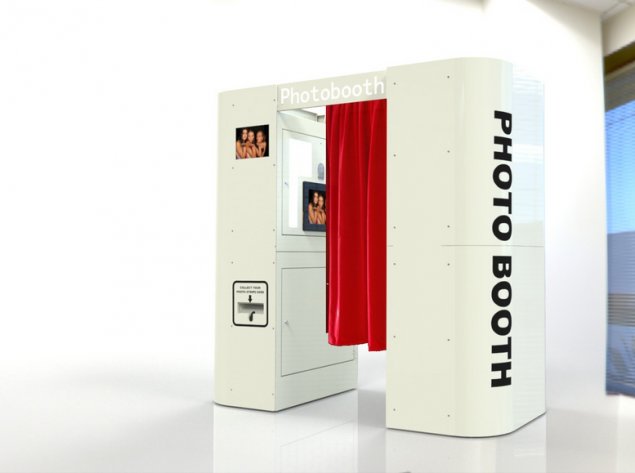 He says that while it may be unusual for a business to manufacture products in the nation’s capital, Red Robot wouldn’t have it any other way – although Canberra-based manufacturing does present its own challenges.

“Manufacturing in Canberra, or even in Australia, isn’t the done thing. We’ve always stuck by it because we need a certain level of quality in our production.

“Manufacturing in other countries and losing control over the process was never an option. It’s integral to our core values, marketing and who we are as a brand. It can be a struggle because we’re competing against businesses that manufacture their booths in China or other countries for much cheaper, but we’re not willing to compromise on quality.”

He says he is grateful for the support the business has received from the ACT Government and export networks. Red Robot was launched after receiving an Innovation Connect grant, while Phil and Duncan’s recent trip to Las Vegas for the first ever Photo Booth Expo was enabled by a Trade Connect grant.

“Canberra’s a funny place to do business, but there have been clear advantages for us. There’s a lot of interest in supporting companies that want to export, so I can’t fault Canberra’s business community or the ACT Government. I don’t think we would have gotten that kind of support if we were in another state, and that’s a big tick for the ACT Government.

nobody - 12 minutes ago
AEMO shows over the past 12 months 23% of electricity came from renewables (solar 4%, wind 11%, hydro 8%), and 77% came from... View
chewy14 - 59 minutes ago
Nobody, Except no one is saying that wind and solar are the only renewable technologies available.... View
Capital Retro - 60 minutes ago
In the meantime I will be storing petrol for the cost of it and the container only so when the lights go out I won't have an... View
Lifestyle 13

astro2 - 3 hours ago
If you would prefer to take your own private motor vehicle to the shops then you may continue to choose to do so. However the... View
Deborah Gale - 4 hours ago
Flannie! View
Douglas Ryan - 6 hours ago
Bruce Rossel flanno everyday to become a thing View
News 1

Australians have given the Red Cross more than $3 million a day in donations, but where is it going?

The five star local: Kingston’s OTIS gets the balance right

@The_RiotACT @The_RiotACT
22 Canberra suburbs now have million dollar plus median home values. Is yours on the list? https://t.co/qPM3RdCSgB (51 minutes ago)