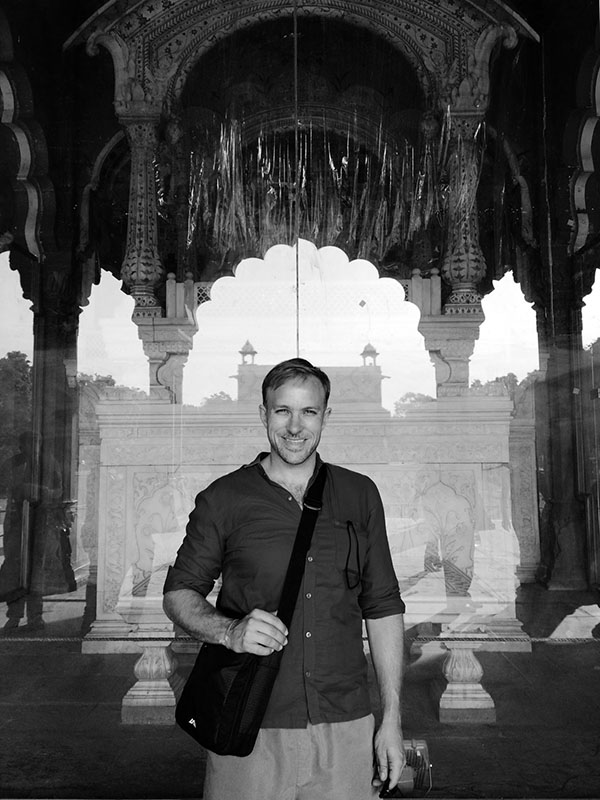 For Canberra freelance photographer Sean Davey, the secret to taking a good photograph doesn’t lie in nailing technical aspects such as exposure or composition, but rather in developing good relationships.

“Photography means constantly dealing with people. If you’re good with people, you’ll be a good photographer. So much of photography is personal interaction and making people feel comfortable in front of a lens,” he says.

Though Sean specialises in documentary, editorial and corporate photography, he doesn’t define himself as a commercial photographer or photojournalist because the nature of his work changes all the time.

“I’m fortunate that photography, which is my bread and butter, is also my pastime and hobby. The work I do is varied,” he says.

“I do editorial, corporate work, architecture work, I shoot art. As a freelance photographer you shoot whatever you’ve been engaged to shoot.”

Sean has worked for publications including The Australian Financial Review, The Sydney Morning Herald, Sunday Life Magazine and The Australian. Locally, his clients include the ACT Government, the Centenary of Australia and Canberra Glassworks. His work has also been exhibited across Australia at galleries such as the Art Gallery of New South Wales and the National Library. 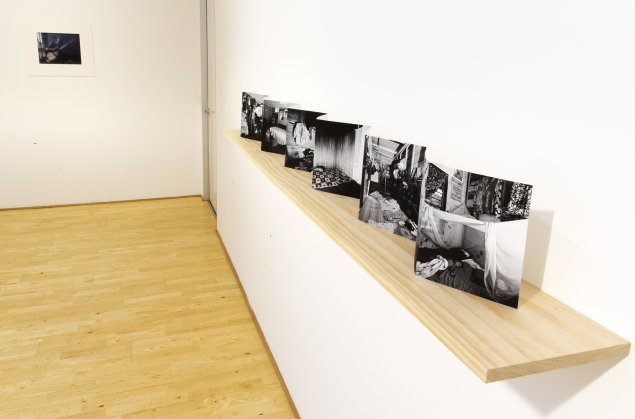 His latest exhibition, Port Moresby | Second Contact, is on display at PhotoAccess at Manuka Arts Centre until this Sunday 24 May. Sean has regularly visited Papua New Guinea over the past ten years, and says the exhibition shows Port Moresby life from a perspective that Australians don’t often experience. 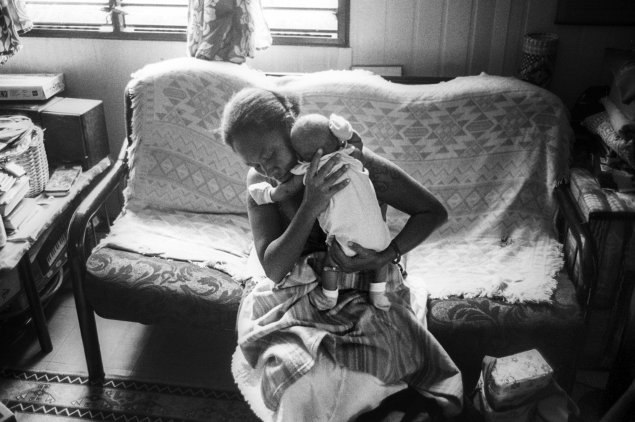 “We’re always looking through a prism tainted by reinforced stereotypes, so Australians’ views of Port Moresby and Papua New Guinea day-to-day existence tend to be quite different to what it’s actually like.

“In the Papua New Guinea that I know, sure bad things happen, but at the same time kids go to school, cook meals, hang out, go to the club in the evening. There’s so much normality and I find it very interesting to show that.

“I’m not out there to give one specific viewpoint or narrative. Basically I photograph the time I spend with friends and people I get to know, and if you do that for long enough you create a body of work which adds some value in terms of a viewpoint.” 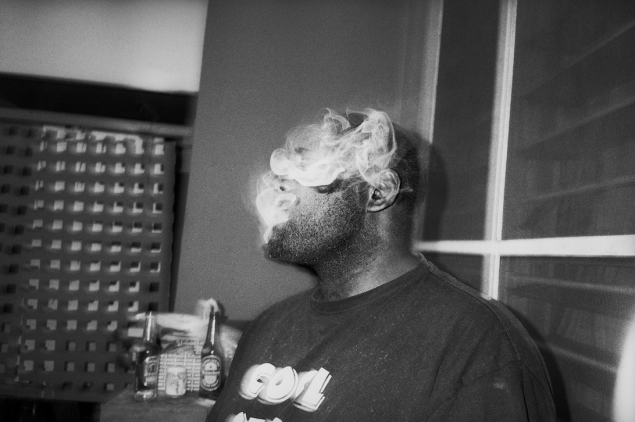 Sean’s approach to photography is to focus on creating honest photos that reveal something of the subject and the photographer, rather than creating technically perfect images that feel “forced or contrived”.

“My pictures are grainy and sometimes they’re out of focus or blurry. Photography can go beyond technical aspects and more to the personal level where it feels honest and right. The imperfect pictures are the ones that have me looking at them longer,” he says.

Sean grew up in Canberra and studied at Canberra Grammar School. He’s since lived in Cairns, Brisbane and also Sydney, but is happy to call the capital home once more.

“The work is good here, and the lifestyle is great. After spending ten years in Sydney I still work there occasionally and have friends there, but Canberra is a really great place. It’s matured so much in just a few years. There’s more diversity. The arts scene is fantastic and there are so many people here doing interesting things.

“Canberra’s unique because it’s not chaotic to the point where you’re constantly rushing,” he says.

Sean will present an artist talk at 2pm on Sunday 24 May at PhotoAccess in Manuka.

Natalie Asha - 2 minutes ago
Russell Nankervis not true. I’m half brown and half white, so when I say I don’t see colour, it’s because I’m mixed,... View
Aaron Still - 20 minutes ago
Whilst everyone is entitled to their opinion on this ... maybe we should be listening and trying to understand the point of v... View
Alby Mack - 43 minutes ago
So basically it is saying that if you are white and see the person as a person, not a skin colour, you are racist. But if you... View
News 68

Susan Peachey - 30 minutes ago
Yes. But make it voluntary until 25. View
Jo Hann - 3 hours ago
Nada Krstin if you pay tax, you should have an option to vote for the government that spends it. It's not about being "adult... View
Nada Krstin - 10 hours ago
Julie Macklin copy that, all taken onboard - welcome all feedback - only way I will learn :)... View
Opinion 17

Susanne Gardiner - 4 hours ago
Didn't talk to them, but was one of two families on a playground... The other was Hugh Jackman and his son. View
Maya123 - 8 hours ago
Ah yes, but have you seen surveys of what is attractive to women? It's not as tall as you might imagine. Every survey I have... View
Capital Retro - 11 hours ago
I exchanged "hello's" with John Wayne in a Hong Kong shop 50 years ago. He was a tall dude - 1.93m to be exact. I just checke... View
What's On 7

UPDATE 2:10 pm: ACT Policing has reported that the exclusion zone across parts of London Circuit, University Avenue and Knowles...

It's no secret that I'm a huge fan of this city. Canberra has been my home for the better part...
News 68