For a man who once told me he didn’t want his music on the internet Konrad Lenz has come to embrace the digital world.

He’s just posted this one he made with Randall Blair with this note:

Peetie Wheatstraw wrote Gangster Blues in the 1930s. He was known as “the Devil’s son-in-law” and seemed to have invented gangster rap 50 years early. He was a blues piano player and vocalist. He wrote great songs. Randall Blair who plays on this track has a great band called the Wedded Bliss. We spent several months last year recording many songs together. This is an out-take from my next album. It’s a good out-take. It will be a good album. 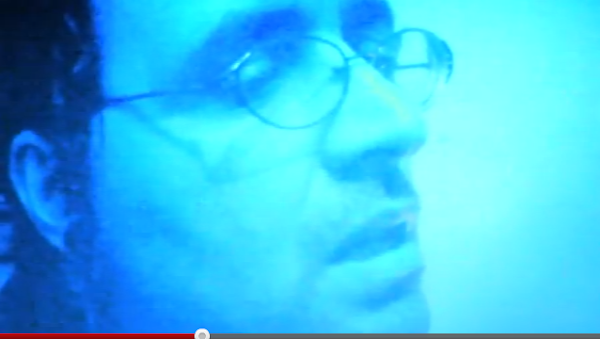 Annette Hemsley - 39 minutes ago
Should be up to each business to choose what they want to do and it’s also the choice of each person if they go into an est... View
Capital Retro - 3 hours ago
I recently discovered some old papers belonging to my late father. Among them was an "Identity Card" Form C.R.3 which was iss... View
Hans Dimpel - 5 hours ago
Tod Davis which rules and who is speaking them? Are you sure you aren't being influenced by rightwing conspiracy pages with a... View
News 138