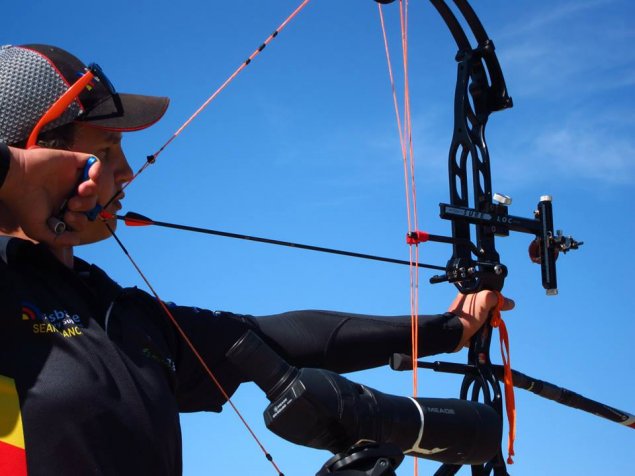 While archery may not have the same high profile as sports like rugby or cricket, it does have a small and active local following – and competitions at Canberra Archery Club regularly attract former Olympic greats.

At over 50 years old, Canberra Archery Club in Lyneham is the city’s oldest. It has around 200 members shooting with either traditional recurve bows (the kind used in the Olympics) and compound bows (used in world championship competitions). 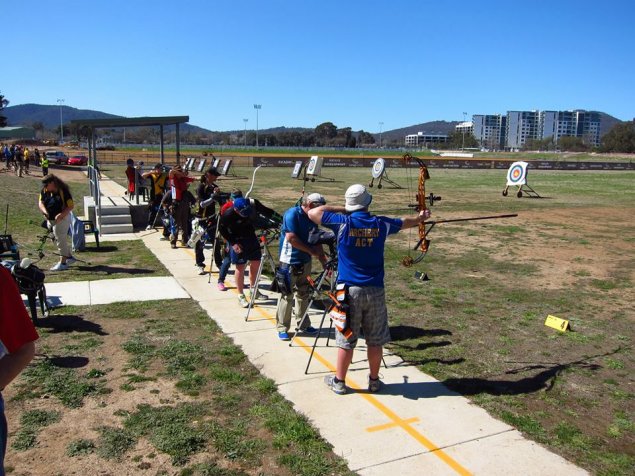 For those interested in trying archery for the first time, the club runs come and try classes every Sunday. Publicity officer Greg Cox says these sessions cost $15 per person and include equipment hire and supervision by coaches and/or instructors.

“Come to a beginner session on a Sunday and get a feel for how archery works. You’ll start to learn about the basics and there are plenty of more experienced shooters around to give you advice on the best equipment to buy if you’d like to go down that path,” Greg says.

“Everything I’ve learned about archery I’ve learned from other club members. Despite being an individual sport, it’s a very collegiate club and people are keen to see both adults and kids improve.

“Once you decide you want to come off the beginners line and buy your own equipment, the club is open to you seven days a week and you’re issued with keys to come out and shoot.” 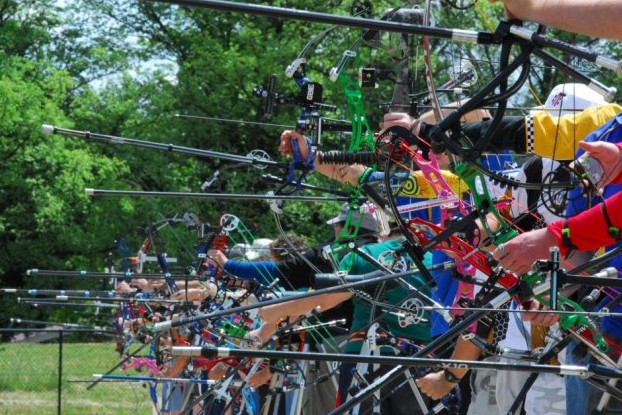 “The president’s shoot is registered with World Archery and depending on how you shoot you’ll start to get a ranking that shows how you compare to all of the other archers in Australia. If you’re good enough, you then proceed to national competitions and potentially even Australian selection,” he says.

Bellelis Australia - 32 minutes ago
Phillipa Leggo thank you. Can't wait to see you in the shop to show you around 😊 View
May Mac - 16 hours ago
The only reason we switched to landfill nappies was the struggle to keep line dried reusables from stinking of woodsmoke in w... View
Phillipa Leggo - 17 hours ago
Well done Olga Imbriano - lovely article👏👏👏 View
News 3

@The_RiotACT @The_RiotACT
A faster rail connection between the two capitals is long overdue. NSW needs to go all the way in its go-it-alone regional rail plans https://t.co/A0eXTCwFE7 (15 minutes ago)