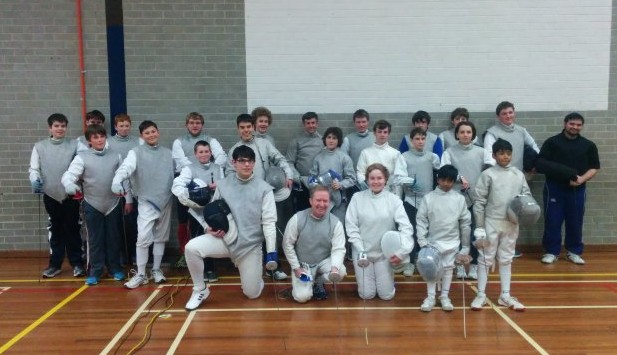 It might not look it, but when properly supervised, the sport of fencing is only slightly more hazardous than lawn bowls. We spoke to the president of Engarde at MacKillop fencing club to find out more.

Di Makin has been president of the Engarde at MacKillop fencing club, which started in 2009, for around 18 months. While she isn’t a fencer herself, her son Tom Makin (pictured below, left) is a fencer at the club and also the current ACT open men’s foil champion.

Engarde at MacKillop offers training in two of the three Olympic fencing types, which differ when it comes to weapon, target area and protective equipment. The first is foil, which uses a light thrusting weapon and limits the target to the opponent’s torso, chest, shoulders and back.

The second is sabre, which is a light cutting and thrusting weapon and a target limited to the torso above the waist, as well as the head and shoulders. 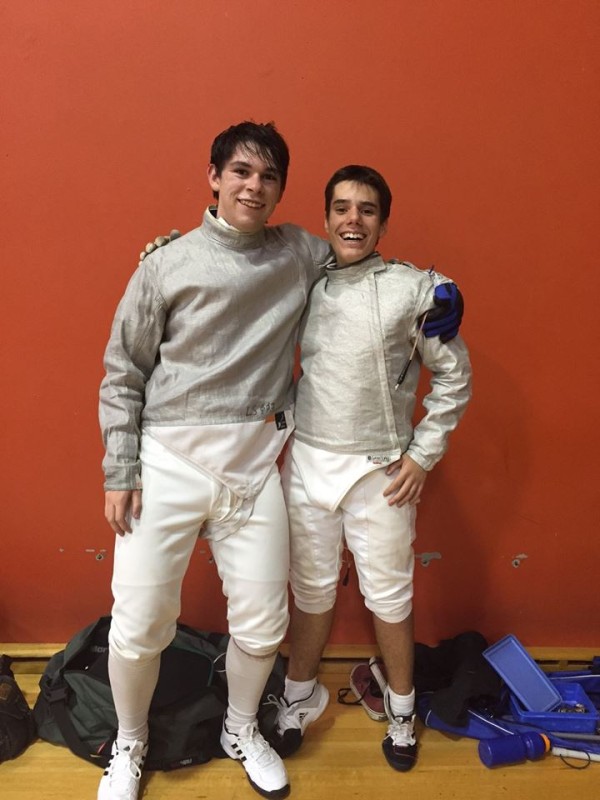 There are four levels of fencing competition for each type of weapon: novice (those who have been competing for less than two years), age competitions (from under 11s to under 20s), open competitions and a veterans competition for age 40 plus. Engarde runs monthly team competitions to get people used to competition conditions, and also participates in ACT and interstate tournaments. 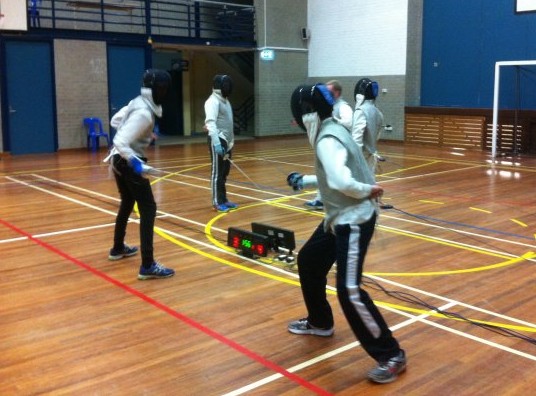 The club also runs three-month courses for beginners and come and try days, for which all equipment and protective clothing is supplied. To find out more or to get involved, email engarde.delegate@actfa.org.au.

Feedback - 13 minutes ago
The article mentions that 'The path out will resemble last year’s easing but will include working from home for some time t... View
whatwik - 2 hours ago
With the school holidays upon us, spare a thought for children and parents (and grandparents!) in Cowra, which was among area... View
Opinion 49

Tom Worthington - 14 minutes ago
Not "Man the torpedoes", it will be: "Activate the AI in the Uninhabited Underwater Vehicles". ;-) More seriously, Australia... View
chewy14 - 14 minutes ago
JC, I've repeatedly said this isn't mainly about the hardware although it helps. And why can't we strengthen our non military... View
chewy14 - 19 minutes ago
Won't be fooled, I said it helps to protect Australia. But only partly through the hardware, the bigger benefits come from th... View
News 2

Tom Worthington - 25 minutes ago
Fond memories of the old Gowrie Hostel, where I was put up as a new public servant in the early 1980s. We all congregated to... View
Property 22