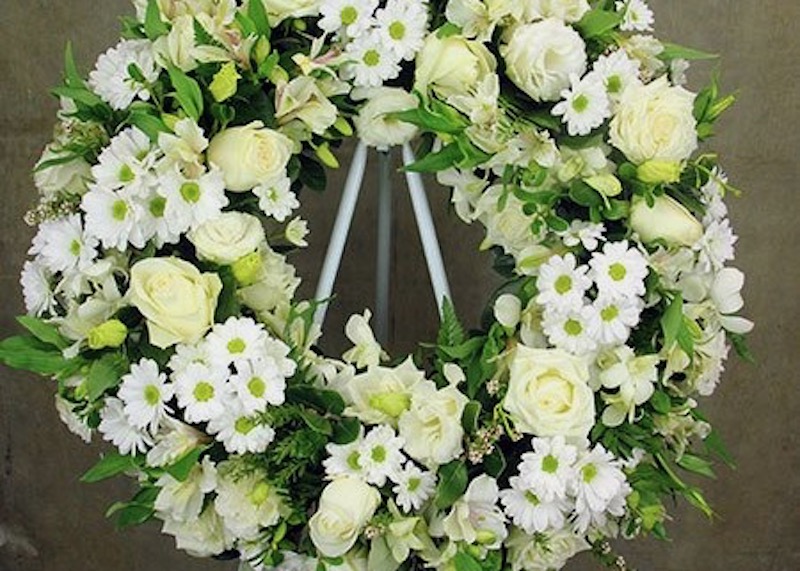 Buying a property and uncovering a surprise in one of the cupboards is not unusual. When Kristy Meizer bought a funeral business in Goulburn she discovered a barbecue and an old vacuum cleaner.

And the ashes of 70 people in urns.

Measuring about 30 cm long and 16-17 cm wide, the plastic urns had a lid on top and were labelled with a name, the date of death and date of cremation. A number linked the ashes back to records held by the crematorium from whence they came.

Ms Meizer bought Bob Rudd Funerals in Reynolds Street, Goulburn and it officially changed hands on 1 July 2019. She is now the principal of the renamed business, Lovell Meizer Funerals.

“When we took over the business there was an unbelievable amount of clutter. It took us about six months to clear it out,” Ms Meizer said.

Since discovering the urns she has searched for and contacted as many of the next-of-kin as possible.

Of the original 70 urns, 44 remain, despite Ms Meizer’s efforts.

“A lot have been picked up,” she said. “I called and left messages with a lot of people. Sometimes the phone rang out. Some of the next-of-kin have passed away. I tracked one down to a funeral director in Sydney.

“It breaks my heart to have to call these people. If there are people who we cannot contact, if they could reach out to us, that would be beneficial,” Ms Meizer said.

Ms Meizer contacted her industry group, the Australian Funeral Directors Association (AFDA), and Norwood Park Crematorium in Canberra about the urns. Both groups said it was common practice among funeral directors to hold on to ashes for some time.

In many instances, the next-of-kin had changed their wishes, or no longer wanted to proceed with interring the ashes. This was not to say they did not love the deceased, more that they were now out of sight and out of mind.

The AFDA believes legislation is needed for the legal disposal of unclaimed ashes after an appropriate period of time.

“Currently, funeral directors are not allowed to dispose of ashes without permission. As a result, uncollected ashes are kept on funeral directors’ premises until they are claimed, and under AFDA standards are required to be kept on a register,” a spokeswoman said.

“Funeral directors make every attempt to make contact and arrange for the collection of ashes but there are many cases where people have simply moved address and it can be challenging to trace them.

The urns’ discovery in Goulburn has attracted interest on social media in the region. A woman commented on Facebook that her elderly friend had been visiting a memorial wall where she thought her husband had been interred for the past 13 years only to learn recently that his ashes were actually in a cupboard in Goulburn.

“As you can imagine the shock nearly finished her as she is 88 years old,” she said.

Ms Meizer said the funeral business had been on the market well before 2017 when a property website advertised it for sale. The business included a large 1812-square-metre block, commercial premises, the owner-manager’s residence and a sealed car park, offices, a small chapel, a coffin display room, a refrigerated cool room and a mortuary preparation area.

Ms Meizer said she had attempted for a year to buy the business and she is now “establishing a strong link to the local community”.

For many years funeral director Bob Rudd conducted business there. He inherited the business from his father, Robert. Robert previously ran the funeral parlour in Gunning, and Bob owned a local store in the town. Later, Bob started work in Goulburn, before he too died and the business was passed on to his son and daughter-in-law.

Marc Le Roy – is this what you were talking about?

Courtney Matthew I don’t think so

Robyn Campbell Kaaron Warren – lots of “Urnie’s” around the place! 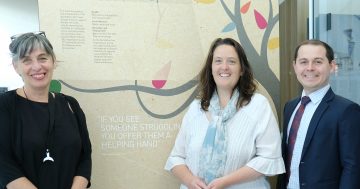