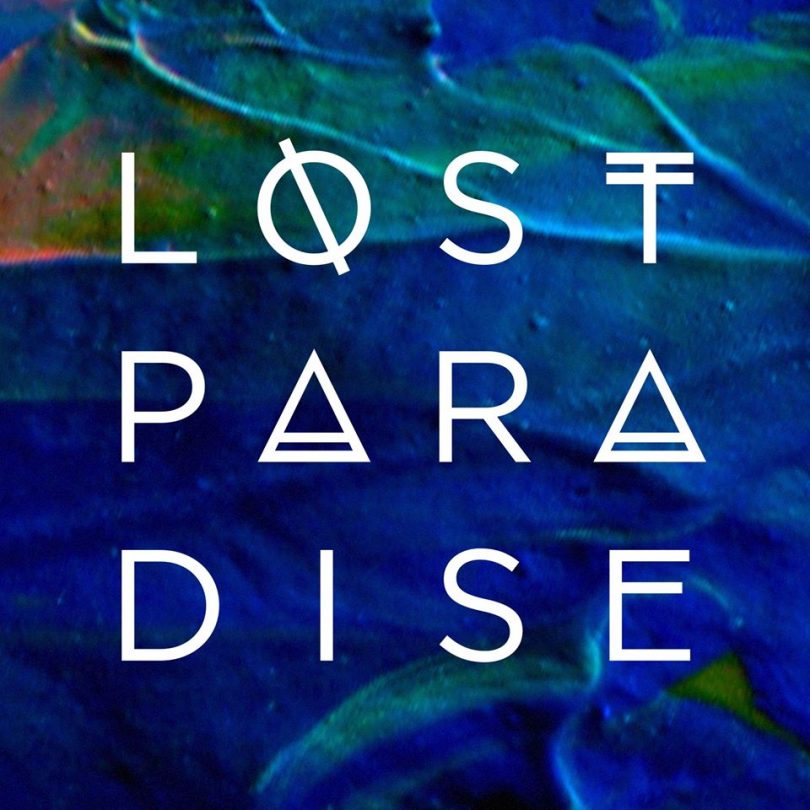 The Lost Paradise music festival on the NSW Central Coast has been cancelled due to deteriorating fire conditions. Photo: Facebook.

The Lost Paradise music festival on the NSW central coast has been cancelled after extensive consultation with the NSW Rural Fire Service, organisers have announced.

After an unprecedented start to the bushfire season, the threat to people’s lives if a fire were to spread, or from potential smoke haze, was too much to mitigate, they said.

Festival organises took to Facebook to say that they were not going to take any chances with deteriorating conditions.

“After extensive consultation with the Rural Fire Service, emergency personnel and other key stakeholders, the difficult decision has been made to cancel this year’s Lost Paradise festival,” the statement said.

“Our beautiful home in Sydney’s Central Coast is facing intense and unpredictable fire conditions that are sadly expected to deteriorate in the coming days. We simply cannot put anyone’s life at risk.”

After extensive consultation with the Rural Fire Service, emergency personnel and other key stakeholders, the difficult…

The festival is a popular destination for Canberrans who travel up the coast over the Christmas and New Year period to wind down and relax.

Those who need to travel through bushfire-affected areas could be put at risk as bush and grass fires can often cross roads and highways without warning, while smoke can reduce visibility.

The RFS has advised that anyone travelling over the Christmas and New Year period should stay up to date with fire and road closure information, especially as grasslands cover approximately 80 per cent of NSW, and fires can start with little warning and spread quickly in dry conditions.

If you are caught up in a fire, the RFS advises that you:

For more information about what to do in a fire and how to plan before travelling, visit the RFS.

Information about refunds for Lost Paradise will become available in the coming days.

Dean Okeeffe - 17 minutes ago
you'd think with all their planning did territorial birds not factor in. View
Henry Kivimaki - 2 hours ago
Can we train the birds to attack the work cover drones? .. 😏😉... View
Opinion 14

Brian Kilgannon - 2 hours ago
Frances I think you answered the question. No one uses it so why build it when we have more pressing issues at the moment. It... View
Oan Nbn - 3 hours ago
Leon Arundell but I guess Canberra to Yass need to connected from Kingston without passing CBD and making Light Rail stop as... View
Leon Arundell - 3 hours ago
Justin Watson Examples, please. View
News 5

When it comes to electrical work around your home, there is no question that a fully trained and experienced tradie is...
News 46