ACT Policing has unveiled major developments in the investigation of a number of Canberra shootings, which are believed to be outlaw motorcycle gang-related.

The shootings occurred overnight between Thursday 12 and Friday 13 March, with shots fired at homes in Boustead Circuit, Kambah, Barlee Place, Stirling and Pawsey Circuit, Florey. The shooting in Stirling resulted in non-life threatening injuries to a 36-year-old man.

After a public call for witnesses at the time of the incidents, police received information that a person located in Adelaide, South Australia, may wish to provide information relating to the shootings. During subsequent investigations, members of ACT Policing Criminal Investigations Taskforce Nemesis travelled to Adelaide and seized a handgun and a number of rounds of ammunition.

The firearm and ammunition was conveyed back to the ACT, where it is now undergoing ballistic and forensic analysis. Police are investigating any links between the firearm and the three shootings.

In addition, ACT Policing have released facefit images, based on witness descriptions of three persons of interest in relation to the shootings. 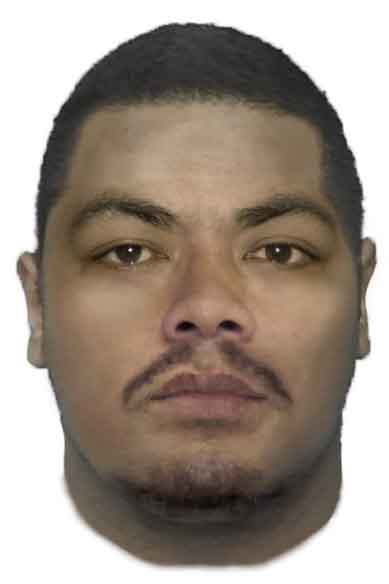 The first person of interest is a male described as being of Pacific Islander/Maori appearance and of a heavy build (above). 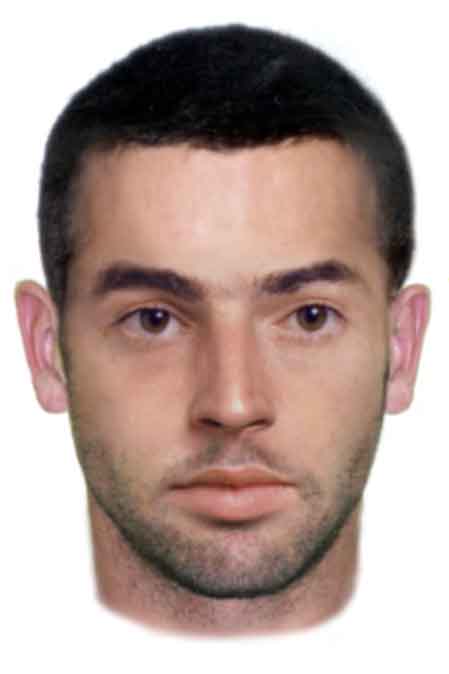 The second person of interest is described as being a male of Caucasian appearance with a skinny build and dark hair (above).

The third person of interest is described as being a female of Caucasian appearance with bleached blonde hair (above).

Police are appealing to the public for information relating to the identity of the three persons of interest. Members of the public are reminded that rewards may be available for information that leads to the arrest and prosecution of a person for the offences described above. These rewards are available through Crime Stoppers, where information can be provided anonymously.

Police are urging anyone who may have witnessed the incident or have any information that could assist police to contact Crime Stoppers on 1800 333 000, or via act.crimestoppers.com.au. Information can be provided anonymously. We remind people they should not report crime information via our Facebook and Twitter pages.