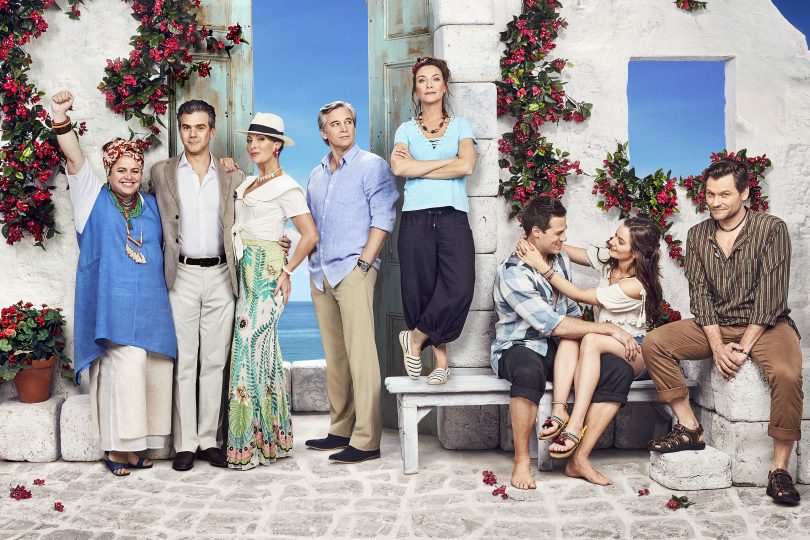 The international smash hit musical Mamma Mia! is set to take Canberra by storm from 24 November at the Canberra Theatre. Even if you were fortunate enough to have seen the original Australian production which premiered in June 2001 and toured nationally, or were one of the millions of moviegoers who saw the hit film in 2008 with Meryl Streep, Pierce Brosnan, Julie Walters and Colin Firth, this is a chance to revisit and enjoy the toe-tapping, heartwarming all-new live production.

The storyline is engaging: who can resist young lovers, a wedding on a picturesque Greek island, with a cast of colourful characters, set against a background of ABBA songs familiar to many? Sophie, about to be married, wonders who her father might be, so invites the three men who could possibly be her father without telling her mother, Donna. Once the lead singer of ‘Donna and the Dynamos’, Donna has invited her former backup singers, Rosie and Tanya who provide additional pizazz to the storyline. Even for those who are not ABBA tragics, the appeal of the songs of the immensely popular Swedish group lives on. Original ABBA members and songwriters Benny Andersson and Bjorn Ulvaeus have been involved with the production, written by Catherine Johnson. 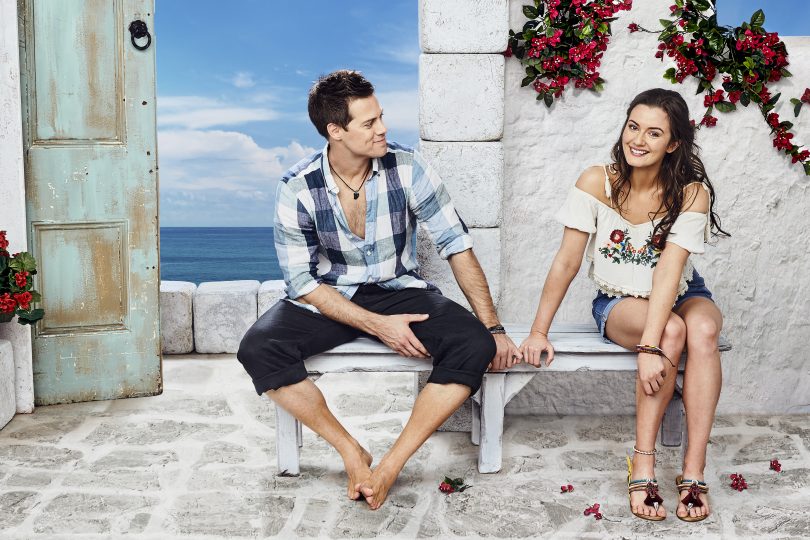 Sarah Morrison stars as the young bride Sophie. Canberra audiences will remember Sarah as Lisa, the lead in the recent immensely popular production of “Ladies in Black” seen at the Canberra Theatre in April this year. This was Sarah’s breakthrough role gaining critical acclaim and there is no doubt a star is on the rise. Natalie O’Donnell is her mother, Donna, who is in the interesting position of having played Sophie in the original Australia production in 2001. They are joined by an incredibly talented cast in this stunning new production. 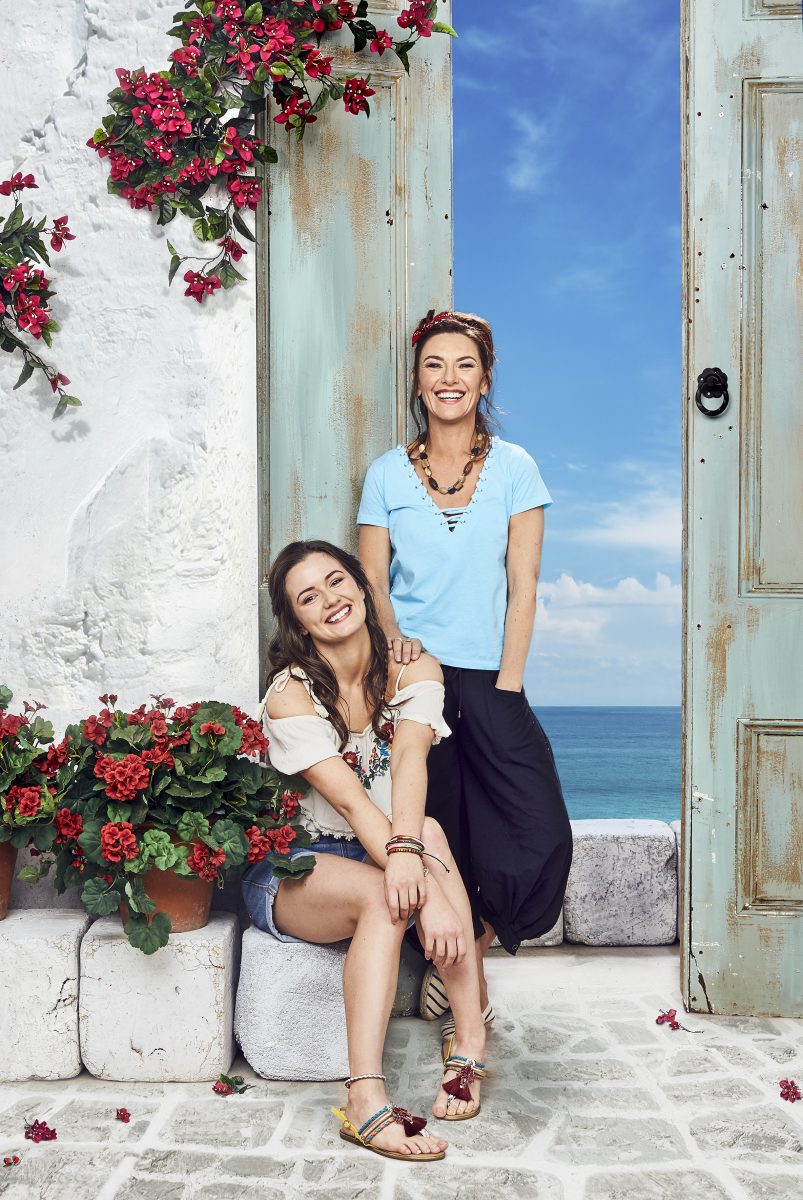 Over 60 million people all around the world have fallen in love with the story and the music that makes Mamma Mia! the ultimate feel-good musical and a fabulous night out for audiences of all ages. The production will be at the Canberra Theatre from Friday 24 November, running through to Sunday 17 December. Canberra is the first city in a national tour that will take in Brisbane, Sydney, Perth, Melbourne, and Adelaide. You can get your tickets here, but be warned, tickets are selling fast!

And if this toe-tapping, feel-good musical leaves you wanting more, there are strong rumours a movie sequel is planned for 2018. The sequel will star Meryl Streep, Pierce Brosnan, Colin Firth, with the participation of Cher recently confirmed.

Will you be catching Mamma Mia! this theatre season? Let us know by commenting below. 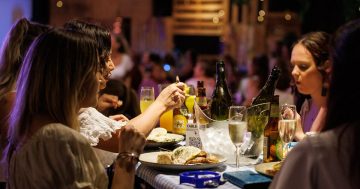 My, my! Mamma Mia is coming to the heart of Canberra