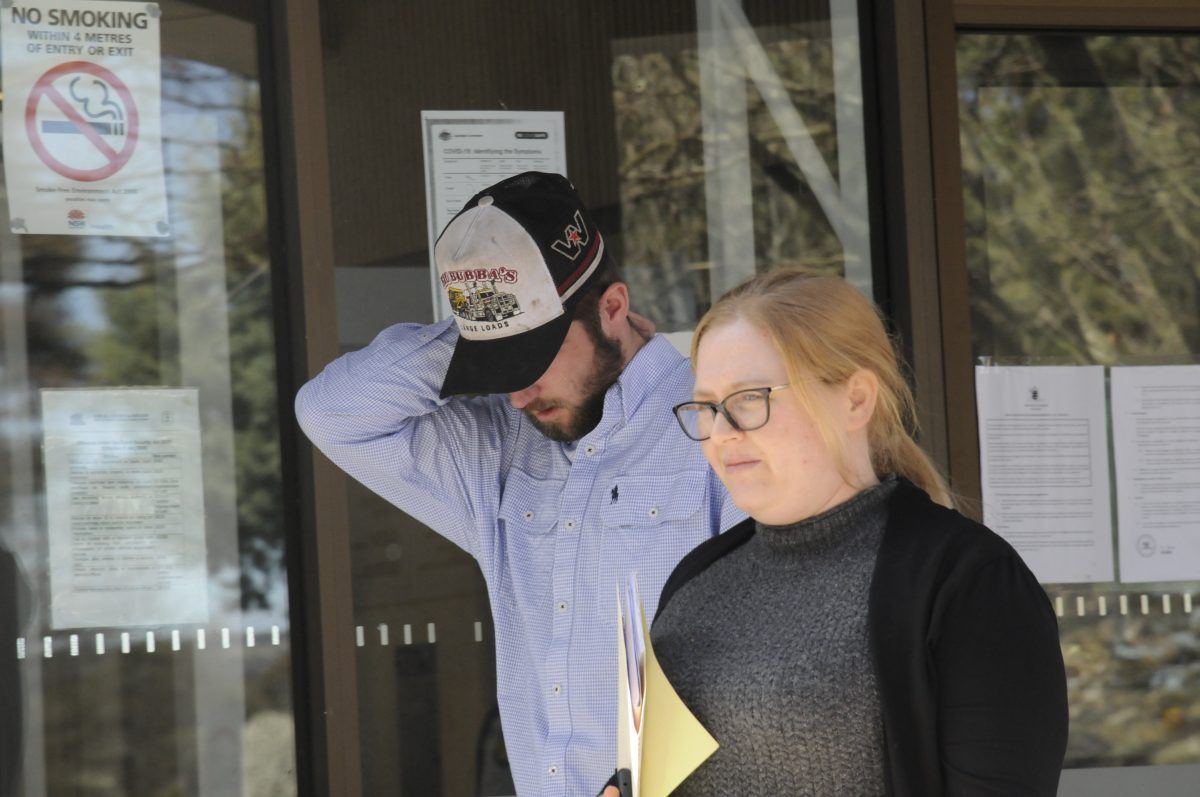 The alleged actions of a group accused of killing “numerous” kangaroos in the Royalla area “for fun” has been laid out in police facts tendered at Queanbeyan Local Court today (19 September).

It was during the appearance of Peter John McMinn, who previously pleaded guilty to one offence of “torture, beat (etc) and cause death of an animal”.

Facts tendered in court alleged McMinn, along with four co-accused, were in a white Mitsubishi Triton with ACT plates which injured and killed several eastern grey kangaroos between 12:01 am on 18 April and 11:59 pm on 28 April 2020 in Royalla.

It stated the now 21-year-old man from Googong was the one who suggested they run over the kangaroos “for fun”, which was agreed to by all members of the group.

The kangaroos that weren’t killed when hit by the vehicle were allegedly subsequently beaten to death with a hammer.

One co-accused captured the incidents on his phone, in which the group can be heard laughing.

Other statements made by those in the car as they chased the animals included “hope you coathanger yourself on the fence” and, as one kangaroo hopped out of the way onto a roundabout, “yeah, you would like the roundabout, you f****t c**t”.

“About time,” one person yelled when a kangaroo was struck by the vehicle.

At the time of the offences, police noted such instances of cruelty were “commonly occurring” around Royalla and Michelago, which caused a “great deal of upset and angst” to the community.

“It is clear that the actions of the accused and co-accused were to cause pain and suffering to the kangaroos with the intention of killing them,” the report stated.

An edited version of this footage was uploaded to a social media account on TikTok. An anonymous report about the video was made to police in 2021.

Upon his interview with police, it was stated McMinn admitted it was “a bit of stupid fun” and conceded that it did constitute “cruelty”. The police facts also noted he showed remorse over his actions.

McMinn was listed to be sentenced in court on Monday; however, he will now learn his punishment on 21 November.

The charge and court statuses of his co-accused were unknown.

Police report states that “It is clear that the actions of the accused and co-accused were to cause pain and suffering to the kangaroos with the intention of killing them,”, and yet the Police fail to stop the Canberra ACT Government senseless fraudulent massacres over the same violent offences.

So, a pathetic, bogan pindick gets charged for cruelty, meanwhile, the ACT government annually pays shooters $880,000 of taxpayer money to repeatedly inflict the same suffering on Kangaroos.

I’m speechless. A nation is judged by its treatment of animals. I hope all these people get long jail-time.

Disgusting, they better get jail time !!!

While all adults must accept the consequences of their own appalling behaviour, elected officials must accept that there can be unintended consequences of their own appalling legislation. Governments have made kangaroos a ‘pest in their own land’ and facilitate the cruel treatment of them in their own habitat. Our elected officials need to accept that in this environment, some people will take that to mean that kangaroos have no importance as a treasured native animal, are undeserving of respect and kindness and are consequently (in the minds of some), objects to be tormented, abused, tortured and killed.

No this is a bit beyond a “a bit of stupid fun”. People who think it’s fun to inflict pain & death on other living things may have a serious mental illnesses such as antisocial personality disorder (read psychopath). I only hope these individuals are required to undergo MH assessment & treatment as they potentially present a danger to society.

Absolutely agree with this and also Riccardo’s comment. The research on this leaves no doubts to the correlation between animal cruelty and escalating criminal behaviour through a lack of empathy…often leading to murder.

A well-know aspect of criminology is that those who wilfully mistreat animals, in manners similar to those described here, are people we need to be very watchful of. These events are chilling, callous and for me define the perpetrators as people who need to be monitored and, if they are willing, helped through therapy. 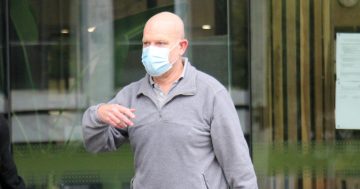 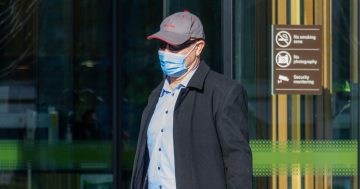 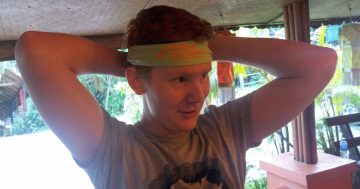