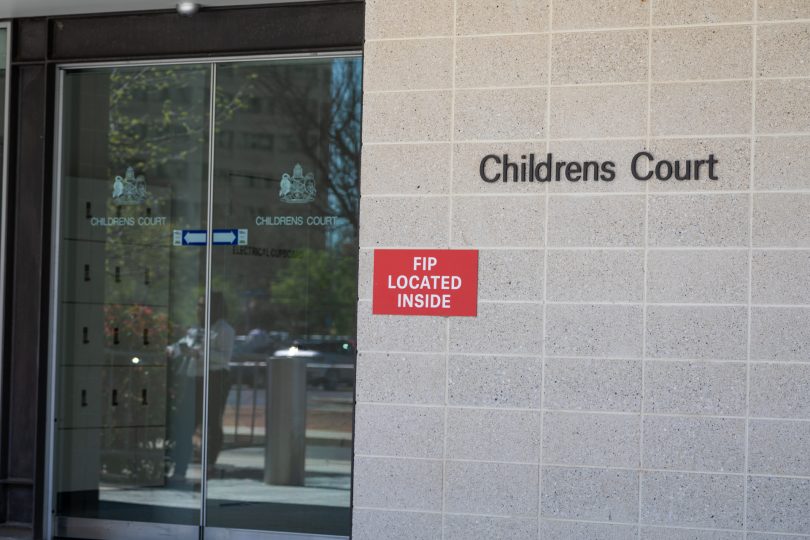 An 18-year-old man and a 16-year-old boy have been charged in relation to the incident. Photo: Michelle Kroll.

A man was allegedly robbed and blackmailed in Hawker last week after arranging a meeting via a dating app.

According to police, on Thursday (5 November), the victim agreed to a meeting and when the man arrived at the location in Hawker, he was approached by two people who threatened him with a knife. They forced the man to withdraw cash from an ATM, stole further items from his car, and demanded more money be paid at a later date.

The man reported the incident to police, and a team led by ACT Policing Criminal Investigations established the identities and locations of the offenders.

At about 8:55 am on Saturday (7 November) the 18-year-old man was arrested at a hotel in Narrabundah.

Later that day, at around 4:00 pm, the 16-year-old boy was arrested at his home in Hawker.

Detective Inspector Matt Reynolds said that while blackmail is uncommon, it is taken seriously by police.

“Intimidating someone for property and cash is disgraceful and unacceptable, and when this matter was reported to police, it received a swift response,” Detective Inspector Reynolds said.

“Sadly, with more people using online dating sites and online applications, some people have decided to use those services to manipulate, threaten or rob others.

“As with any online service, people need to remember they may be dealing with someone using the internet to take advantage of others. When arranging to meet someone through one of these sites, people should act carefully to make sure that first meeting is in a safe place.”

The 18-year-old man will face the ACT Magistrates Court and a 16-year-old boy will appear before the ACT Children’s Court today (9 November). 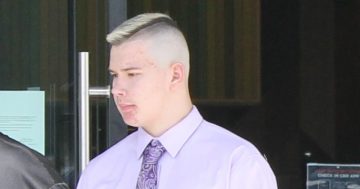 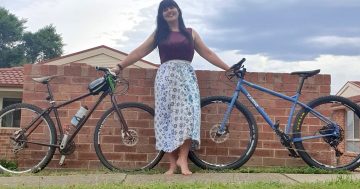