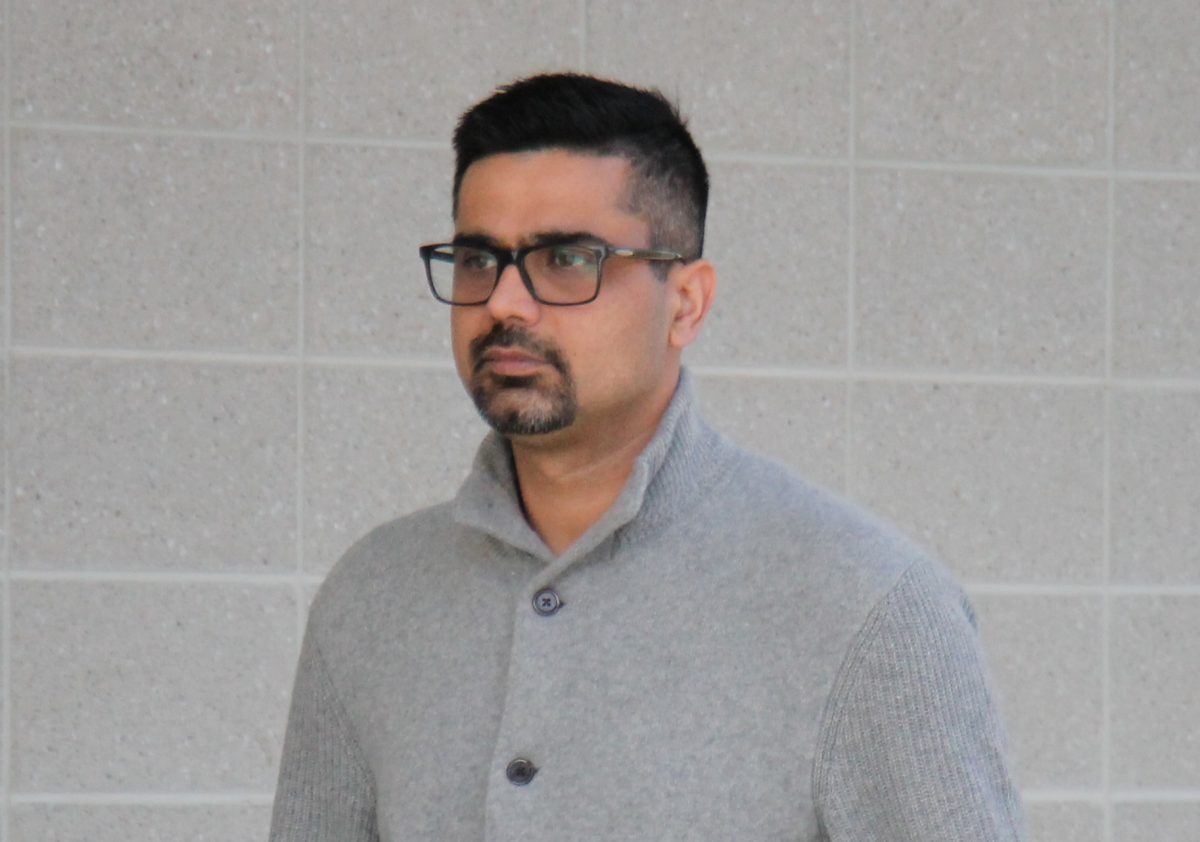 The ACT man charged after police recently froze more than $10 million-worth of assets as part of an international money laundering investigation has appeared in court for the first time.

Karan Talwar appeared in the ACT Magistrates Court on Friday (12 August) where he was formally charged with two counts of dealing with money or property suspected to be the proceeds of crime to the value of $1 million or more.

He was also charged with one count of dealing with money suspected to be the proceeds of crime worth $100,000 or more.

The 35-year-old did not enter pleas.

The Australian Federal Police (AFP) originally said officers raided two homes and a storage unit in Canberra on 28 July 2022 where they seized more than $1.5 million cash at one house along with other evidence.

Mr Talwar, who was arrested that day, is alleged to have used sophisticated transactions to launder cash and cryptocurrency from the sale of stolen personal identification information, illegal goods plus the proceeds from fraudulent scams and illegal online gambling.

The AFP will also allege he accumulated a significant number of assets that were suspected to be the proceeds of crime, including eight properties, four luxury cars worth more than $800,000, 28 bank accounts and about $600,000 in cryptocurrency.

The investigation was conducted by the AFP-led Criminal Assets Confiscation Taskforce as part of Operation Nairana, which began in late 2020 when the FBI and the US Internal Revenue Service reported an Australian-based person was allegedly using crypto-currency to launder money. 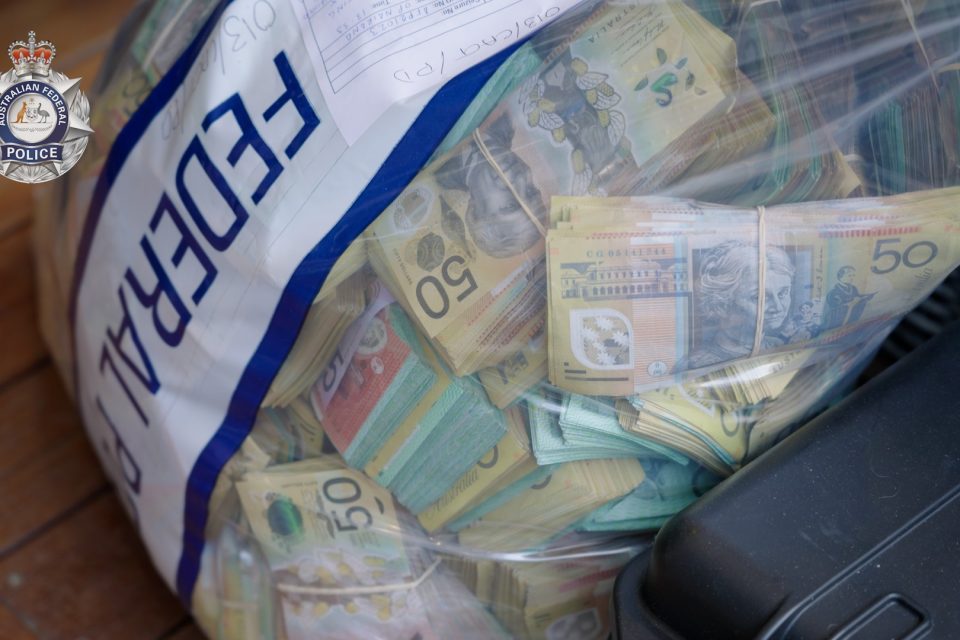 More than $1.5 million in cash was seized from one home. Photo: AFP Media. 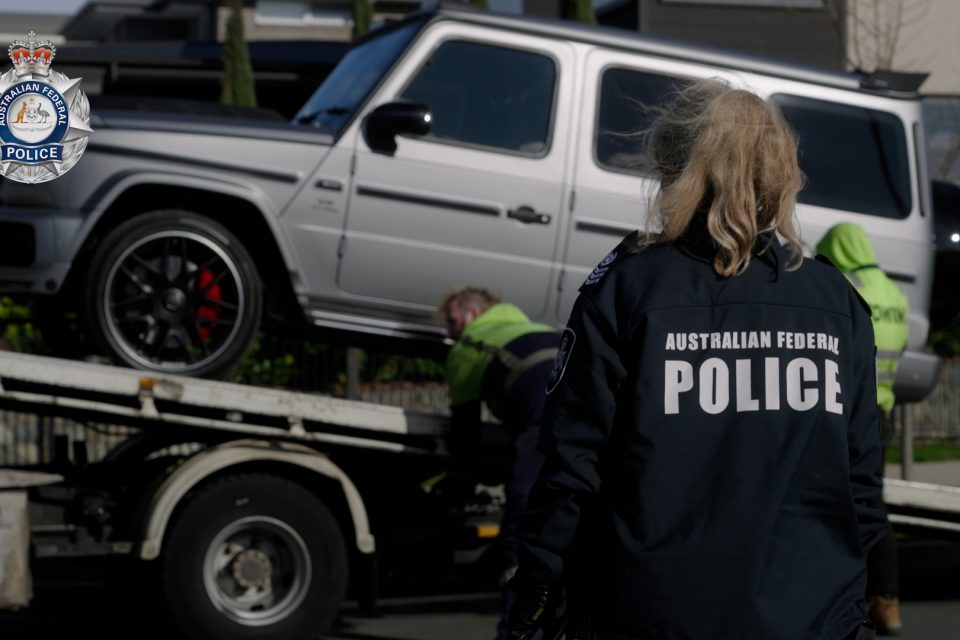 Four luxury vehicles worth more than $800,000 were seized as part of the investigation. Photo: AFP Media. 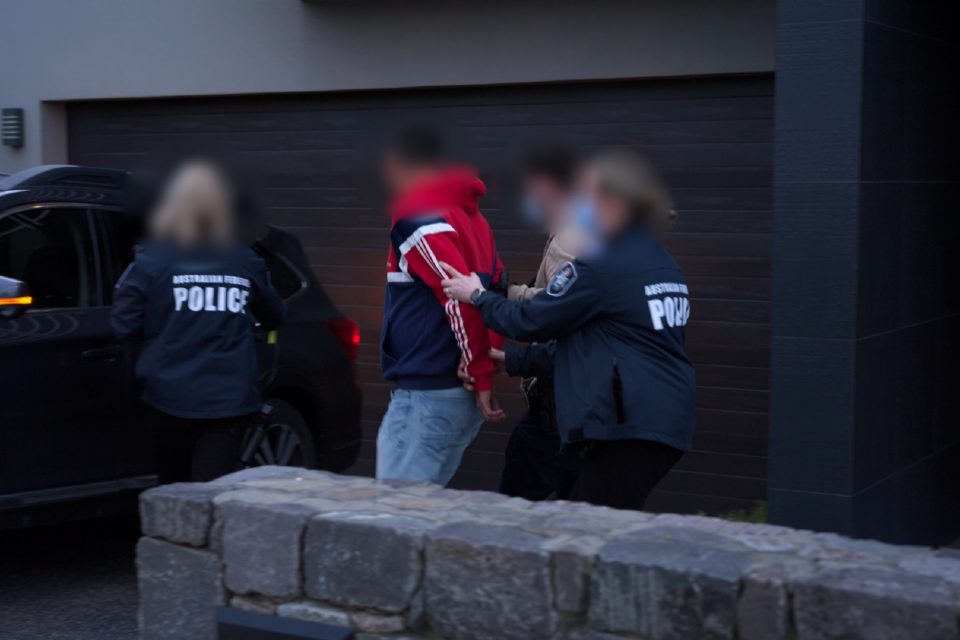 A 35-year-old man based in Canberra was arrested and charged as part of an international money laundering investigation. Photo: AFP Media.

The court heard he had been on police bail since his arrest and it was understood he had complied with those conditions and also handed his Indian passport in to police.

The bigger issue with allowing a KFC or McDonalds into smaller areas like Chisolm or Erindale, is… View 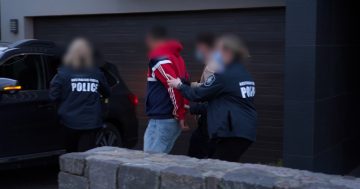