Police look for a woman seen with Mr Allan the night before he died. Images of the woman and Mr Allan’s utility supplied by ACT Policing.

Search warrants were simultaneously executed at two Canberra properties today and a man is assisting police with their enquiries as police ramp up investigations into the murder of Bobby Stuart Allan in Rivett on December 17.

Police state that Mr Allan was at Kingsley’s Weston Creek at 8.25 pm on the night before he died and appeared to be with a woman.

They are calling on witnesses to come forward if they saw Mr Allan or are able to identify the woman in the images from Kingsley’s Weston Creek which they have released (shown above).

Mr Allan was badly injured and died at the front door of a residence at Goodenia Street, Rivett early on the morning of Sunday, December 17. At the time, the street was taped off as police started their investigations.

The man who died was later identified as being 48-year-old Bobby Stuart Allan of 47 Goodenia Street, Rivett.

Police state that they suspect Mr Allan was using his distinctive red-and-white coloured Ford Falcon utility the night before he died and are also calling on witnesses who may have seen the utility out and about to contact police on 131 444 for follow up by investigators.

The utility had the NSW registration BS82FE and was previously located at the Fisher shops following a tip-off from a member of the public.

According to an ACT Policing statement, the distinctive Ford Falcon utility remains at the centre of the police investigation to date and in particular, they are interested in the people who removed it from Mr Allan’s home. 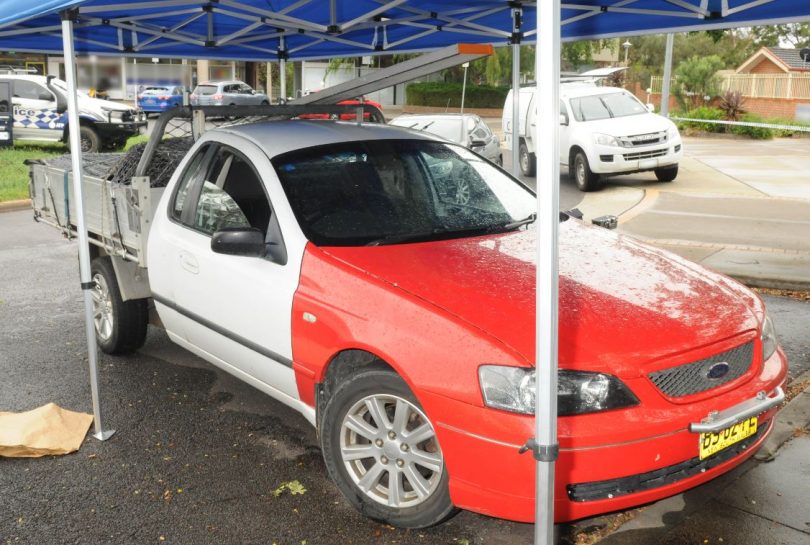 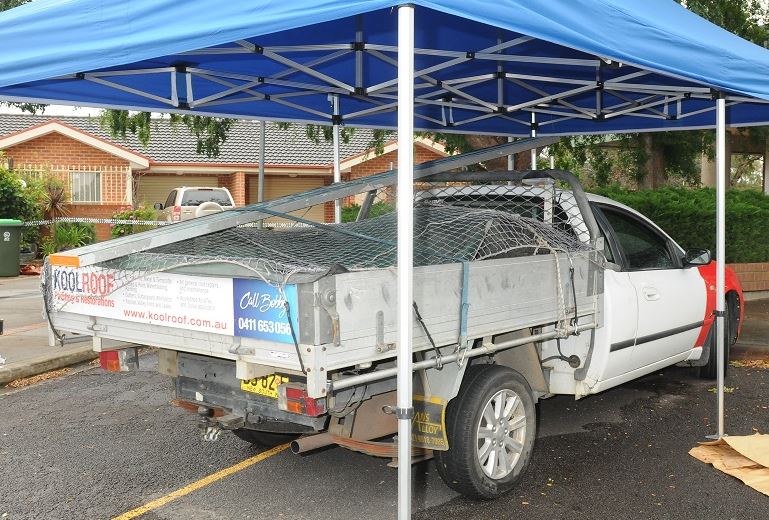 A back view of the utility. Photo supplied by ACT Policing.

In keeping with this, on Saturday, December 23, a CCTV canvass and line search was conducted in the area to the north east of the Fisher shops.

Police say the search was extensive and concluded near a bike path which runs between 108 and 110 Badimara Street, Fisher. 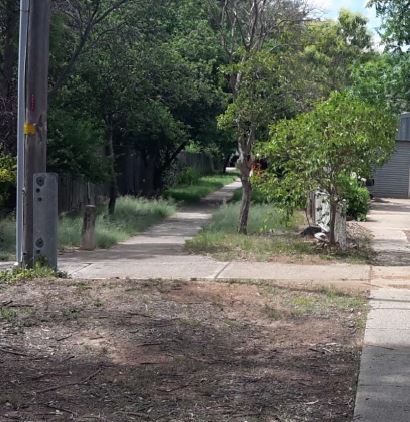 The bike path between 108 and 110 Badimara Street, Fisher. Photo supplied by ACT Policing.

Police state that they located a number of items of interest on the bike path, including a brown wallet and a black plastic cash tray. Police are investigating their link to Mr Allan through forensic testing but the forensic results are not yet available.

Anyone with information relating to the investigation should contact ACT Policing on 131 444 or Crime Stoppers on 1800 333 000, or via the Crime Stoppers ACT website. Information can be provided anonymously but please quote reference 6211559.