Man dies in Sutton after crashing into tree 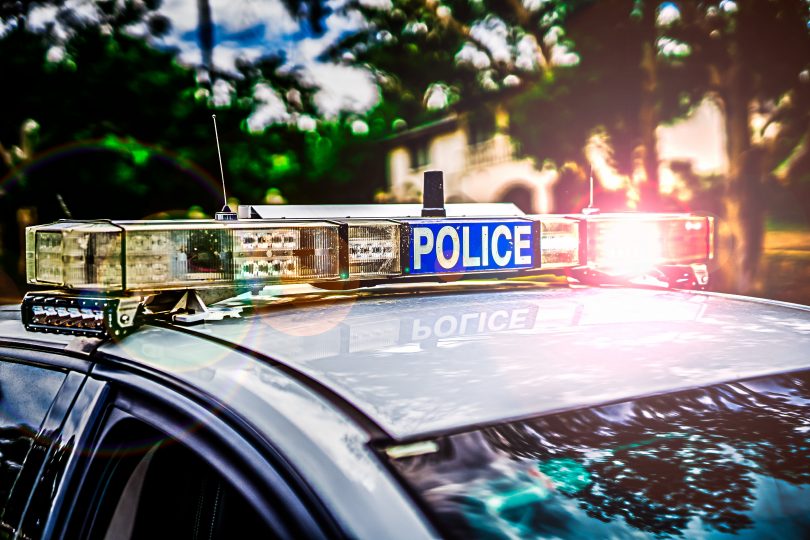 A man has died in a single-car crash in Sutton last night. Photo: File.

A man has died in a single-car crash after colliding with a tree in Sutton at around 6:15 pm last night (24 February).

The man, believed to be in his 40s, died on the scene at Milligans Flat Road, about 23 km north of Queanbeyan. He has not been formally identified.

A crime scene has been established and police are still investigating the circumstances surrounding the incident.

Ray Ez - 27 minutes ago
Tiger Fit so no memorials for anyone?? Did you think that maybe this sort of thing helps a lot of veterans? View
Ray Ez - 28 minutes ago
Ian Pearson you do understand the consultation was not a vote? They asked for people’s opinions. They are under no obligati... View
Ian Pearson - 43 minutes ago
Concur - while Stalin might have said that numbers have a quality of their own, presumably the NCA did not agree. View
Business 1

Capital Retro - 44 minutes ago
Being a rugby league player in Gilgandra you would have been inspired by the great Earl Harrison who played group football fo... View
Opinion 19

Lorna Towers - 2 hours ago
You couldn't afford all the meat you get at a real Brazilian BBQ. View
Jodie Sharples - 5 hours ago
Julie Warren this answers our questions from yesterday View
News 63

Tyson Powell - 6 hours ago
Tyler Greening look at him doing so much more View
Sarah L Yoong - 6 hours ago
Great story which many of us can relate to. Well done Alan! View
Michael Rose - 8 hours ago
Congrats Alan for owning your story and the business! All the best View
show more show less
*Results are based on activity within last 7 days

@The_RiotACT @The_RiotACT
After two years with Region Media, community affairs specialist Michael Weaver reflects on some of the 1700 stories that left a mark https://t.co/a3uA4BsILH (46 minutes ago)