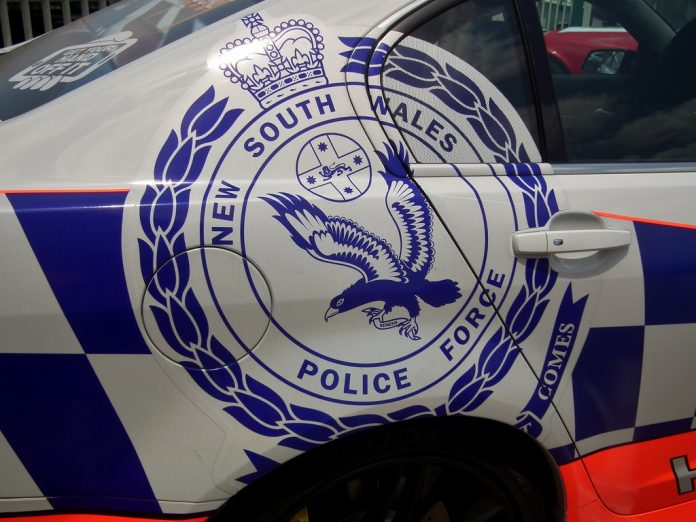 A man, believed to be in his 50s, died after a crash on Thursday on the Monaro Highway. Photo: File.

A man has died in a motor vehicle accident on the Monaro Highway after another driver allegedly drifted onto the wrong side of the road.

NSW Police said highway patrol officers tried to stop the driver of a Commodore on the Monaro Highway, north of Michelago, at about 10:30 am on Thursday (30 December).

They alleged the driver failed to stop and sped away before a pursuit was started, but the chase was soon terminated due to safety concerns.

Police will allege the Commodore travelled onto the wrong side of the road and collided head-on with a white van.

They said the male driver of the van was trapped in his car, suffered critical injuries and died at the scene.

While he is yet to be formally identified, he is believed to be aged in his 50s.

The 48-year-old driver of the Commodore and his female passenger received minor injuries. This driver allegedly returned a positive result to a roadside breath test and was later airlifted to Canberra Hospital with non-threatening injuries.

Police have not said whether he has been charged at this time.

They said traffic diversions were in place at Williamsdale around midday on Thursday and the road had been closed in both directions 100 metres south of the ACT border.

Motorists are urged to avoid the area and check Live Traffic for updates.

A critical incident team from Wollongong Police District will investigate all circumstances surrounding the incident and that investigation will be subject to an independent review.