Had you been around in October 1789, would you have been one of the 7000 women marching on the Chateau de Versailles to demand Louis XVI address the issue of poverty in his nation, or one of the 3000 or so well-powdered, high-powered aristocrats, courtesans and ministers swanning around amongst the gilded furnishings inside with the Bourbon king, his notorious queen, Marie-Antoinette, their family and servants?

The ostentatious trappings of the grand chateau must have infuriated the French revolutionaries. As a symbol of the French monarchy’s power and wealth, they dazzled then as they do now. 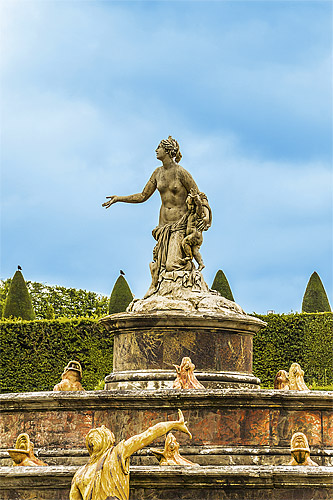 Some might find them a little over the top, the height of bling, as it were, but you don’t have to like the look of them to be able to appreciate the historic value of the 130 sumptuous paintings, tapestries, furniture and statues that will arrive in Canberra from France later this year for the National Gallery of Australia’s summer blockbuster exhibitions, Versailles: Treasures from the Palace.

As the gallery’s director, Gerard Vaughan, puts it, “If ever unbridled power can be expressed through unbridled opulence, this is it.”

Dr Vaughn said at an event yesterday to reveal details of the upcoming exhibition that he was “delighted to bring the grandeur of the culture of Versailles exclusively to Canberra and to make it possible for all Australians to access and appreciate the social, political and cultural aspects of this unique phenomenon”. 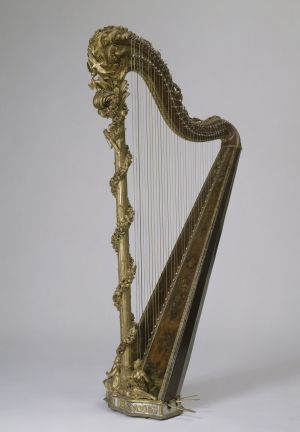 He, like Chief Minister Andrew Barr who spoke later, offered sympathy to France in light of the tragic attack in Nice on Bastille Day. The French Ambassador, Christophe Lecourtier, arrived at yesterday’s announcement at the Gallery fresh from hosting a memorial event at the French Embassy. He said that recent events highlighted the fact that it was sometimes more positive to look at the past than the present.

“… Some of our values that were probably forged not in Versailles, but around Versailles during the 18th century, are still the ones we need to really stick to to be able to build a better century,” he said.

Versailles is undergoing a major restoration program, which is why the objects can travel to Australia during the palace’s tourism off-season. 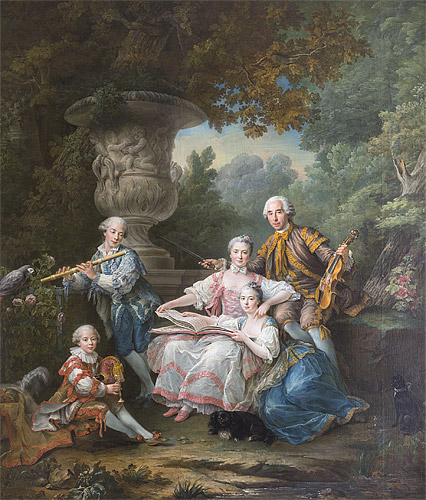 The exhibition in Canberra will celebrate the lives, loves and passions of the people of Versailles through a program of activities including music performances, children’s programs and public events.

Among the other objects that will spend the summer here are a marble bust of Louise XIV, a gilded table that belonged to Louis XV’s eldest son, a formal portrait of Marie-Antoinette as well as her hand-crafted chair and harp, a six-metre tapestry produced for Louise XIV and a 1.5 tonne statue, ‘Latona and her children’, from one the main fountains at Versailles. 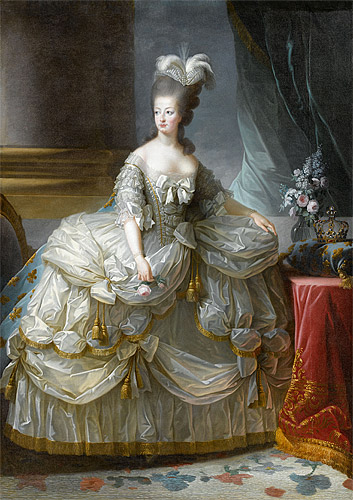 While in previous years the National Gallery has offered timed entry only for blockbusters, tickets for this exhibition will be valid all day for the selected date. They are already on sale via Ticketek (online or by phone on 132 849 or 1300 795 012) and over the counter at the Gallery.

The exhibition will be open from 10am to 5pm from December 9 this year till April 17, 2017 (closed Christmas Day), Gift vouchers are also available, as are premium tickets for viewing with limited groups between 9am and 10am (joining the main hordes thereafter) on weekends. 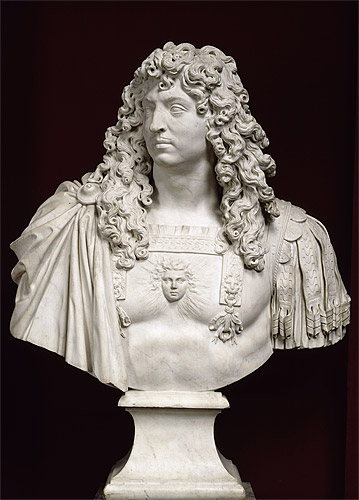 Judy Gilchrist - 16 minutes ago
Scott Firman This could be your plan for a knock down rebuild. Looks nice🤣🤣🤣... View
Sarah Tozer - 9 hours ago
Megan Moss an alternative View
Jan Fazey - 11 hours ago
John Kerry, I love it View
ACT Election 105

Brenton Higgins - 1 hour ago
Joshua we’ve had two elections on that already. Canberra decided. View
Jayne Denise - 1 hour ago
Sean Bishop I am a reformed anti-tramer. Northborne is so good now with less cars and less buses. 👌Coincidentally, I work... View
Joshua Andrew Morgan - 9 hours ago
Jayne Denise or just CAN the TRAM View
News 43

Sol - 12 hours ago
The Canberra Liberals are just far too religion and right wing for Canberra. They need to reform and become electable and put... View
Sol - 12 hours ago
That's pretty sad if that's all the Libs can muster after 20 years, that they're "different". Perhaps if they were actually w... View
ACT Election 33

John Coleman - 19 hours ago
Gai Hodgson Wilson consider it a reminder that we live in a democracy. They're up for a few weeks. If they stay up, there's f... View
Joe Zuzek - 20 hours ago
SP Brogues They are recyclable and I believe most parties will recycle their signs. View
Jason Preston - 20 hours ago
Thank you for the election proliferation of corflute signs I’ve got enough stakes for my tomatoes now 🤪... View
show more show less
*Results are based on activity within last 7 days

@The_RiotACT @The_RiotACT
An 18-year-old man has died of stab wounds, while another man is being treated in hospital following an incident at a Weston Creek skatepark overnight https://t.co/RifOmix9wN (22 minutes ago)

@The_RiotACT @The_RiotACT
Fyshwick’s Designer Op Shop Emporium is a cornucopia of surprises, and its fabulous Emporium Espresso café is no exception https://t.co/P1xL5LBUJ0 (58 minutes ago)