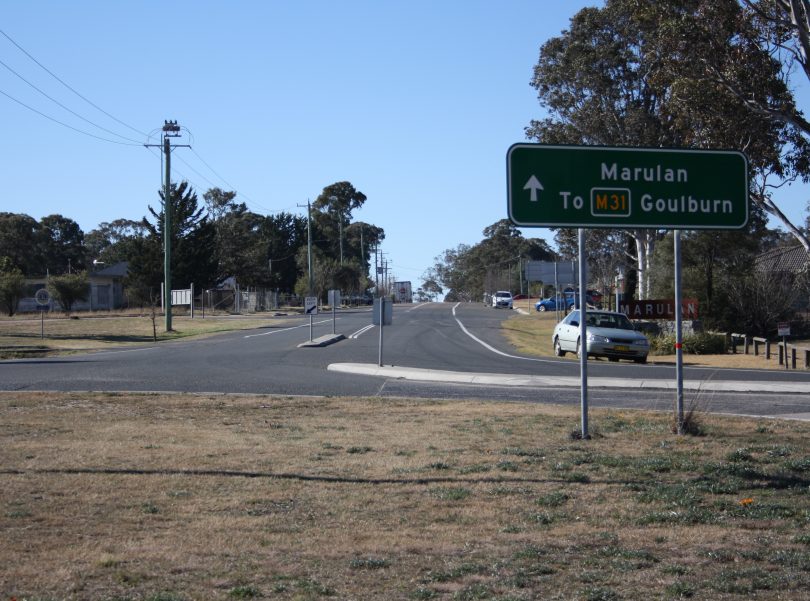 EnergyAustralia (EA) has put its proposal for a gas-fired power plant near Marulan back on the table, as it assesses a number of options for new energy generation in Australia.

The energy giant is again holding discussions with Goulburn Mulwaree Council on the proposal for a 700 MW peaking plant at Marulan – first proposed in 2008 – which already has development approval until 2019. The plant would provide power during peak electricity demand times.

The move coincides with the Federal Government’s announcement of a National Energy Guarantee (NEG) late last year which aims to deliver more affordable and reliable electricity. Apart from putting downward pressure on consumer electricity and gas prices, the NEG also encourages retailers to, “secure power from a variety of sources ensuring an ongoing place for coal, gas, wind, solar, batteries and hydro in the nation’s energy mix.”

According to an EA spokesperson gas-fired power generation can provide stability as Australia moves to more renewable generation. The Marulan plan and EA’s Tallawarra B proposal near Wollongong, highlight investment of major electricity companies in renewables backed up by gas-fired generation to replace Australia’s ageing coal-fired plants.

“EnergyAustralia’s gas-fired power projects at Marulan and Tallawarra B in NSW already have development approvals in place for a combined capacity of more than 1000 MW,” the spokesperson said.

“These projects are capable of responding quickly to fluctuations in demand and providing secure and affordable supply for large numbers of households and businesses across the state, and nationally.”

EA is currently evaluating both the Marulan and the Wollongong projects with a final decision based on whether the 1800MW-capacity Liddell power station is retired as scheduled in 2022.

“The key is durable, stable and national energy policy which gives businesses the confidence to invest,” the spokesperson said.

However, even with planning approval on the Marulan site, EA says there’s more work to do before it would be in a position to make a decision to proceed with the project. Community support for the plant would be key should the proposal move beyond initial assessment.

“Today projects like Marulan can’t proceed without the support of the local community. If the project proceeds past an initial assessment, we will hold new information sessions.” 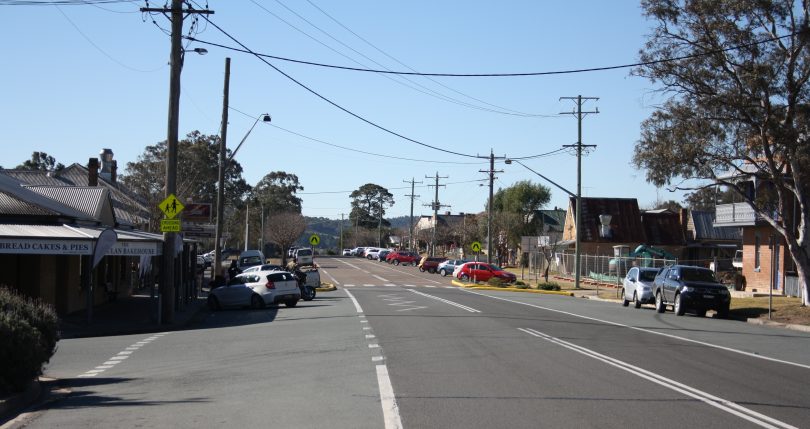 Key to the project going ahead is community support.

In 2010 EA held consultations with the local community which raised the issue of water availability for the plant. Then discussions looked at the possibility of tapping into Goulburn Mulwaree Council’s Highlands Source Project which has secured a backup water supply for Goulburn following the 2007 drought.

The HSP links Goulburn to the Wingecarribee Reservoir via approximately 80km of underground pipeline. However in 2018 EA is considering a number of current and potential water sources including potable, recycled and stormwater.

“The reality is that while we have planning approval, we don’t have all the parts of the project ready just yet. We have a lot of work to do ourselves. We’ll also need clarity on energy policy, enough to provide the confidence to invest,” the spokesperson said.

EA says that until recently the national energy market was oversupplied however new capacity was needed to replace the Liddell power station. “Projects like Marulan have the potential to fill the gap.”

Gas fired plants are used across the world and particularly where gas prices are low, such as the US, as a lower carbon alternative to coal and to support the integration of renewables in the shorter term.

“Gas-fired power plants provide firm capacity and flexibility – if the market needs gas-fired generation then the plant will run; if there are cheap renewables available it won’t. Customers win both ways,” the EA spokesperson said.

EA would source gas for the Marulan project from a number of supply options including Gippsland, QLD gas and from the LNG export producers. “Or potentially an LNG import facility.”

Should the project proceed EA will need to win over community support. In 2008, residents formed the Dairy Road Community Alliance and have already signalled they will re-form the action group if the project goes ahead. Concerns include air pollution, noise and biodiversity impacts.

EA is one of Australia’s largest integrated energy companies, providing and supplying a mix of power from coal, gas, hydroelectric, solar and wind power. Headquartered in Melbourne, EA is a wholly-owned subsidiary of Hong Kong-listed CLP, the largest investor-owned power business in the Asia Pacific.

It won’t be long until Canberra requires a gas-peaker too. City Hill would be a good site.

No it’s mega profits from existing infrastructure!! And when maintenance or updates are needed they expect the Govt to bail them out! All profit and NO care!

Because the energy sector has been deregulated and is a free market. If there is profit in it, people will seek it out.

Why Australia can chinese companies make any of these decisions? Or own our utilities??? 😡

Karin Foxwell - 2 hours ago
Frank Valzano hear hear! As an Art Therapist working with veterans with PTSD I can only imagine how that sort of money could... View
David Stephens - 4 hours ago
But if your head is in the sand you might come a nasty gutser. Moving on has its drawbacks. View
Smackbang - 8 hours ago
What a coincidence - your opinion is also irrelevant, and yet here you are offering it. View
News 28

David Riddell - 3 hours ago
Marea Fatseas possibly. CRS website statement back in 2018 references Canberra only. Even if importing from NSW I imagine it... View
Capital Retro - 3 hours ago
Maria Fatseas says "Fyshwick would become the destination for a huge amount of NSW waste." You should be aware that the MLRMC... View
Marea Fatseas - 4 hours ago
David Riddell the waste normally going to landfill in Mugga Lane wouldn’t be enough to meet the proposed CRS target of 300,... View
News 7

PaulWalshe1 - 6 hours ago
Great article Tim, it was a special day for AFL in Canberra. The ACT had only 3 VFL players - Jezza, Ian Low and Queanbeyan's... View
Business 20

Capital Retro - 6 hours ago
I don't know who is going to read it then JC. I suppose the hardcore lefties and self-appointed experts who contribute almost... View
JC - 19 hours ago
The paper is still going to be made. View
Rebecca Hosking - 22 hours ago
Jane Larkin Naomi Feuerherdt Kim Beaumont This is a bit sad 😥 Remember our team photos on the massive reams of paper 😊... View
News 29

@The_RiotACT @The_RiotACT
This month marks the 40th anniversary of women’s involvement in active surf lifesaving duties, but the movement wasn’t always so supportive of women in the ranks, writes Kim Treasure https://t.co/fak8XGxE55 (2 hours ago)

@The_RiotACT @The_RiotACT
The owner of two distinctive office buildings in City West plans a $4.7 million revitalisation for the precinct, with the centrepiece being a new pedestrian plaza connecting them https://t.co/wJkzDPrrJl (4 hours ago)