In uncertain times,
we give you certainty.
14 February 2022 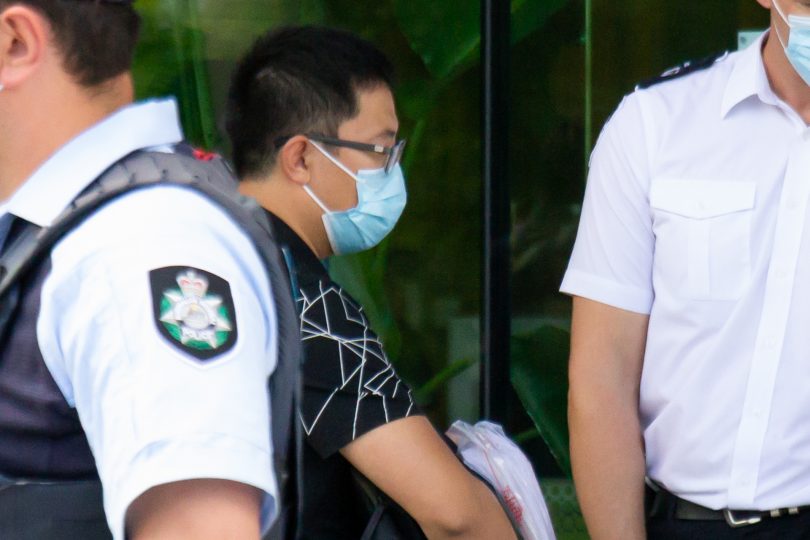 A masseur from a traditional Chinese medicine clinic in south Canberra will fight allegations he raped or sexually assaulted several women.

Last year, ACT Policing said 32-year-old Weiqing Liu had first appeared in court that October after two women alleged he had assaulted them during massages at the clinic.

“Since then, four more women have contacted police to allege they were also assaulted by the man while he was providing services at a Phillip traditional Chinese medicine clinic,” police said at the time.

Police allege he sexually assaulted the women between late 2019 and 15 October 2021.

Mr Liu appeared in the ACT Magistrates Court on Friday (11 February), assisted by a Mandarin translator.

He faces 17 charges: six of sexual intercourse without consent and 11 of performing an act of indecency.

Canberra Criminal Lawyers’ Paul Edmonds confirmed he would plead not guilty to all charges.

Magistrate Beth Campbell committed Mr Liu to the Supreme Court for trial, with his first appearance in the higher court to be on 24 February. She also continued his bail.

Thanks for reading and providing further comments. I agree with your comment about Smith's actual… View

Robyn Holder oh really? I am not sure how long you've lived in Canberra but Coppings Crossing floods… View

The tram is part of their Ego Trip..Their legacy and place in History. View