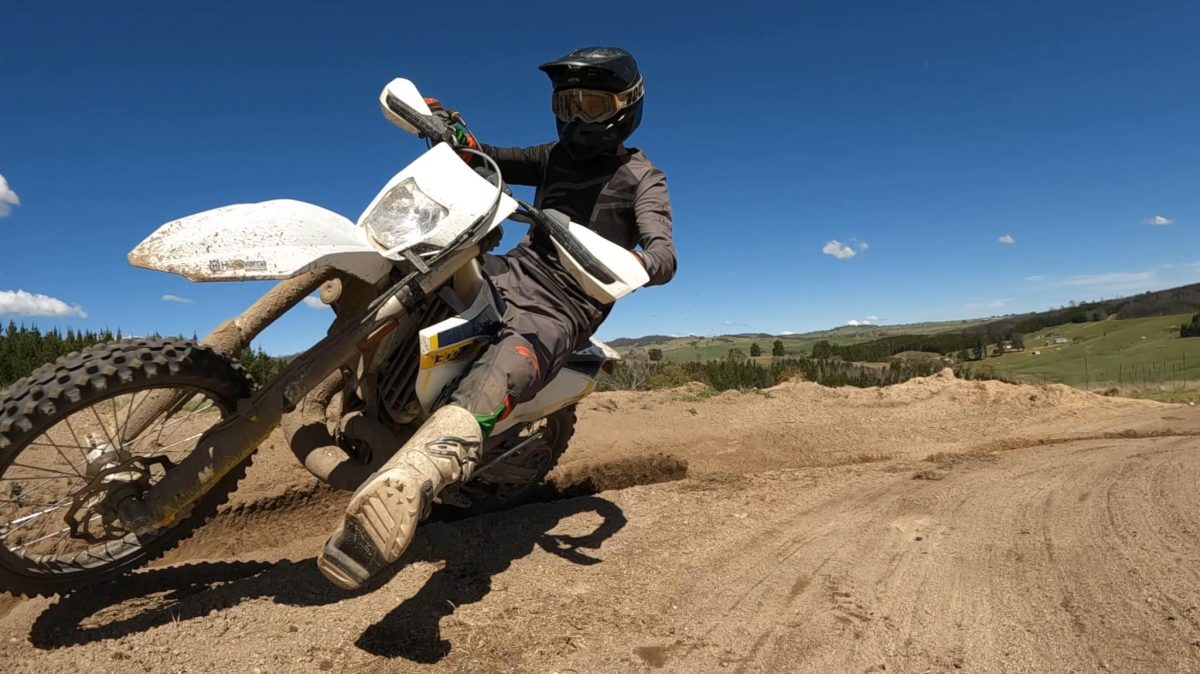 Hark back to when you were 14 years old. Chances are, you were putting a call into the local fast food restaurant or riding a bike around the streets, shoving papers into ‘No Junk Mail’ boxes. Not so for Riley Nott, who has started his own dirt-bike mechanic business.

Growing up on a 200-acre farm in Bunyan, near Cooma, Riley Nott has been into dirt bikes his whole life.

“My family owns a few dirt bikes so I was just born into it,” he says.

After years of not only riding them about his farm but also watching his dad Andrew and his brothers tinker with them in the shed, he decided to take his passion further and kick off ‘Full Circle MX’.

“About six to nine months ago, I put up my first ad on the Canberra Notice Board Group on Facebook,” he says.

The post summed it up: “Hi all, I’m a 14-year-old lad. I do dirt bike servicing all bikes from motocross, enduro, AG bikes … I’ll service your bike and send it back spotless.

“I do spray gun painting, sandblasting, I’ll change out tubes and put new tyres on, change brake pads, chains and sprockets. I’ll pick up your bike and return it for you if you need.” 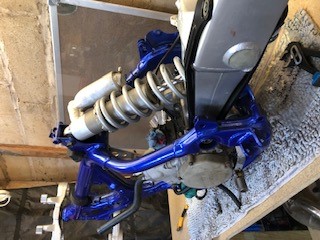 Riley is in Year 9 at school and works three nights a week at a local automotive mechanic, but he’ll be in the shed the rest of the time.

“My spare time is pretty much spent out in the shed working on the bikes, and on the weekend, riding them,” he says.

Provided he has all the parts on hand, the average job takes him about two hours and two to three days for the bigger jobs.

He says the area around Cooma is littered with ideal spots for a dirt bike fling, so the local scene is alive and well. This provides him with no shortage of work.

“I have a lot of mates at school whose families are also into dirt bikes, and sometimes when we go into town, there are bikes on the back of trailers all over the place.” 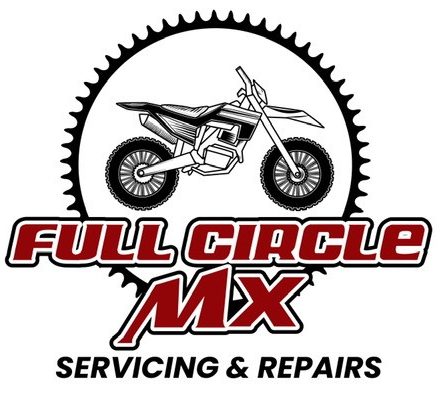 Cooma is also home to the dedicated Cooma Off-Road Club, the town’s very own motocross club for riders aged from as young as five. The club is run by volunteers and holds about six events every year, from motocross to endurance competitions.

Riley says he has received a lot of jobs over the past few months, with many coming through his Facebook and Instagram pages.

“I’ve had a couple from Cooma, but most of the others have been from Canberra and the surrounding region,” he says.

“We’re willing to go into Canberra too; we don’t expect people to drive out to us.”

The job of transporting customers’ bikes between the farm and Canberra falls to dad, Andrew, but that’s fine.

“You do what you can to help your kids, and I’ve had a lot of people in town, friends from school and other parents, commenting on how great it is that our 14-year-old is getting out there and having a crack at what he loves doing,” Andrews says (with more than a hint of pride).

His school friends seem just as captivated by the business, but as for what to do when he leaves them behind, Riley says he wants to become a fully-fledged motor mechanic.

Have a dirt bike that needs some attention? The best way to get in contact with Riley Nott is through his Full Circle MX Facebook or Instagram pages.

Good to see the young bloke having a go! Hope he has got himself covered though, ie licensed repairer and insurance unfortunately this the society we now live in!