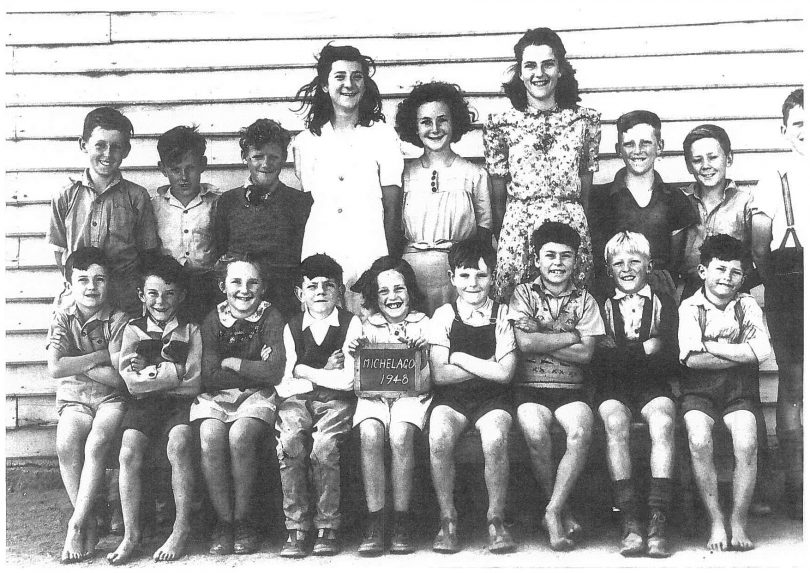 What do a typhoid fever outbreak, student deaths, a blizzard with heavy snows tearing off a roof, a hurricane, and rabbit burrows undermining the pit toilet dunnies have in common?

They are all part of the history of the two-room Michelago Public School which celebrates its 150th birthday this Saturday, March 24.

Canberrans interested in celebrating some of the region’s history are invited to make the 30 minute trip to the small Monaro ranges village, nestled between the Tinderry and Clear Ranges, to join in the school’s sesquicentenary celebrations.

Hundreds of former pupils, teachers, families and friends are expected to be part of the celebration which will run from 10 am to 3 pm and include live music, market stalls, vintage cars, children’s activities, country food and more.

“A typhoid fever outbreak in 1881 resulted in several children dying and a decade later a blizzard with heavy snows damaged the school and the teacher’s residence,” said current principal and teacher, Claire Plummer.

“A hurricane destroyed the school’s watershed in 1897, and then we had a near catastrophe in 1910 when rabbit burrows beneath the boys’ toilet almost caused it to collapse into a ‘sink hole’.”

Established in 1868, the school has survived the onslaught of drought and falling enrolments as the local economy waxed and waned.

Today it stands proud with a roll of 39 pupils, two teachers, teacher support, administrative staff and a raft of community volunteers, including a mix of local sheep farmers, tree changers and long-time residents. 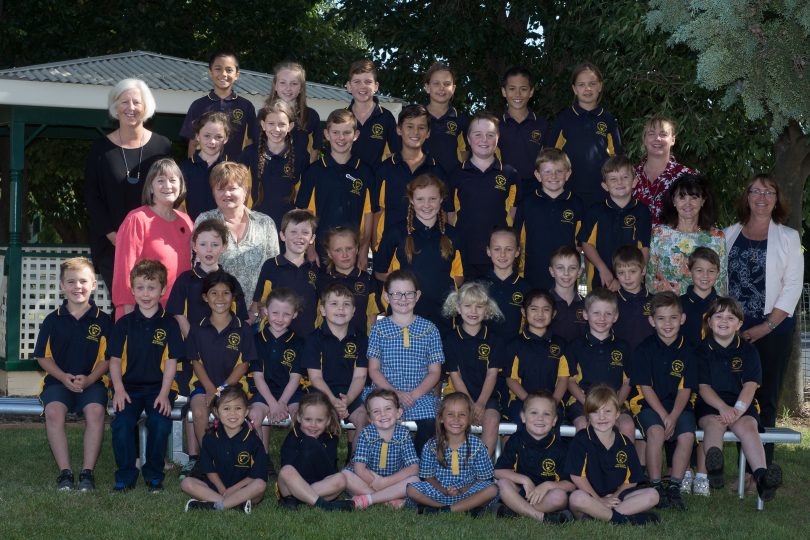 A current photo of the students and staff of Michelago Public School. Claire Plummer is second from the right in the third row down.

Ms Plummer said there was never a threat of the school closing but, at times over the years, there was definitely a threat of losing a class. The community worked hard to avoid this and, as the village now grows, the school population is flourishing.

“I don’t think it’s going to be too long before it becomes three classrooms,” Ms Plummer said.

For most of its history, the small school has had male teachers in charge and it wasn’t until 1988, during the Bicentenary, that Helen Garland was appointed teacher-in-charge – the first woman in the role at the school. 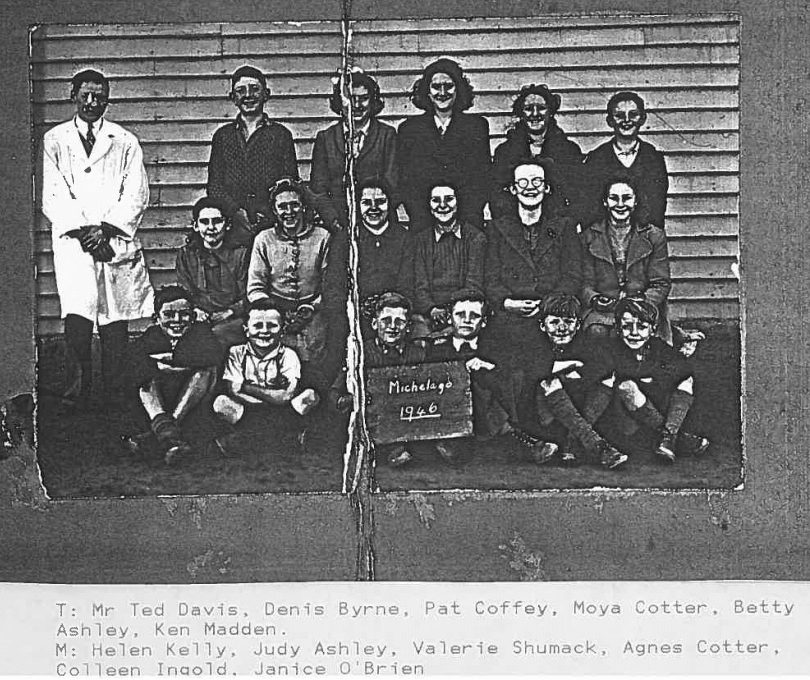 A photo from 1946 of the students and then teacher-in-charge Ted Davis.

In 1991, Claire Plummer was appointed as assistant teacher and she has remained at the school until the current day when she is now also its principal.

Ms Plummer obviously loves the school and says the children all know each other well and “they all have to get on”. She said the school community is looking forward to the birthday celebrations.

“The committee has planned a full day of celebrations including an interactive display of the school’s history featuring memorabilia and photographs; children’s activities in the school grounds; and guided tours of the premises,” Ms Plummer said. 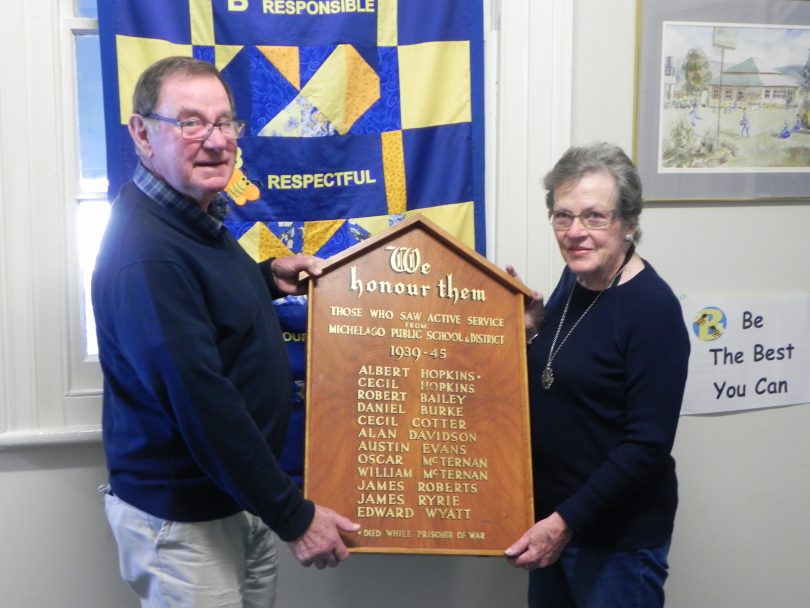