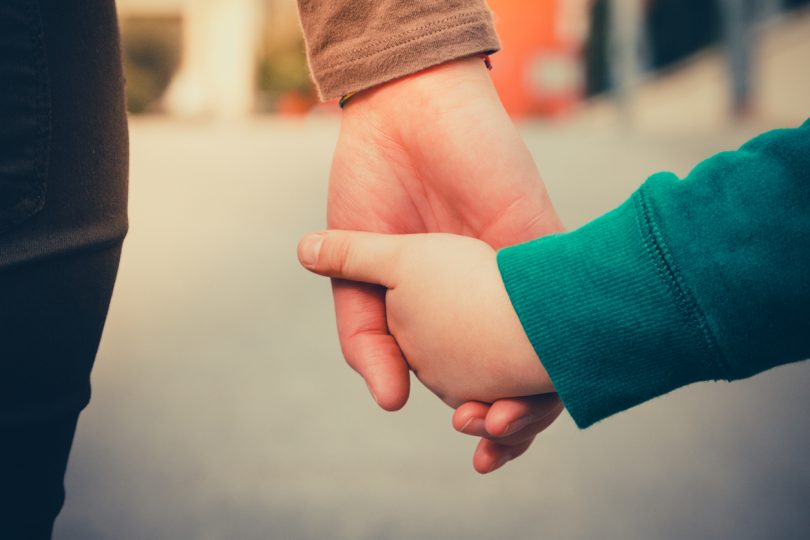 Home Affairs minister Peter Dutton’s call to create a sex offender register across Australia has ignited national commentary about whether it’s a useful measure to keep our children safe or politically expedient populism.

All state and territory governments were advised of Mr Dutton’s plans, but despite this, the ACT’s Minister for Police, Mick Gentleman, had no comment to make on the contentious proposal.

A spokesman said the Minister would “need to see more detail” before responding. Under the proposal, individual jurisdictions would need to feed their data into a nationally held register. The Commonwealth could not establish the register without their assistance.

The register could include an offender’s name, photo, age, criminal convictions, and potentially their postcode. It’s not yet clear which kind of offences would be listed, or whether the register would be limited to child sex offences.

Mr Dutton said that one of his key priorities as Home Affairs minister was to thwart the exploitation of children, adding that “I have always fought for the protection of children and this is a battle that we must win.”

But child trauma specialists say that while the Minister’s plan could be popular, it’s unlikely to achieve anything meaningful for child safety and could increase the risk of re-offending as well as vigilantism and inhibiting efforts to rehabilitate offenders.

Dr Cathy Kezelman is CEO of the Blue Knot Foundation, Australia’s National Centre of Excellence for Complex Trauma. Their role is to empower recovery and build resilience in trauma victims, and the Foundation worked closely with the Royal Commission.

She’s not wholly opposed to the idea of a register for the most serious offenders where there are multiple convictions and evidence of recidivism. But Dr Kezelman says that will account for 5 to 10 per cent of perpetrators at the most. “Naming and shaming” other first time offenders could lead to vigilantism and social exclusion, removing perpetrators from family support that’s critical for effective prevention and rehabilitation.

“We know that the majority of sex offenders are actually from within a child’s family or social network, so they are not known to the community,” Dr Kezelman said. Evidence before the Royal Commission showed that many victims take a long time to report what’s happened to them, and Dr Kezelman said that a register would change none of these factors.

“There are plenty of other effective measures that have stronger evidence behind them including electronic monitoring and treatment programmes. The register gives a false sense of security.”

Dr Kezelman said she hoped that state and territory attorneys-general would “do their homework, have a robust discussion about a register and how it should be structured, and inform themselves thoroughly” before agreeing to the plan, although she doubted whether it was likely to proceed beyond a “law and order” election promise.

“One size fits all won’t work with this issue: we need to understand the nuances of the problem,” she said. “Any child abused is one too many, but this proposal is simplistic and fear-based.”

Do you think the ACT should participate in a national register of sex offenders?

Maybe Mick Gentleman said nothing because he saw it was a lame attempt to grab headlines by a desperate Peter Dutton. This is really a state/territory matter & has nothing to do with the Feds.