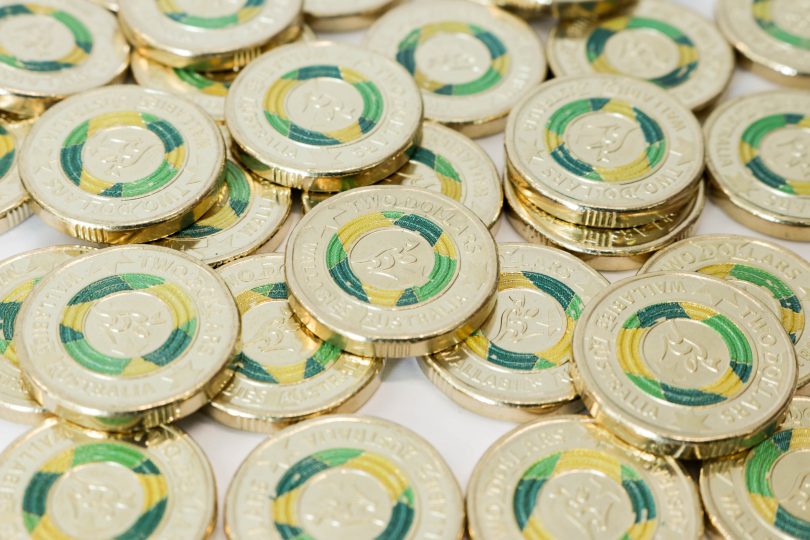 Ahead of the Wallaby’s 2019 World Cup campaign, the Royal Australian Mint has released limited edition $2 coins, tinged with green and gold and with the famous Wallabies logo at the centre.

“We hope the release of the $2 limited edition Wallabies coin inspires and unites all Australians to support our national team on their World Cup journey,” he said. “Capturing the spirit of the Wallabies, this limited-edition coin honours the determination of the team as they compete on the world stage.” 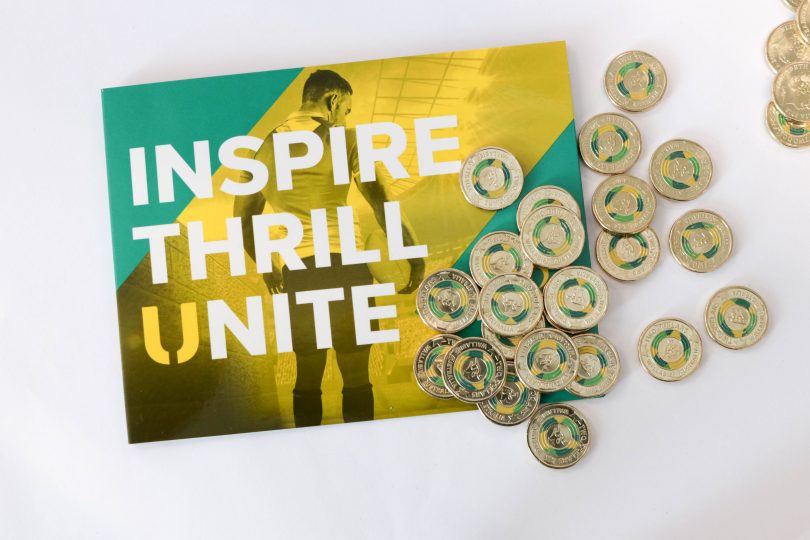 You can buy a limited-edition Wallabies collectors’ album from Woolworths or at the Mint.

It’s 120 years since Australia played its first rugby international and 20 years since they last laid their hands on the trophy, but former Wallaby Mark Gerrard said the team is ready to do it all again.

“It’s a special time where our great game gets to shine in front of millions of eyeballs around the world and having played in the tournament in 2007, I know how excited this current Wallabies squad will be representing our country on the biggest stage,” Mr Gerrard said.

“The limited-edition Wallabies coin symbolises the hard work and commitment that each of those players has made in preparation for the biggest tournament of their careers. We want all Australians to show their support and get behind the team as they look to create history in Japan.”

The Wallabies kick off their 2019 World Cup campaign tomorrow at 2:45 pm against Fiji at the Sapporo Dome. Visit Rugby Australia for full tournament details and broadcast times.

kenbehrens - 7 minutes ago
Lower check-in numbers have nothing to do with people not going out due to Omicron. Everyday, I see people (mostly under 40's... View
News 231

Oiledpengu - 29 minutes ago
Cos poor people shouldn’t be responsible for their actions View
Jimbo Lambert - 1 hour ago
Justo Justo some people have driven that stretch of road for 30 or 40 years at 60km/h. If they suddenly reduce the limit it i... View
Dean Soccol - 3 hours ago
Nathan Grieve in Queensland every time we get a fine we lose points. So if you are one of those that don’t care about the m... View
Community 2

Ann Gugler - 31 minutes ago
I met Alan many years ago and hopefully I have copies of all his books, but I will keep an eye out for others just in case I... View
Opinion 7

cbrfuture - 5 hours ago
This isn’t merely about educating Australian youth. Australia is a nation of migrants, and where our own school curriculum... View
show more show less
*Results are based on activity within last 7 days