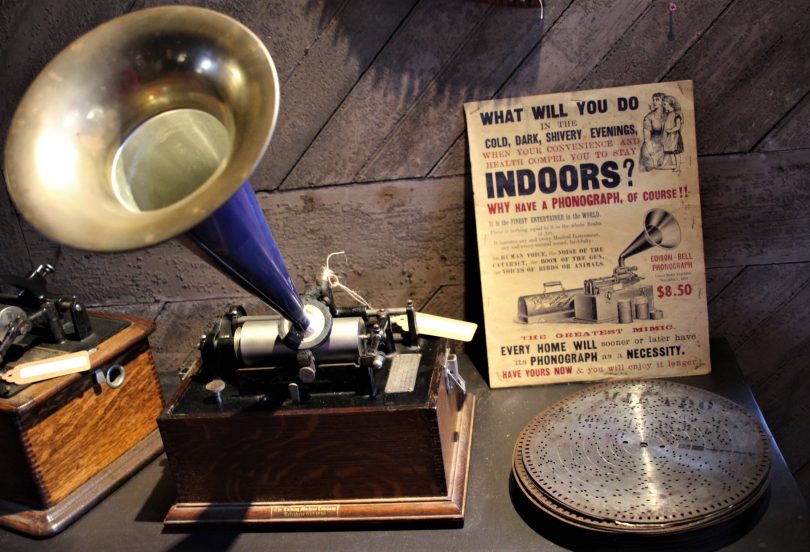 Why go out when you have a Phonograph?

A remarkable collection of mechanical music boxes is on exhibition until April 29 just outside Braidwood. The exhibition is part if the Canberra Region Heritage Festival.

Dating from 1840 to 1940 the collection covers the whole span of development from the earliest cylinder music boxes. Some can play up to 12 tunes on a single machine.

Disc music boxes were produced from around 1870 and have interchangeable discs, and these machines come with around 50 each. Most of the tunes are popular songs and airs from the period including a selection from the Mikado and light opera of the late 19th century.

There is also a collection of phonographs on show dating from 1885 including Puck Phonographs – a small machine with two-minute cylinder record.

Last weekend local pianist Cathy Owen played 19th tunes on an 1806 square piano, which is the Millpond Farm Collection, that was recorded onto a 1906 Edison Phonograph wax cylinder.

There was also a demonstration of recording some contemporary music through an iPad, into the Edison horn and recorded it onto the cylinder to make some interesting effects.

The exhibition and sale has been assembled from several private collections over a 60-year period. 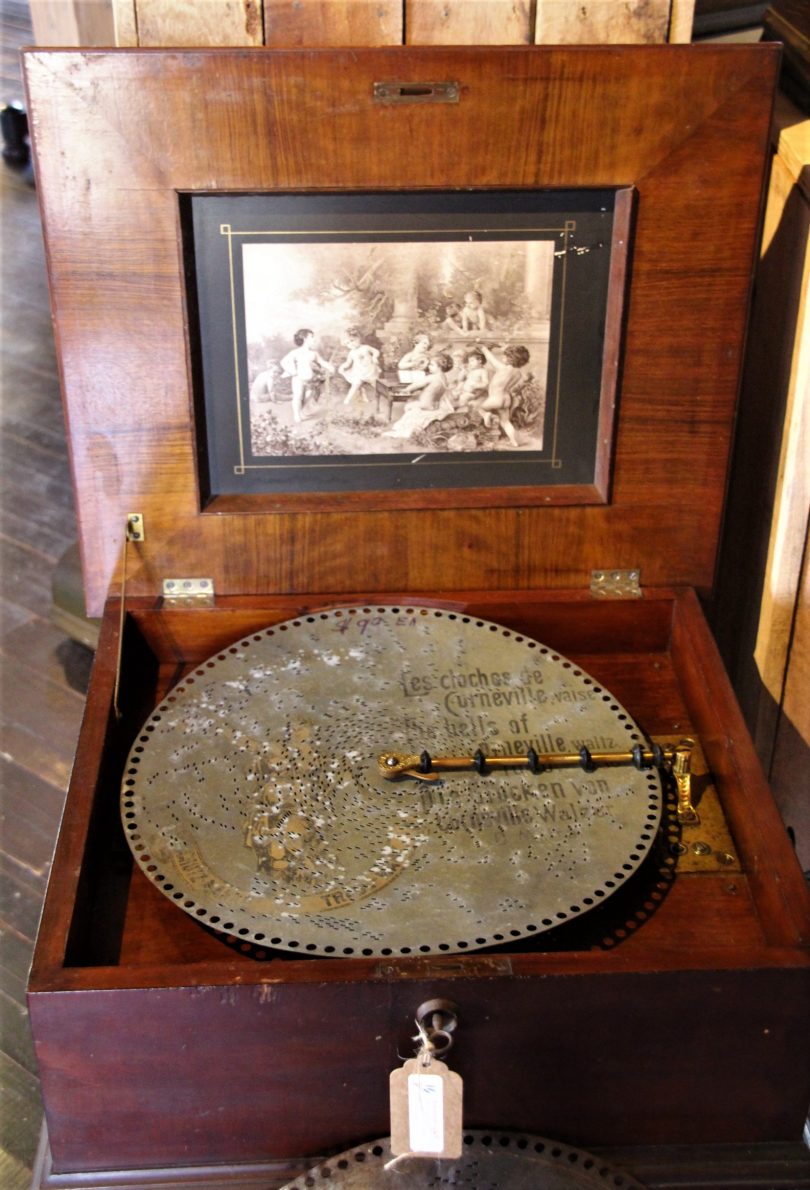 Antony Davies from Wheatfield Gallery at Millpond Farm says, “The invention in the 18th century of mechanical musical boxes in Leipzig revolutionised the idea of popular music, making popular tunes accessible to people with no personal musical skill.”

Mr Davies says “The 1880s saw the intention of the phonograph. Originally intended as an office accessory to facilitate dictation, the phonograph instead became immensely successful for playing music recorded onto wax cylinders. The cylinder phonograph became the mainstay of the recorded popular music industry until the early 1920s, when the disc recording, introduced just before the Great War, overtook it, being capable of longer playing and slightly less vulnerable to damage through rough handling.”

Of the more modern items on show are a series of 78rpm flat disc records which are amplified through a horn, and a good collection of early 1920 radio sets and speakers, which can be adapted to play music from your computer or iPad. 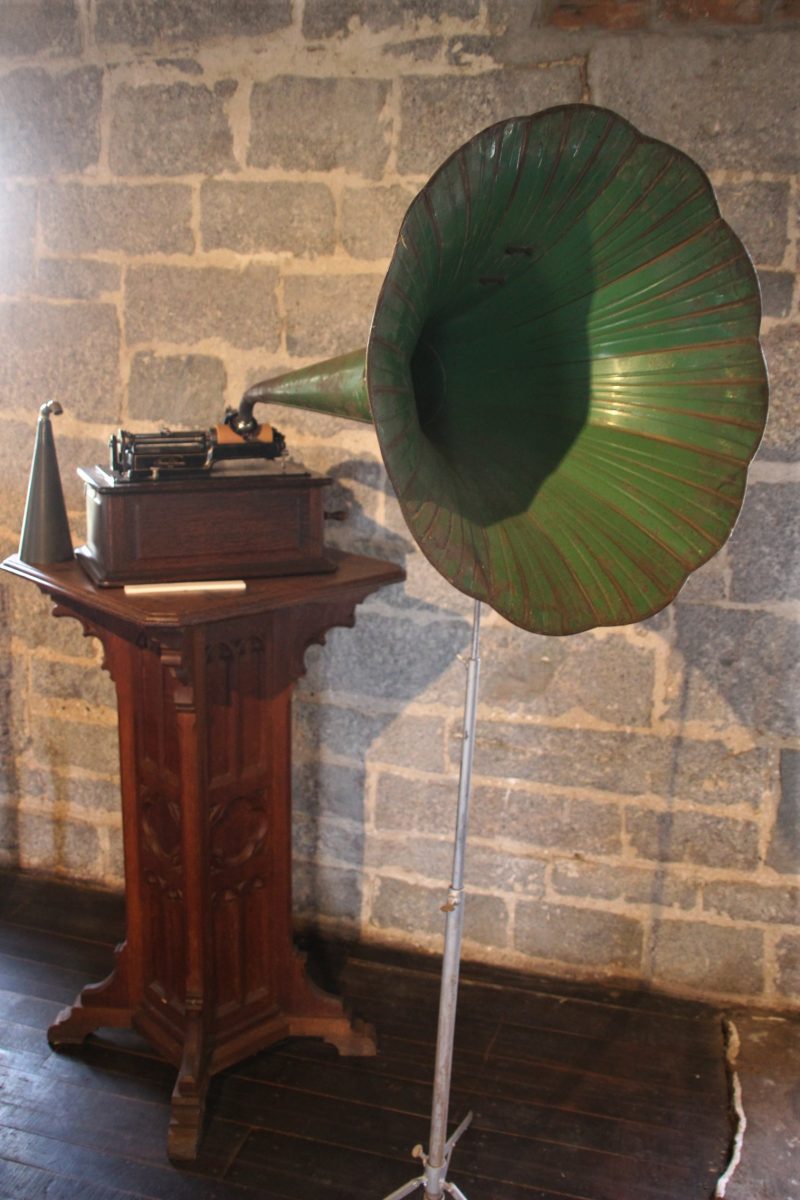 EXHIBITION: Music for the Masses – Two centuries of Mechanical Music

WHEN: Open Saturdays and Sundays 10.00am to 4.00pm 14th April to 29th April and by appointment (telephone 0438 126 987). The Wheatfield Gallery, on the ground floor of the historic Jembaicumbene Steam Flour Mill at Mill Pond Farm. www.millpond.com.au 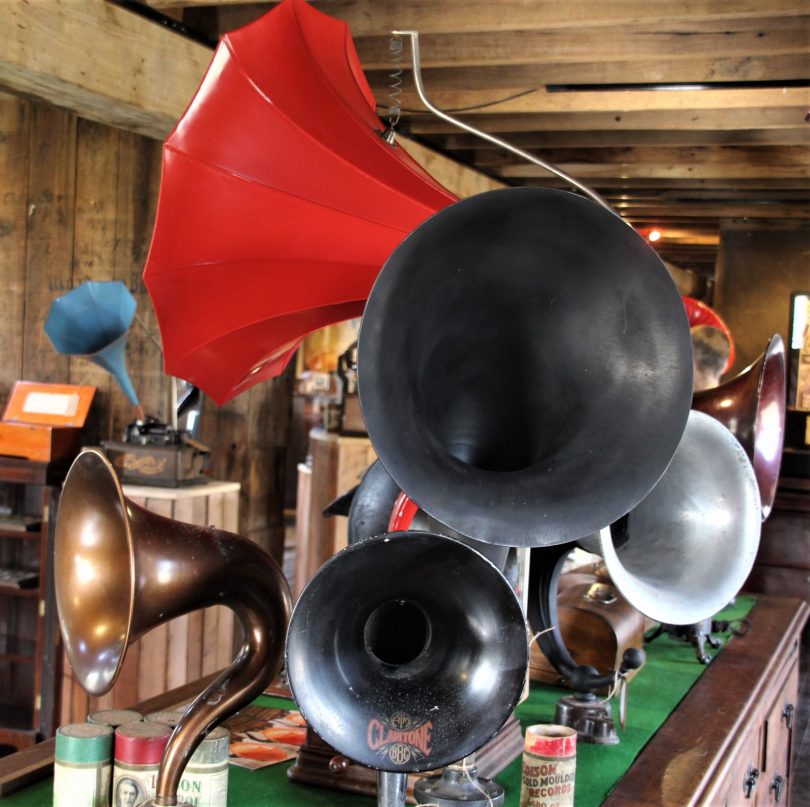 A selection of horns from the Wheatfield Gallery Exhibition. 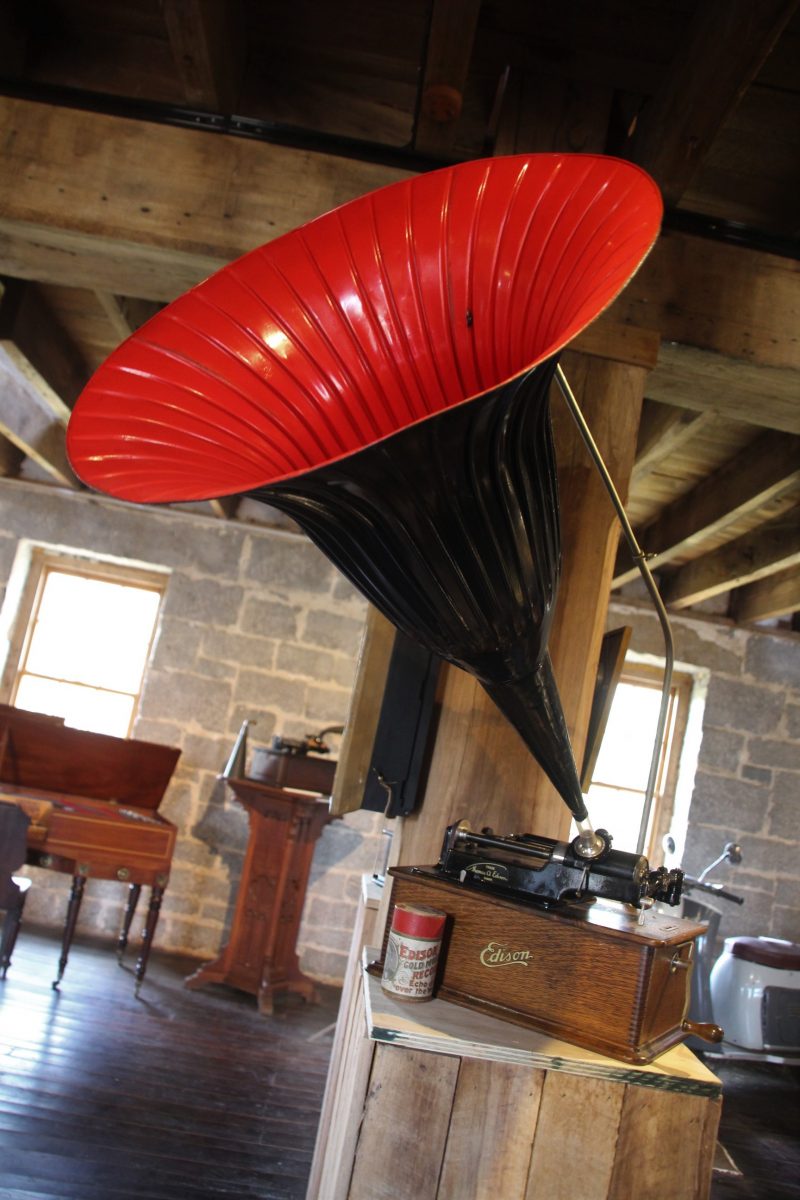 An Edison Phonograph at Wheatfield Gallery.

I was there today. It’s an amazing spectacle and the gentleman who runs /owns it is very friendly and knowledgeable.

I Highly recommend it.

Millpond Farm is a wonderful place and the owners are extremely knowledgeable and friendly. I can highly recommend a visit.

David Rudland - 17 minutes ago
Wow....really more units. I want to say so much but the words are expletives. View
Cube Starr - 6 hours ago
Being from the Southside and not a fan of horse racing, l say fill the area with high rise apartments! View
News 32

Charles Godworth - 4 hours ago
But with global warming, they'll come back well before they're due and there will still be re-runs of Home and away on the bo... View
Breaking 31

Opening the family photo album at Canberra Museum and Gallery