I’m sorry the weekend is over.

Here are some parking photos that demonstrate how sorry I am.

If you are sorry too you can give us parking photos, just email them to images@the-riotact.com and we’ll do the rest. Make sure to include parking in the subject and let us know what name you would like to be credited with.

Jammo (big surprise), Saturday morning. Wrong side of the road, No Parking zone. Not so much lazy or selfish as pure, distilled incompetence.

Returning to my car last Saturday, I discovered some unwanted car affection from an amorous Audi.

I was just about to enter via the passenger door when the offending driver returned to his car. I asked him if he was happy with his park. He thought his parking sensors where beeping at the wall on the other side…he then continued on his way, having a nice day at everyone else’s expense.

Found this one at Dickson shops.

5. Nouse netted this one:

Photo 1: Rudd Street at the Jolimont Bus Station.
Is it really ok to use the footpath as a carpark? What if the reason is, “I’m just waiting for a mate.” Does that make it ok?

Photo 2: Bunda Street at the Canberra Centre (Ainslie Place)
It seems this motorist just couldn’t fathom using the loading zone…it was TENS of metres away…why not just park at the door to the mall? 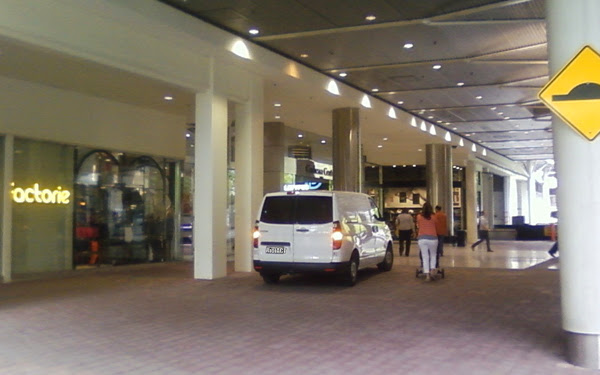 7. Sick of jerks is over rude people:

8. We got this one from a mysterious phone number:

On Saturday, a couple of tradies decided that rather than inconvenience themselves by having to carry their tiling goods upstairs, they would park so that nobody in the Madison apartments at Narrabundah could access the underground carpark.

Yes, I know I am a middle-aged woman and I am really glad that I use tradespeople who are polite and charge normal amounts, so the fact that I could “never afford my services and I don’t need your work anyway biatch” was not that disturbing.

They refused to tell me who they worked for and claimed anyone “not retarded” could drive around their truck to access the carpark from the other side. Unfortunately, that would mean parking, getting out, running around to the sensor, scanning the fob, running back to the driver’s side, and driving in. Yes. all doable, but why should people who are paying to live there be forced to run around to suit a couple of jumped up tattooed boys who can’t be arsed to walk three metres? 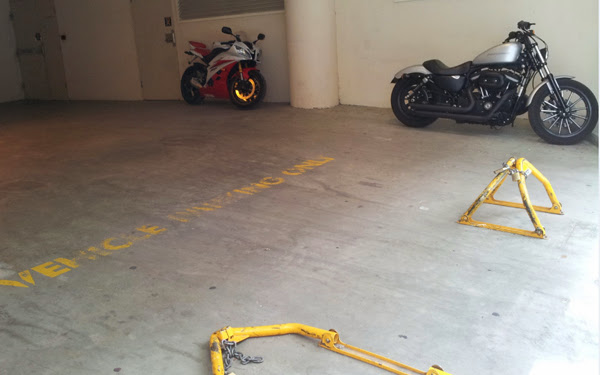 Taken in the small parking area between Ubercrap and autopro in Belco on a busy Saturday morning. That white ute is parked and vacant… No idea if there was something in front of it or not, but it was sticking more than half a vehicle length into the laneway.

Belco Bunnings. The white car on the left drove in ahead of me and parked… Directly behind two cars, and forcing the guy backing out to change his line (although it is a wide line). 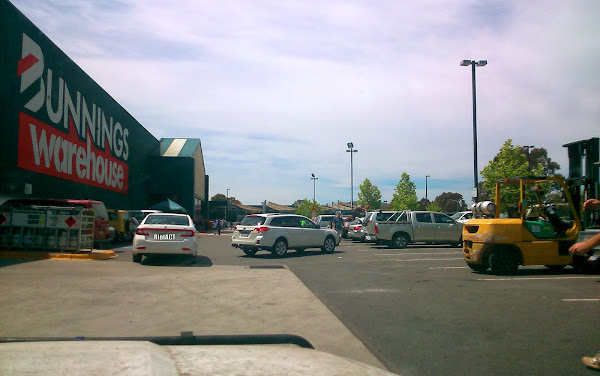 Snapped this at Mawson on Thursday, seems size of vehicle is inverse to spacial awareness. The Audi on the left had to squeeze against the gutter to fit in the reduced park left by the mong in the Toyota.

14. Harold got in just before the buzzer:

A few randoms from the last couple of weeks. 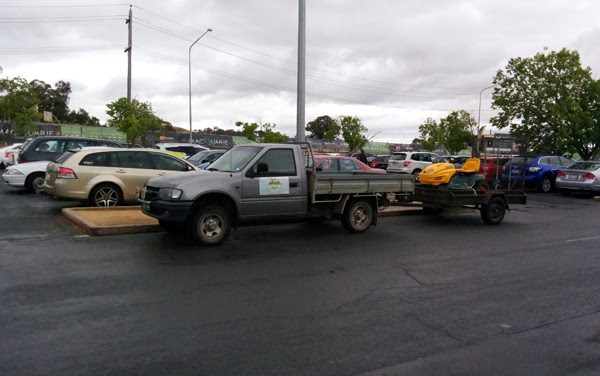 This Monday parking thing, in addition to being a great Mondayitis cure, is actually doing some good in the world. Last Saturday I parked in Braddon, got out of my car, realised I was about a foot over the line, and hastily got back into my car and reversed until I was in the lines, as I’m not wanting my fifteen seconds of fame to be me appearing on the Monday parking fails! Keep up the good work RiotACT!!

well they are handicapped

Please keep them coming – proper inconsiderate d***heads that represent Canberra motorists, rather than pathetic “gotcha” photos where someone is a foot over a line and not actually affecting anyone else.

you have a good day now buddy

News.com.au have an update about Coles’ new parking inspector

How does Nail know that the driver of Number 13 is from Mongolia? Does it have diplomatic plates?

The car did not have diplomatic plates but the driver was Asian and had a silly little beard, quite possibly a direct descendant of Genghis Khan and therefore I felt mong was appropriate. Apologies for any misunderstanding caused, you have a good day now buddy

You can just see the line in the photo. Look at the exhaust pipe on the Audi, the line is just visible under it.

#2 – I think the VW Group cars wanted to stick together

#12-The workers of the company that white ute is are a bunch of wankers. With their driving down Hoskins Street in Mitchell at 100k/hr & down Dacre St towards their office at 80 k/hr. That besides the weaving in & out of traffic, failing to give way, etc.

Working near them I’ve been tempted to hide a speed bump on their driveway or poor some oil so they slide into a fence.

How does Nail know that the driver of Number 13 is from Mongolia? Does it have diplomatic plates?

#1 not to mention the first car could be at least .5m closer to the curb. As for parking the wrong way I bet many don’t even realise this is illegal in Australia.

Now not excusing the car, but one thing that shits me about Jamo is how when Coles expanded they did away with the direct back entrance to the shopping centre. It now means as many are too lazy that they park this way to be closer to the entrance rather than the carpark behind coles, which is often empty (except Sunday mornings of course). Parking there means a walk around to the front or to the other side past the child care centre, around the back of the post office and in.

Coles are the bastards for employing “team members”? Maybe employing isn’t even the right word…

You can just see the line in the photo. Look at the exhaust pipe on the Audi, the line is just visible under it.

News is so desperate for content these days they’ll recycle anything. I’m actually genuinely surprised they (or Fairfax) haven’t made a play for RiotACT yet, would be one of the smarter investments they could have made.

I wondered that too, but I think I can just make out a line directly beneath the Audi’s exhaust… in which case… definite parking fail!

I notice that they’re all taken from the same Facebook page. News.com: Tumblr for the unhip.

RA has started a trend: http://www.news.com.au/money/investing/coles-managing-director-ian-mcleod-blows-up-at-inconsiderate-and-selfish-parking-space-fiend/story-e6frfmdr-1226773371361

Well done everyone. Keep them coming.

While there is a smaller quantity of photos this week, I feel the quality is excellent – not a single iffy park in the lot. 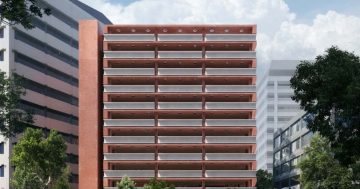 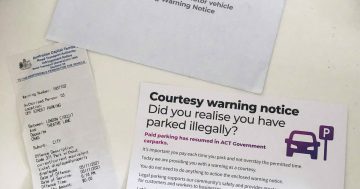 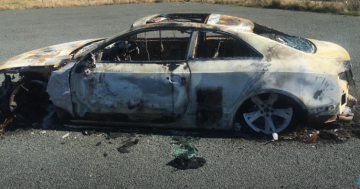 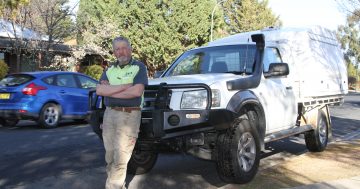 Probing the polls: narrow roads, and a man's right to park on the nature strip 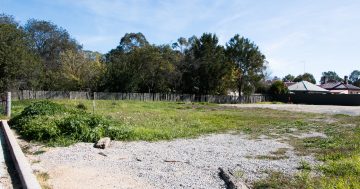 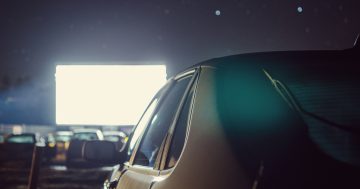 The drive-in is back for starved movie buffs