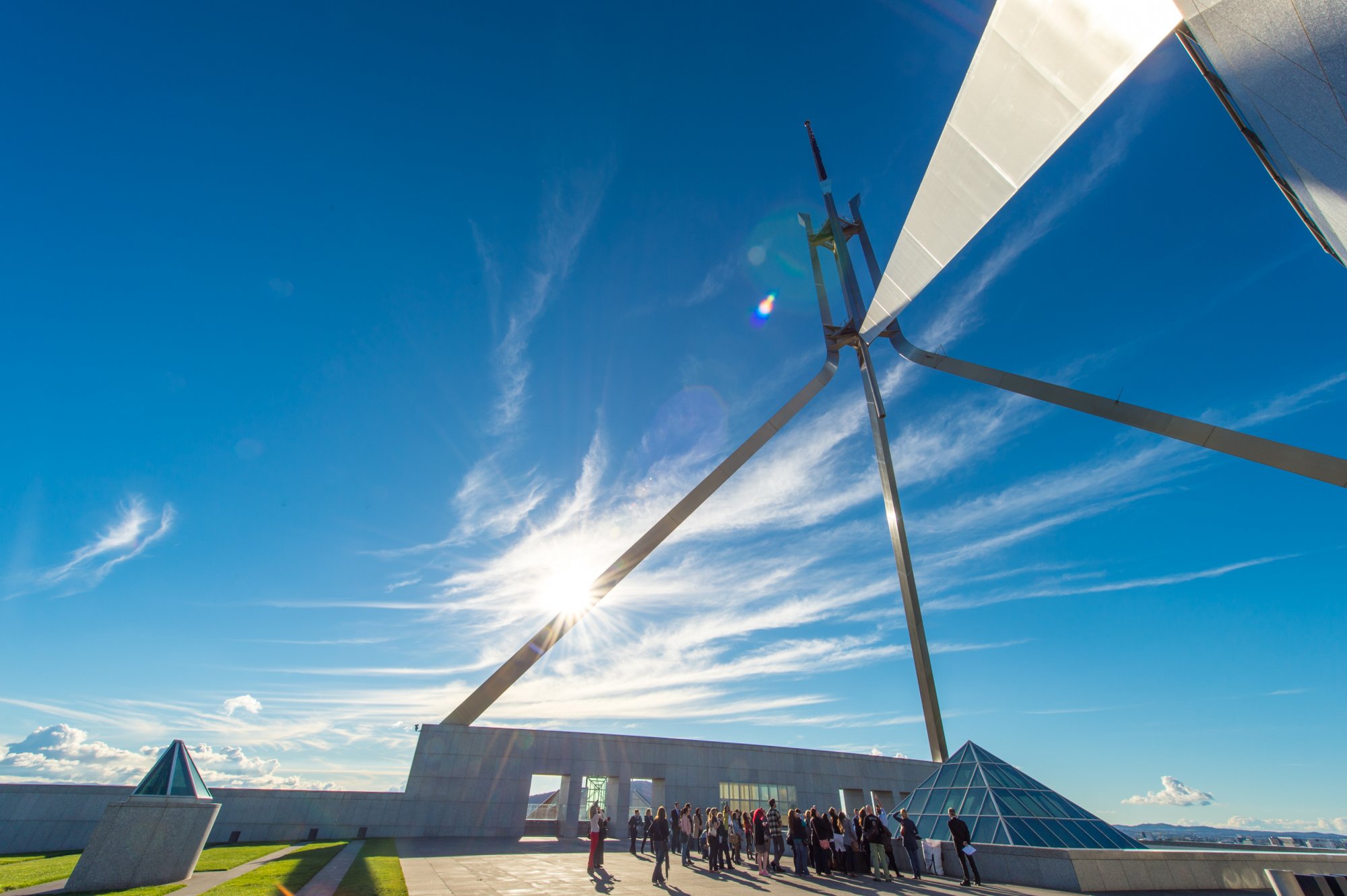 Australian tourists are hitting Canberra in record numbers and splashing more cash than ever before, according to Tourism Research Australia’s annual survey.

The growth figures compare favourably to the national average of 4 percent over the same period.

The major growth area was holidays, which encompasses both overnight visits, where people stay the night while commuting longer distances, as well as longer stays like family holidays.

Business tourism was the second largest contributing factor, growing at 15 per cent and betraying Canberra’s image as a public servants’ town.

The startling growth in domestic tourism owes in large part to the ACT government’s marketing campaign, said a spokesperson from the Chief Minister’s office. Strong efforts have been made by the government to boost tourism, both national and international. These efforts have enjoyed significant and tripartisan support.

As the city has changed, Australians from interstate have become more aware of Canberra as a tourist destination.

“The older perception of Canberra as a small public service town where politicians meet is changing,” the spokesperson said.

“Canberra is not like that anymore. We’re a vibrant medium-sized city and there is plenty to do here for people who aren’t public servants.”

I would like to know how the numbers are determined as the only visa control is at the airport and it would be limited to a few hundred a week at most and the information isn’t publicly available anyway.

And there is no such thing as “business tourism”, it’s either one or the other.

Sean Kinmonth - 19 minutes ago
I thought the ACT had the second cheapest supply due to 100% renewables. Only Tassie had cheaper due to hydro. From what I re... View
Sean Kinmonth - 30 minutes ago
There is a risk with every power source. The link is particularly biased and tells half truths and should be discounted as be... View
dulynoted - 4 hours ago
the electricity market in australia seems rigged, we pay way more for electricity than other countries with similar generatio... View
Sport 4

@The_RiotACT @The_RiotACT
Can you have a rewarding career and live regionally? @allinsure’s newest senior account executive Sarah Townsend says yes, you can https://t.co/6wZv0NBaEG (58 minutes ago)