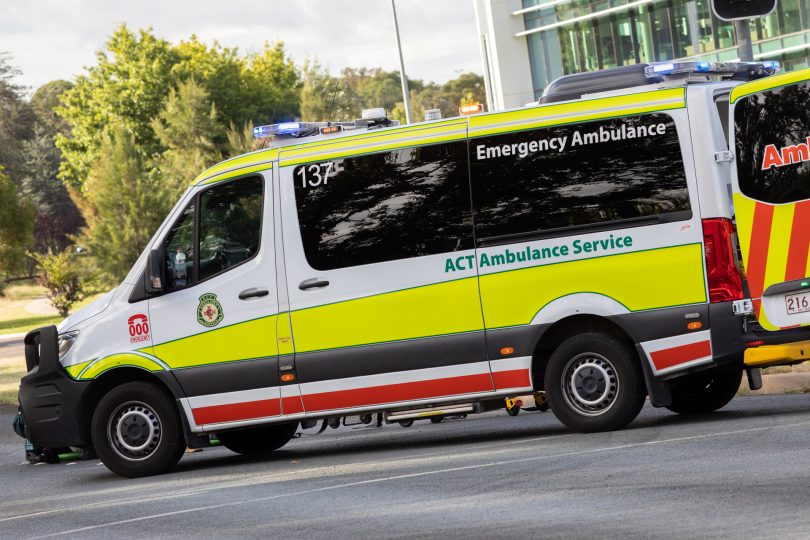 More than $30 million in the upcoming Territory Budget will go towards providing extra support for paramedics. Photo: Michelle Kroll.

A $30 million funding boost will mean Canberra gets more paramedics and call centre staff as the ambulance service experiences a time of “significant demand”.

Minister for Police and Emergency Services Mick Gentleman said $27.6 million in the upcoming ACT Budget would mean more than 20 new paramedics could be hired along with more call centre staff to take triple zero calls.

It would also fund an intensive care paramedic program.

Mr Gentleman said there had been “extra pressure” on ambulance services in recent years.

“This budget initiative will enable our paramedics to continue to meet the growing needs of the community while innovating to improve ambulance services,” he said.

The Minister flagged future discussions about shift pattern changes would also take place with paramedics and their union.

“It’s important we do the recruitment that is needed now to support [paramedics and ambulance staff] into the future,” Mr Gentleman told reporters. 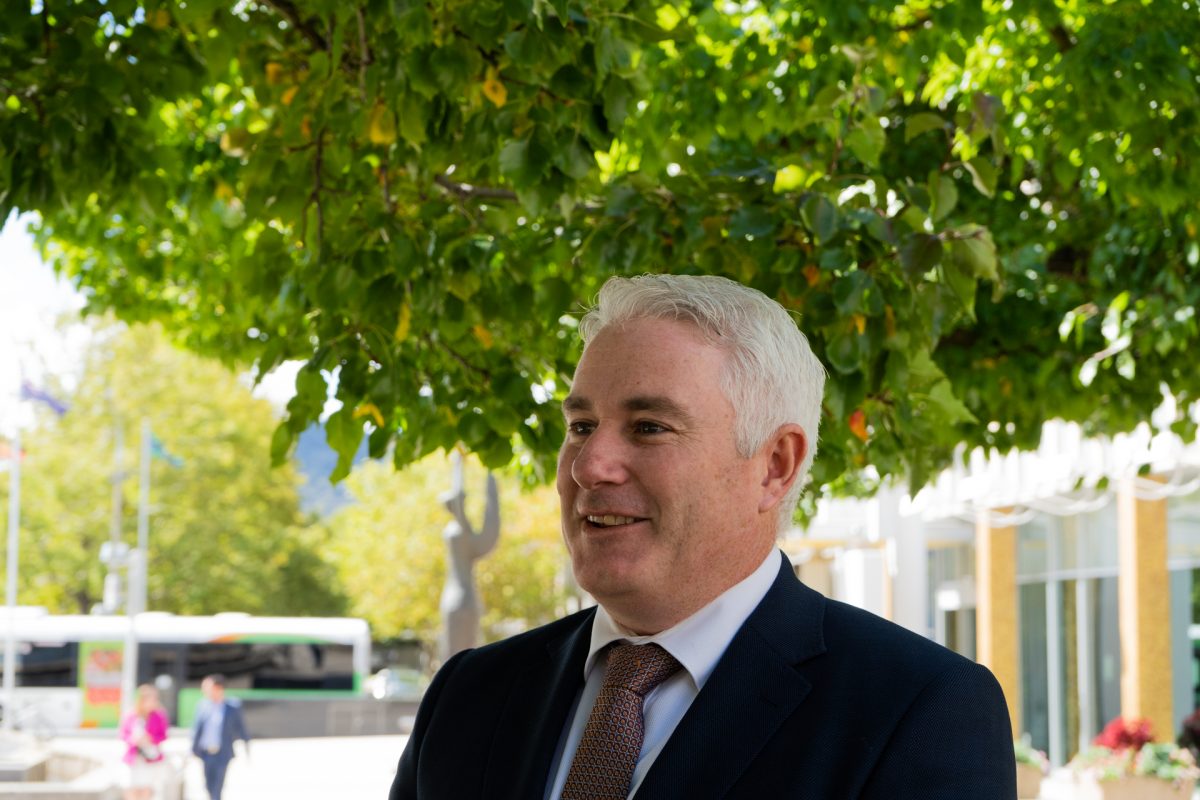 The funding boost comes after it was last month revealed firefighters were being called in to assist paramedics with “medical assist” incidents.

The Emergency Service Agency (ESA) said firefighters had not been used to respond to the most serious of emergencies and had only responded to priority-two incidents.

United Firefighters Union ACT branch and national president Greg McConville said at the time it was the first occasion on which firefighters had been rostered on specifically to cover a stated staff shortage.

Mr McConville said this wasn’t the best-case scenario and it was preferable to have adequate numbers of trained paramedics able to respond to incidents instead.

The Canberra Liberals slammed the Government, accusing it of breaking promises over increasing on-the-ground emergency services.

Opposition spokesperson for emergency services James Milligan said COVID-19 could no longer be used as an excuse for staff shortages.

He also claimed those firefighters had to respond to a priority-one emergency call, despite the ESA arguing otherwise.

Furthermore, Mr Wren said fewer staff members were now being required to isolate due to the pandemic.

But he acknowledged two years of the pandemic had taken its toll.

“It’s been a double whammy – with an increase in workload and a decrease in available staff,” he said.

Mr Wren said there were no issues with employee retention but the service was facing a challenge as many staff members were nearing retirement age, and working through the onboarding and recruitment processes could take some time.

But he was confident these would be worked through.

Chief Minister Andrew Barr will hand down the Territory’s 2022-23 Budget on Tuesday, 2 August. 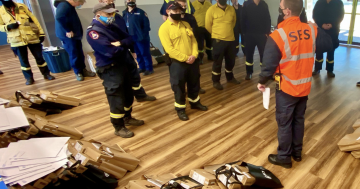