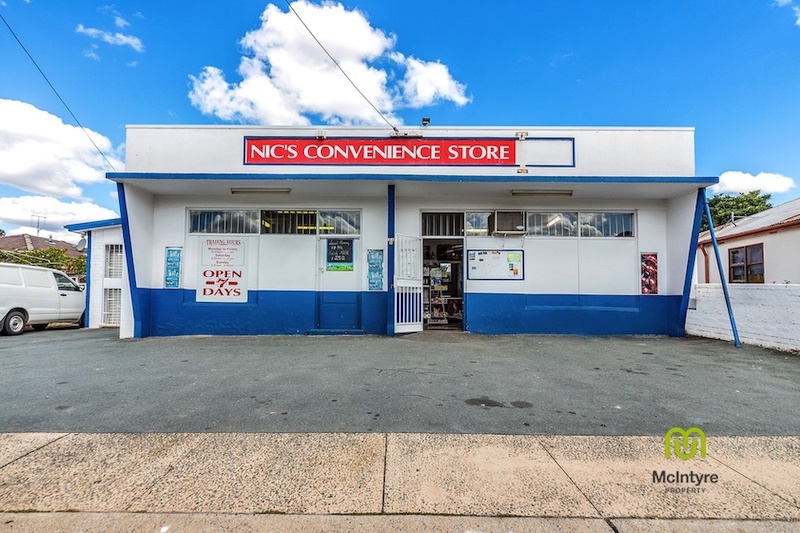 This shop is synonymous with the Queanbeyan community, after decades of seven-days-a-week trading. The business is now on the market. Photos: Supplied.

Like movie theatres and barber shops, corner stores are part of the evolving Australian landscape, taking a beating one moment from supermarkets, rising to prominence the next on a wave of overwhelming community sentiment.

This is familiar territory to Queanbeyan, a city that prides itself on building early Canberra, a place which endured the national capital taking the cream of its sports men and women and claiming ownership of them for years. From across the border, Canberra accepted the workforce that crossed each day.

Then all that changed. The children of migrants grew up with a fierce love of their community. Sports stars wore their home town origins like a badge of honour. Today Queanbeyan stands tall and straight on a groundswell of community pride and achievements.

In 1975, Nic and Yvonne Manikis launched their business venture when the city’s population of 20,000 began a growth spurt. Queanbeyan went on to be the heart of bellwether state and federal seats. New suburbs opened. More businesses, community facilities and government services followed. In 2019 with a population of 60,000, Queanbeyan is full of opportunities. In terms of community pride, look no further than the corner shop that stands on 2/34a Morton Street, where sadness lingers too, following the untimely death of Nic in June. 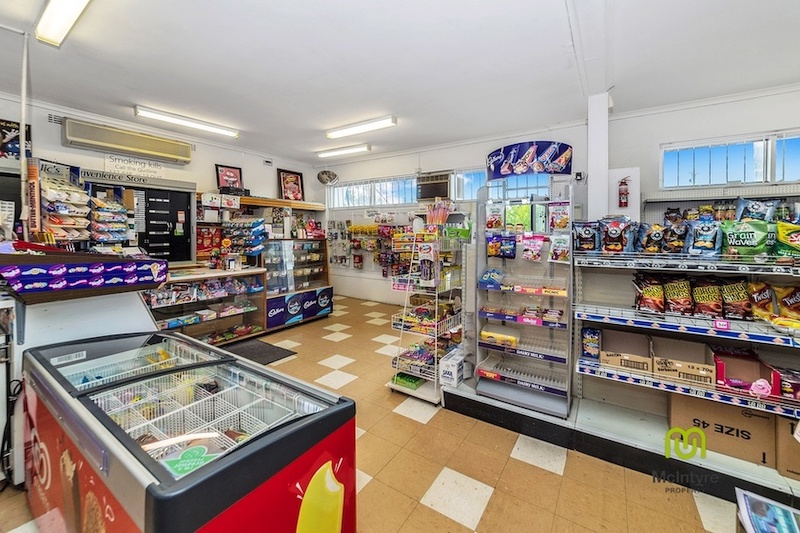 The blue and white building is now on the market with an uncertain future, but anyone doing their due diligence on this business opportunity will be guided, perhaps inspired by the legacy of Nic from the outpouring of condolences and tributes on social media.

For example, Queanbeyan West Public School which used Nic’s Convenience Store for educational purposes, said: “You not only helped our students use mathematics in a real-life context, you also helped our students’ communication skills and confidence.”

Many people remember growing up with Nic’s shop as a part of everyday life.

The retailing landscape has changed dramatically since 1975 and even in the past year or so. Opening hours have been extended, and on-line shopping delivers goods to people’s doorstep in almost an instance. But the shiny new retail spaces have left Australians devoid of a sense of community. Much of that was lost when corner shops across the towns and cities closed. Ones that captured the heart of a neighbourhood though, were there for the long haul. Therein lies the opportunity at 2/34a Morton Street. Generations of Queanbeyan people hold this store close to their hearts. Its difference from the mainstream is its great strength.

People’s yearnings for how life was in the neighbourhood, centred on the corner store, where hot pies fed tradies in winter, and ice-creams brought kids with their over-loaded schoolbags strapped to their backs in summer, filing through the door. All year round the old codgers came out at first light for their daily newspaper.

Listing Agent Daryl Gough from McIntyre Property says Nic’s Convenience Store can be re-opened as it stands, or as another business venture. Daryl is happy to organise an inspection and can be contacted on 0416 197 136.

Some one should buy it and keep it going the way Nick had for so many years because we and your children and your children’s have been going there it would be sad if the local good old handy corner store there when you run out of milk or bread or just anything and a happy smiley face behind the counter ready to help you with anything you will be miss Nick you one of the nicest person and there are not many of the left R.I.P Nick I hope that someone or something come good to the shop and to the people who buy it .I hope it stays and is up and running soon thanks to the Manikis family for all the memories from when I was a young girl to my kids going all the best xx

I knew it straight away. Memories of going to Grandma’s an grandpa’s house