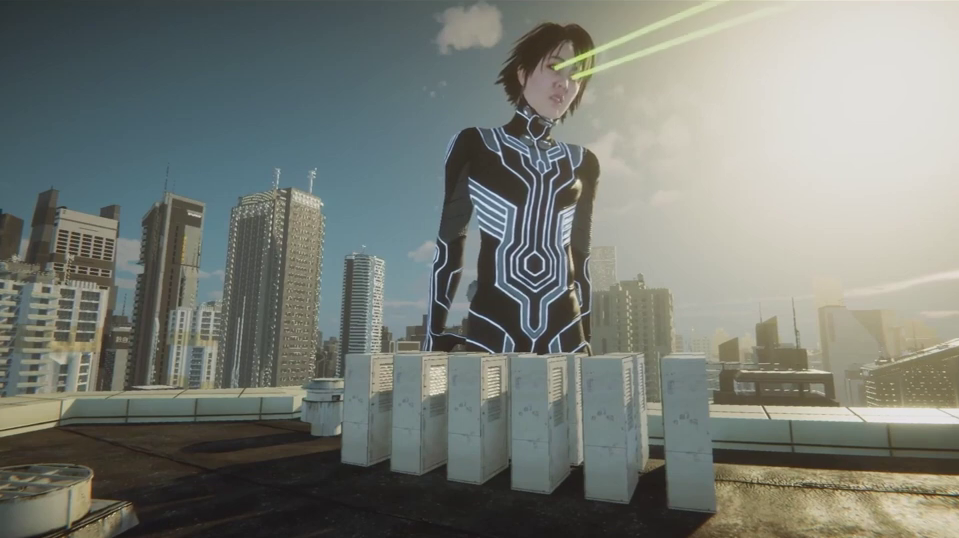 It’s art like no other. Modern and ancient stories are connecting in the most digital of ways, destined for the National Museum of Australia (NMA).

Asia TOPA, or Asia-Pacific Triennial of Performing Arts, now showing at the NMA in Canberra, presents a series of seven moments in time, ranging from digital identity to the state of the planet, with content as diverse as the museum’s vast collection itself.

The stories might be ancient, but they will be showcased in the most modern of ways – as performance art. Not simply highlighting collection items and their provenance on a plinth or a wall, the exhibition will, through the digital world, tell the stories that connect with people, times and place. And the stories couldn’t be more diverse: from the reimagining of an ancient Greek myth to a classical Javanese dance form that explores women’s hair to the Buddhist cycle of death.

The ancient stories mix with the new, from the environment to social mores, showing how little things have changed.

Director of the National Museum of Australia Dr Mathew Trinca said the exhibition grappled with a number of social, cultural and environmental issues – many of which were explored throughout the museum’s permanent galleries.

“This exhibition brings contemporary perspectives from the Asia-Pacific to the museum,” Dr Trinca said.

“Engaging with this exhibition provides a unique opportunity for visitors to view the world from a wide range of perspectives.”

Works in the exhibition include Gapu Nguban or Chasing the Rainbow, a collaboration between the Yolnu people of north-east Arnhem Land and the Paiwan and Truku peoples of Taiwan. The work mixes contemporary and traditional styles of music, dance and song. 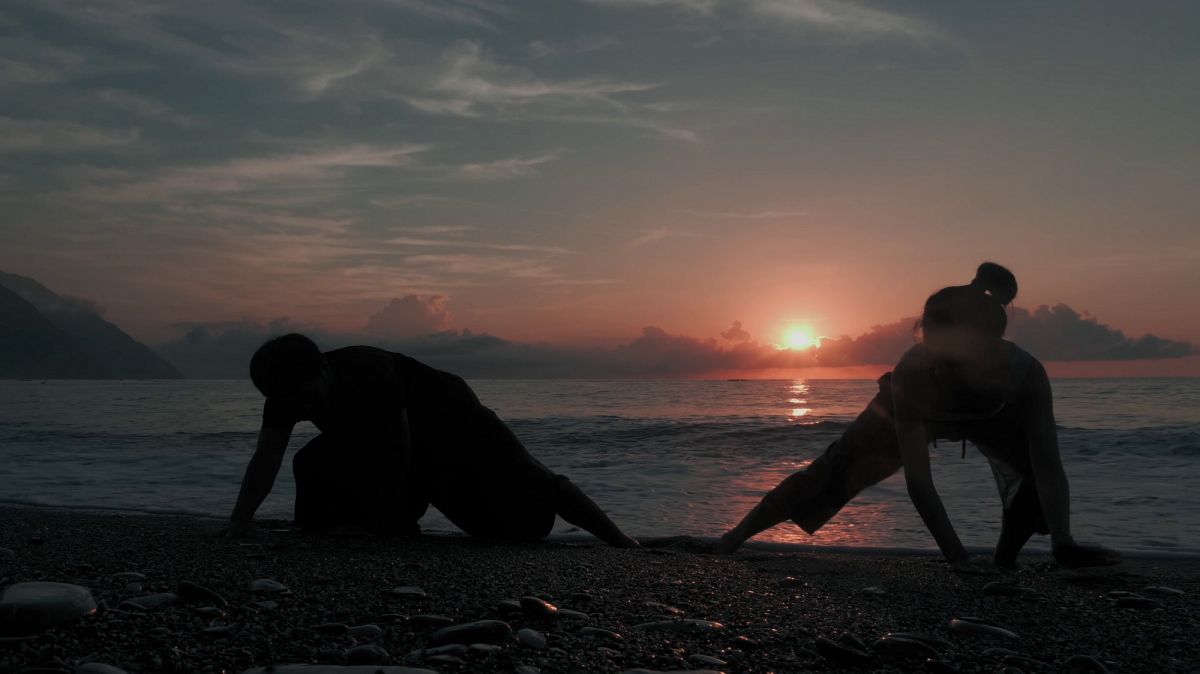 This screenshot from the multimedia work, Gapu Nguban or Chasing the Rainbow, goes on show at the Asia TOPA exhibition at the National Museum of Australia from Thursday. Photo: NMA.

There is also an experimental collaboration called Betty Error Trip which explores the concepts of friendship, connection and the creator’s places in the world as artists and queer women. Exhibition visitors are invited to join the Betties in their digital world via an Instagram filter.

Also on show is a “motion capture” performance that looks at the relationship between our physical and digital identities.

Asia TOPA founding creative director Stephen Armstrong, who developed the exhibition, said it was a significant event for the museum because of its ability to connect people and cultures from across the world.

“Asia TOPA presents legendary artists as well as new and emerging voices to celebrate the diversity of culture in our region,” he said. “Many of the commissioned works are creative partnerships and collaborations between Asian artists and their Australian colleagues.”

Asia TOPA is an international triennial festival of contemporary performance art from across the Asia-Pacific designed to connect artists, cultures and ideas. It was disrupted by the COVID pandemic but became virtual LABS, continuing to foster the concept of new works through an online platform.

Asia TOPA is now showing at the National Museum of Australia, Canberra until 29 January 2023.