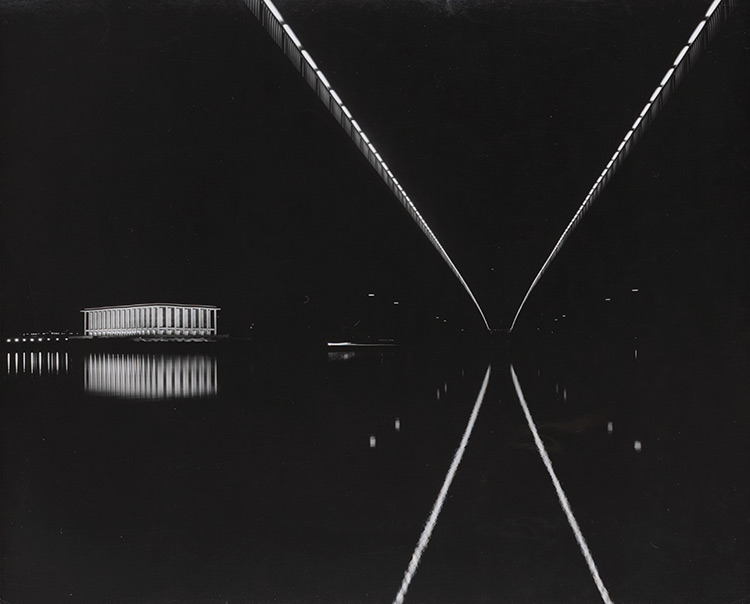 August 15 2018 will mark 50 years since the opening of the National Library of Australia (NLA) in Canberra.

The NLA is a symbol of Australian democracy, a working centre of knowledge and a wonderful tourist destination.

“The National Library is a landmark in Canberra, viewed daily by thousands as they cross the Commonwealth Bridge. This year, the building reaches its half-century,” Dr Marie-Louise Ayers, Director-General of the National Library of Australia, said.

“On 15 August 1968 at 2.30 pm, Prime Minister John Gorton officially opened the Library building. Question Time in the House was rescheduled to accommodate this significant occasion. Since then the building, on the shores of beautiful Lake Burley Griffin, has become one of the defining characteristics of the Library in the public imagination.

“Over the last 50 years, the Library has become a symbol of knowledge for the nation. Through our award-winning digital platforms, and the sheer scale of content we offer online, we are well placed to unlock our collection, and the knowledge this brings, into the next 50 years.”

The NLA will be holding an open day to mark its 5oth anniversary on 15 August. More details of the events will be available closer to this date.

“We have many exciting things lined up to celebrate our 50th anniversary including the fabulous 1968: Changing Times exhibition, an exclusive adults-only Library Up Late event, an open day for families and #nla50ppl on Instagram. Keep an eye on our website for more details,” Dr Ayers concluded.

1968: Changing Times, will run from 1 March – 12 August at the National Library of Australia.

The year 1968 was a remarkable one in world history: a time of both celebration and despair as well as some excellent music. It was also the year that, on 15 August, the National Library of Australia opened for business in its permanent lakeside location in the national capital. 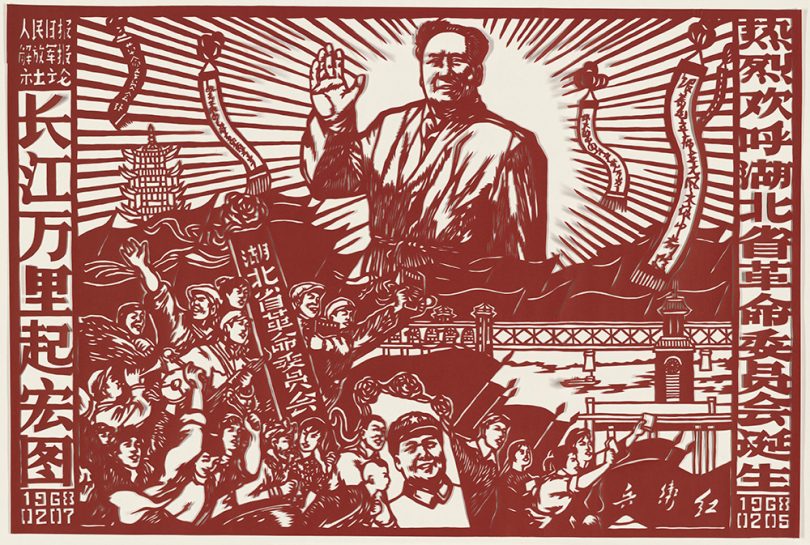 ‘Many Cheers on the Founding of the Revolution Committee of Hubei Province’ 1968 Asian Collections
nla.cat-vn7327589

The exhibition explores 1968 through the Library’s rich collection of books, manuscripts, photographs, music, posters, ephemera—and even furniture. The story begins with events that happened around the world and Australia during the year—from the bloodshed that was the Vietnam War, to the assassination of civil rights leader Martin Luther King Jr, the rise of Richard Nixon, books like John Updike’s Couples, to the music of Bob Dylan and the Beatles. 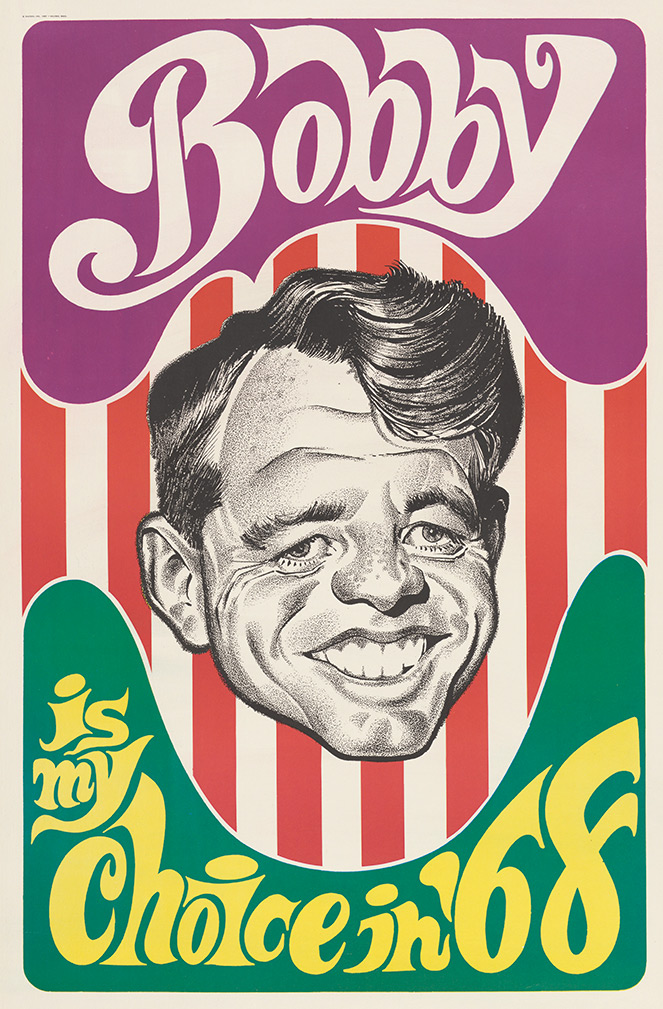 In Australia, a nation was in shock after the disappearance – presumed drowning – of Prime Minister Harold Holt, the anti-war movement was growing momentum, Lionel Rose became the first Indigenous boxer to win a world boxing title, Australian fashionistas were loving the work of Pru Acton, and one of the favourite projects of long-serving prime minister Sir Robert Menzies was realised when the National Library of Australia building opened in Canberra. 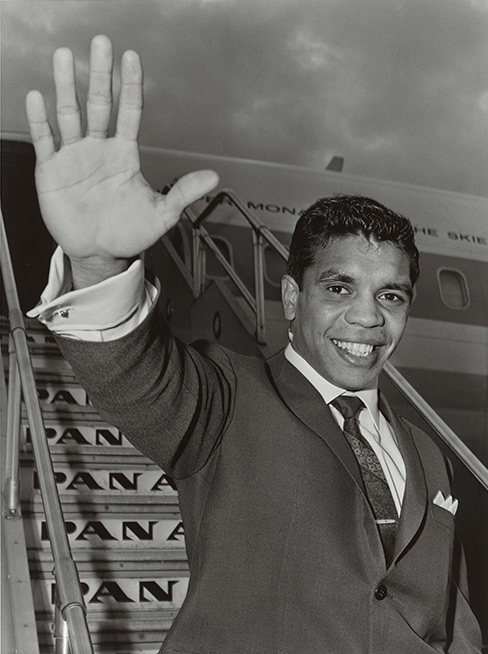 1968: Changing Times takes you back to that opening day with images by Max Dupain, original building designs, celebratory ephemera and a special display showing the drawing tools and bespoke furniture of designer Fred Ward.

Clare Hyden - 47 minutes ago
Mark Rogers ummm 20,000 through the gate each day. View
James Kelly - 6 hours ago
Health minister impressed… bro I got covid there View
Mark Rogers - 7 hours ago
The event organisers clearly stated it was not limited to 20,000 a day. It was 80,000 overall. So some percentage of that was... View
Opinion 375

National Library of Australia 12 May 2020