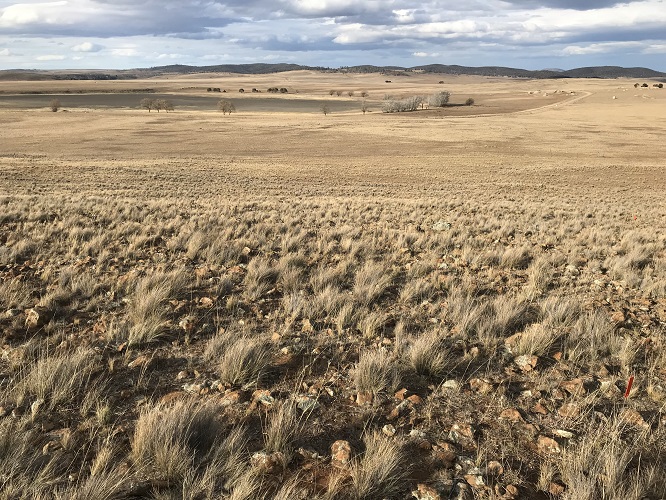 Native grasses are a key component in building a sustainable farming future, according to one of the region’s expert land managers.

David Eddy, senior land services officer with South East Local Land Services, has been mesmerised by big open spaces since his days bushwalking and camping as a boy with his nature-loving, country-raised parents.

“It seemed to me that native vegetation was the thing that made Australia look like Australia,” he says.

“I became interested in how you could run agriculture with native vegetation.” 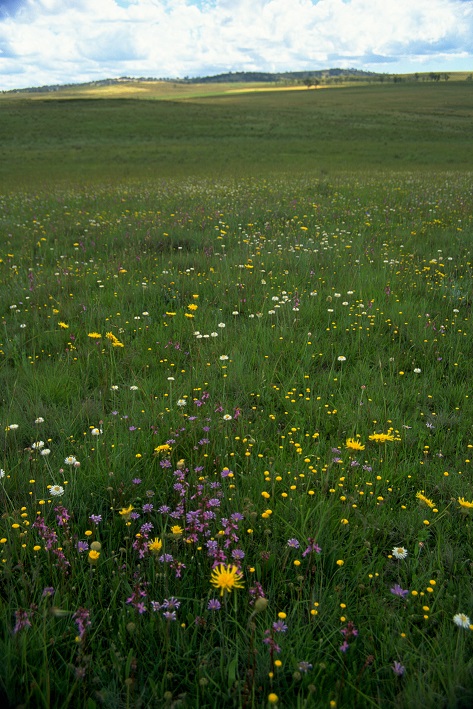 As awareness about dry times and the need to manage land differently grows, Dave is confident an appreciation and respect for native grass, particularly across the Snowy-Monaro, is also developing.

In a landscape shaped and scarred by European settlement, recognising native grasses – some of which are classified as critically endangered ecological communities – can be difficult in a mix of exotic species.

“It’s a Gondwarna species so it’s even found in South Africa (where’s it’s known as Red Oak Grass), but it’s widespread across Australia. It’s one of the natural dominant species and really stands out when it’s in flower. If you see Kangaroo Grass than that gives you some idea that the area is of value.

“It should make you think – okay we need to move carefully in this area and get some advice.”

Dave says he’s happy to see the awareness of native grasses and herbs “snowball” in his 30-plus years in the field.

“Let’s face it, if you think back far enough, our pastoral industries in Australia, that are so heralded in folklore, they were built entirely of native pastures.

“We have something like 1000 species of native grass in Australia.”

The drive to increase production and the challenges of working with the relatively poor soils of our old continent led to those species and their agricultural use being superseded by more productive introduced pastures for grazing and cropping.

“There is some merit in that but when you start simplifying highly complex systems you can end up with natural systems that don’t stand up for long or take a lot of money to run, rather than a natural system that can run indefinitely if it’s managed the right way,” he says. 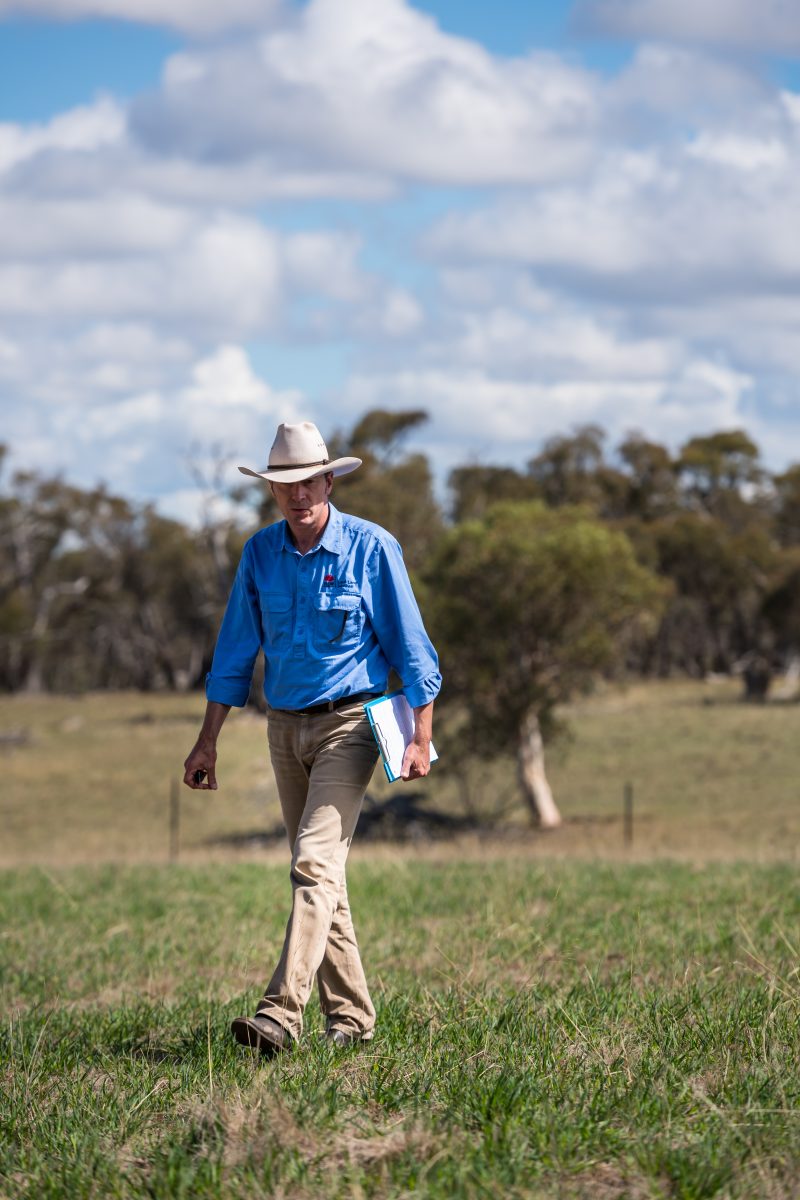 “So while the native systems might not always support high levels of production, they are much cheaper to run, and there is no risk of losing them in a drought. That’s why they worked for 100-years-plus before we started replacing them with agricultural vegetation.

“In the last decade or two, more people are trying to increase the diversity of species in those systems again, which makes those systems more robust.

“If we can have systems with 50 or 100 grass species or more, we can increase the feed potential and value – and they respond to rain very quickly but there is so much about these species we don’t know.”

“They used some of the plants for medicine and food,” Dave says.

“And there were a lot more native animals in these systems in those days which certainly contributed to their ecological function.

“It was a thriving ecosystem of plants, birds, reptiles and animals that has been disturbed to a fair degree now. So in a way, we have to try and now mimic those pre-European processes.” 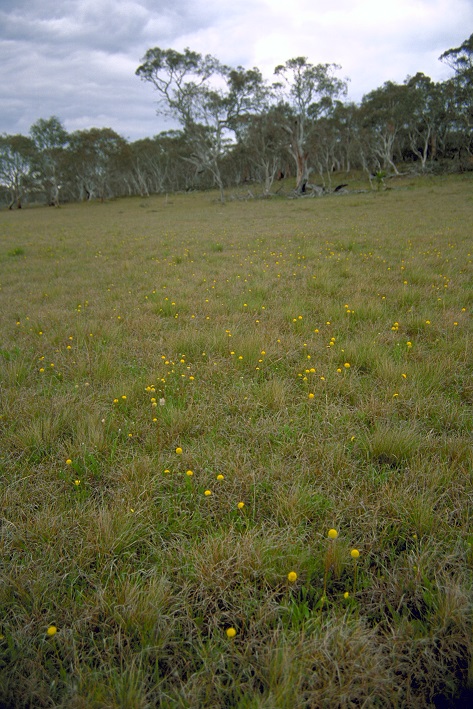 There is a raft of other measures Dave is enthusiastic to share that can benefit the farming families who are guardians of the local environment, but also regulations which they need to be aware of.

Get in touch via the South East Local Land Services website.

Peter Hyde - 40 minutes ago
Greg Myat they are for sampling the potable water supply. The samples are the taken to a laboratory and checked for quality a... View
Lexie Donald - 4 hours ago
now you know 🤣🤣🤣🤣🤣🤣🤣 View
News 22

Brian Kilgannon - 3 hours ago
Frances I think you answered the question. No one uses it so why build it when we have more pressing issues at the moment. It... View
Oan Nbn - 4 hours ago
Leon Arundell but I guess Canberra to Yass need to connected from Kingston without passing CBD and making Light Rail stop as... View
Leon Arundell - 4 hours ago
Justin Watson Examples, please. View
News 5