NCA going into bat for the Commonwealth Park's flying foxes 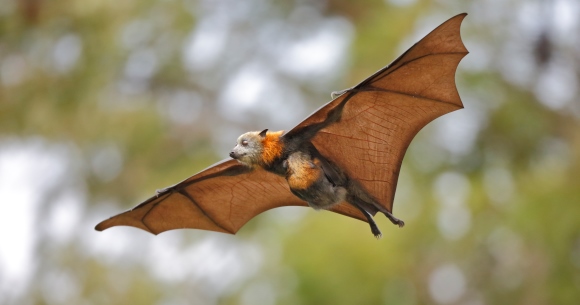 The NCA wants to develop a flying fox management plan before next summer. File photo.

The National Capital Authority is working with flying fox consultants to develop a management plan for the population of Grey-headed Flying Foxes that settle in Commonwealth Park for eight months of the year.

A large colony of native flying foxes annually visit Commonwealth Park each September and stay until the following April in search of fruit but struggle to cope with Canberra’s low humidity and high temperatures during the summer months.

More than 6,000 flying foxes settled in the ACT last summer, some of the highest numbers the territory has had since they began migrating here en masse in about 2003.

ACT Wildlife’s trained volunteers monitored the native animals, ready to spray them with water as they fell out of their trees dehydrated.

The NCA, which is responsible for the Park, decided that in order to minimise disturbance to the colony, they would not take specific action to remediate the extreme heat stress being experienced by the flying foxes.

The NCA said it wants to implement a framework to guide its management of Commonwealth Park while also being committed to the protection of the flying fox camp.

The NCA will work alongside flying fox consultant experts Ecosure, who have been monitoring and researching the native mammal species for the past two decades.

“All flying foxes are protected under the Commonwealth Environment Protection and Biodiversity Conservation Act 1999,” an NCA spokesperson said. “The Grey-headed Flying Fox which visits Commonwealth Park is a vulnerable species and considered to be a matter of national significance under the Act.

“Management of flying foxes or their habitat must be in line with the Australian Government’s legislation.” 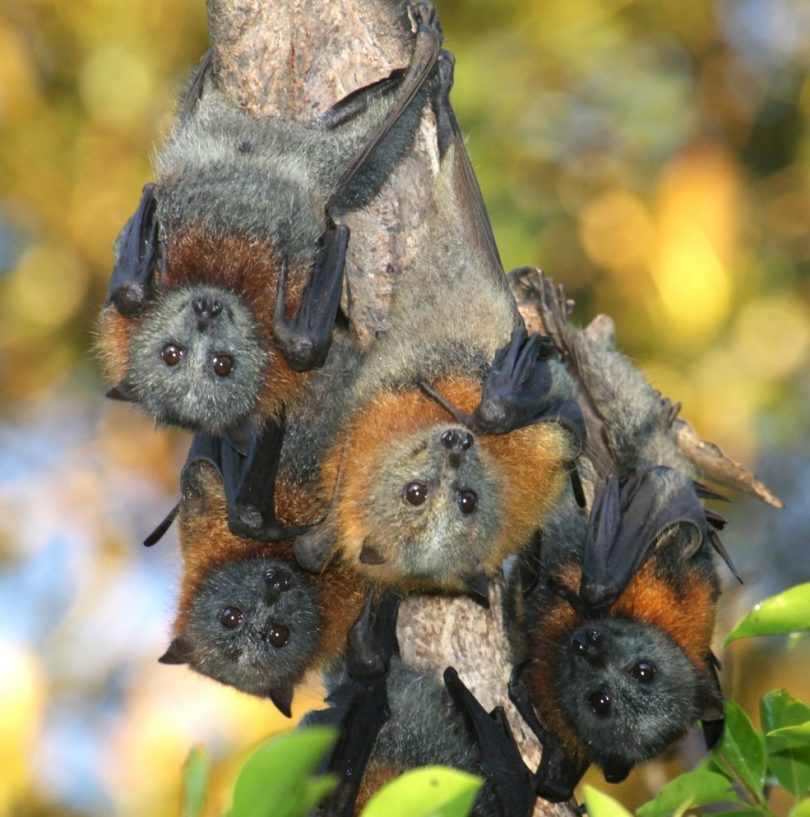 ACT Wildlife president Marg Peachey said the Grey-headed Flying Fox is a vulnerable species that have seen a population decline of more than 30 per cent in recent years.

“They are estimating 10,000 flying foxes will come to the ACT this year,” Ms Peachey said. “A lot of planning needs to be done.

“The NCA is really supportive of the bats and they realise how important they are in our eco-system. Spectacled Flying Foxes were almost wiped out last year up north when there was a huge heat event.

“The flying foxes that we have here are vulnerable and the others are severely endangered so the management plan is timely.”

The NCA is seeking input into the plan and its implementation in order to gauge public perception on Commonwealth Park’s flying fox colony and to seek ideas and feedback about proposed management options.

You can contribute by participating in an online survey available through the NCA’s website till Sunday 4 August 2019.

“Commonwealth Park is the perfect place for them.” someone posted.

Wait until they discover the “Glenloch Tree Museum” aka arboretum.

Reminds me, I must fence some parts of my yard to keep the bats off the fruit trees. I don’t mind sharing (I was sharing with possums), but bats don’t; they take the lot. So, as they won’t share, they won’t get any. And at they won’t share, sadly neither will other wildlife now.

I can’t believe the comments from some members of the public. Their comments confirm they know absolutely nothing about about them … e.g. “if they can’t handle the heat why don’t they move somewhere else.” Well, the reason they moved down here is because their habitat in NSW and Qld has disappeared. We cut their trres down. Where are they meant to go?

Commonwealth Park is the perfect place for them. They’re not near housing, therefore, don’t upset residents.

If you have a fruit tree and you don’t want to share, then cover your bloody trees (with appropriate netting of course.)

They are night-time pollinators … so if you like koalas you better start to like flying foxes, because they’re responsible for pollinating/disbursing seed which produces new eucalypts for koalas (and so many other species that rely on forests).

If they can’t handle the heat then they will find somewhere else to live don’t interfere with there natural instincts. They are only new to the area

Don’t let ‘The do gooders’ near them!

Worth protecting. We have a significant seasonal population at the south coast. Vital pollinators of many native plant species.

Why not add sprinklers around their nesting area