New bushfire training base with helipad on the cards for Hume 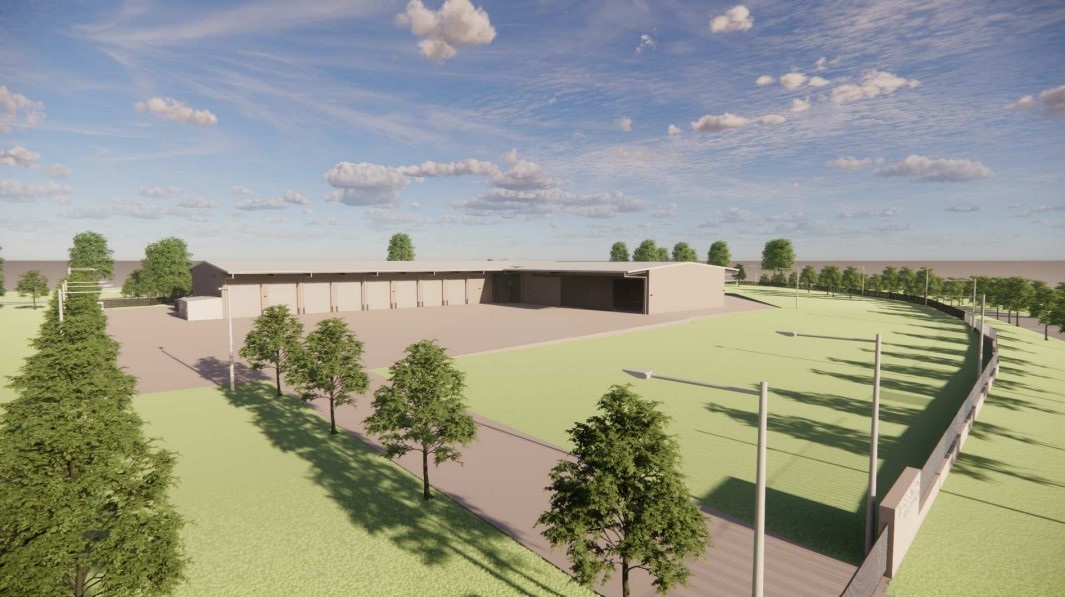 Helicopters could soon be taking off in Hume if a new bushfire training base gets government approval.

Canberra-based company TRG Bushfire Response and Training (TRG) has submitted a development application (DA) to expand its business by establishing an operations base on Sheppard Street.

If approved, the base would include a helicopter landing pad, paved areas for heavy vehicle parking and manoeuvring, maintenance and repair facilities, along with buildings for offices and training.

According to its website, TRG wants to expand its ground-based firefighting and air-based fire logistics support services for the region.

“As a local business, TRG wishes to keep the base within the ACT to retain existing staff and attract new staff as the business grows,” it says.

“Canberra is also centrally located within southern NSW, allowing for a rapid emergency response across to areas currently being serviced by TRG.”

The Hume site, on the corner of Sheppard Street and Lanyon Drive, was identified in consultation with the ACT Government and is about 600 metres south of the existing Southcare Rescue Helicopter Base and the ACT Rural Fire Service.

“This site is also considered ideal given it is located within the outer margins of the Hume Industrial Precinct with major roads on all but one boundary,” a report says.

“A general response time of less than 10 minutes to the entire urban area of Canberra is anticipated, which is vital for emergency services outcomes.”

Flying helicopters in and out of the site would primarily be used to support bushfire responses and surveillance.

A noise impact assessment outlined it was expected there would be a maximum of 30 to 35 flights per month, or an average of two in-and-out flights per day.

“There will only be one helicopter operating from the base at any given time,” TRG’s website states.

Two potential flight paths were also proposed, one to the north-east and one to the east-north-east, to be used by a Bell 206 L4 Longranger helicopter.

The use of fire-retardant materials was not proposed for the site. 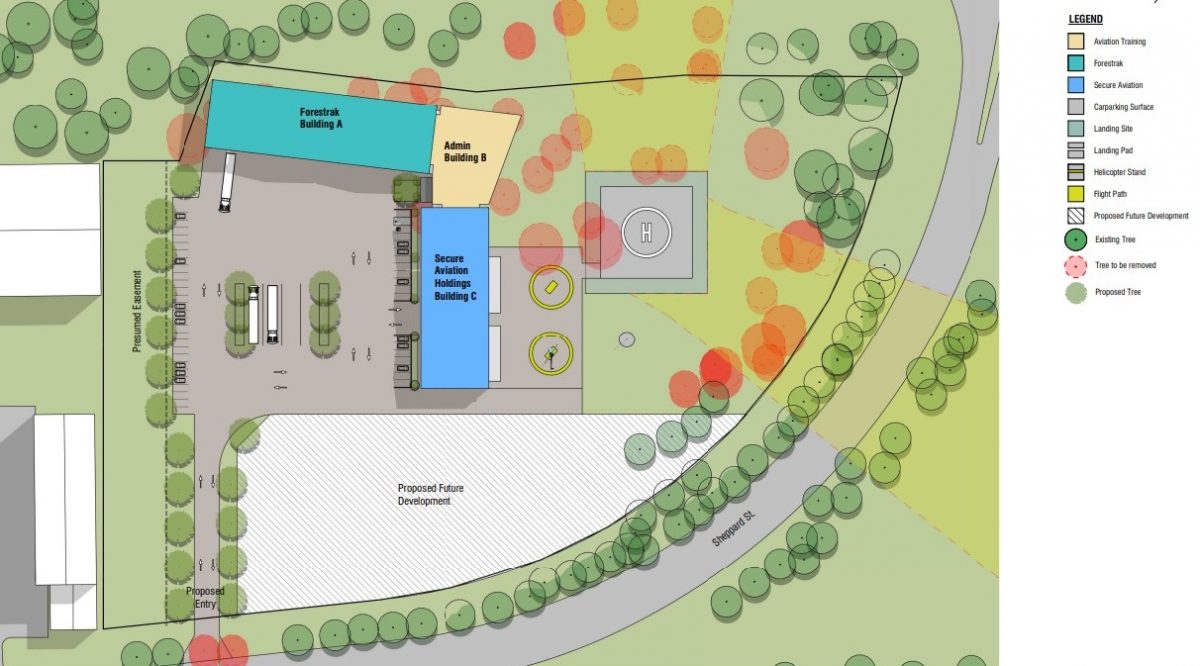 The facility would include a helipad, training facilities and heavy vehicle parking. Photo: AMC Architecture.

Community consultation began in 2019, with 80 per cent of respondents either in favour of or indifferent to the project.

Developer Village Building Co raised concerns regarding flight path noise in the area, as it was developing a parcel of land known as South Jerrabomberra.

The land will have about 1500 dwellings once completed and will be the nearest residential area to the proposed operations base.

“There are elevation variations in the South Jerrabomberra estate and this may mean the helicopters are more audible for some homes on the higher-elevated parts of the estate,” the community and stakeholder engagement report noted.

Concerns had originally also been raised by The Riverview Group, which is developing The Poplars innovation, retail and services precincts in Jerrabomberra.

The company had longer term plans for a residential development, however they have been revised and will be located further away from the proposed TRG development.

If approved, site preparation works will include the removal of existing fencing and 38 trees, relocating overhead power lines underground and moving one existing streetlight.

Construction is expected to take about 12 months once the project is approved.

The DA is open to public feedback until 8 November. 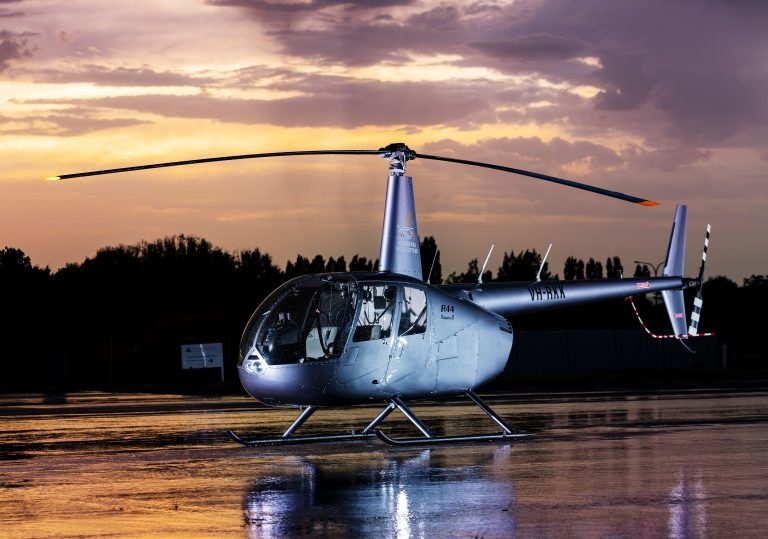 A maximum of 30 to 35 helicopter flights were estimated for the proposed site. Photo: TRG Bushfire Response and Training.

Tralee (south J) is under the flight path anyway. They should be triple glazing and soundproofing.