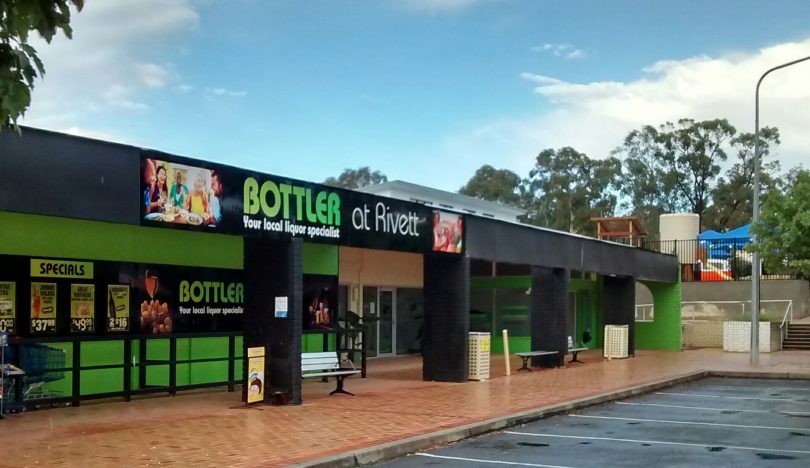 The Rivett shops. Pitch Black will open next door. The outside play area of Kids Club can be seen at right. Photos: Ian Bushnell.

The Rivett shops is being reinvigorated with the imminent opening of a new cafe and takeaway next to the Spar supermarket and the already opened new Kids Club childcare centre on the old service station site on Bangalay Crescent.

The 90-place Kids Club opened last week and a site sold near the oval is also zoned for childcare, although owner of the new Pitch Black cafe, Matt Rynne, said it could likely be a doctors surgery and pharmacy.

Mr Rynne, who also owns the supermarket, said the area needed some sort of communal point and, with the shop space next to the supermarket vacant for some time, he and the owner of the building have gone into business together.

“Hopefully we can get some good food and great coffee going,” he said.

Mr Rynne said Sunday was an opportunity for growth because everything else was closed and the oval was always busy with cricket, soccer or rugby.

“Imagine a cold winter’s day watching kids play football coming up and getting a coffee,” he said.

Mr Rynne said he had no idea how to run a cafe but “we’ve got the right people behind us”. 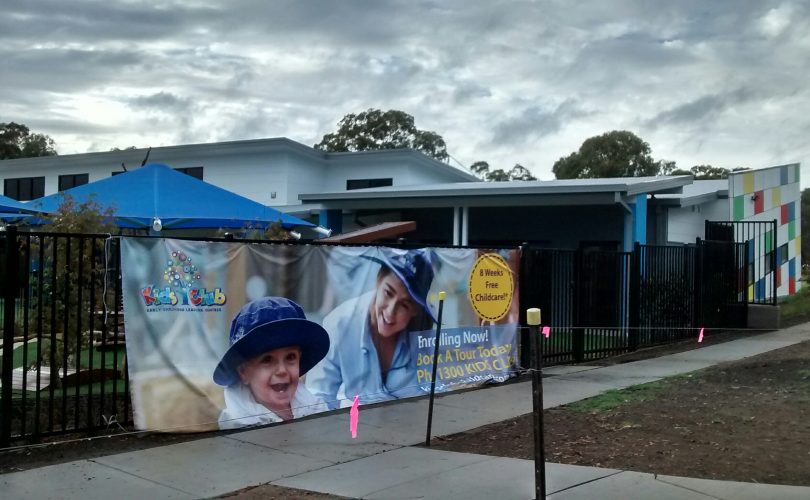 While he would take care of overall management and the books, the cafe would be run by experienced managers and baristas with its own chef, own Pitch Black coffee blend from Seven Miles Roasters, table service and a growing menu.

It would start with breakfast and lunch, but eventually branching into takeaway roast chicken, and artisan bread baked on the premises.

Issues with the installation of a custom-made rangehood and certification had delayed the fit-out and opening but they would be resolved soon.

Val Le Baron from Kids Club said the company had been looking for sites in western Canberra and Rivett fitted the bill.

Kids Club would also be opening a centre in Phillip and seeking a site in Belconnen.

She said there were still vacancies in the Rivett toddler and preschool rooms.

The Rivett shops is a small centre with a supermarket, bakery, massage therapist and newsagent/post office.

Clare Hyden - 39 minutes ago
Mark Rogers ummm 20,000 through the gate each day. View
James Kelly - 6 hours ago
Health minister impressed… bro I got covid there View
Mark Rogers - 7 hours ago
The event organisers clearly stated it was not limited to 20,000 a day. It was 80,000 overall. So some percentage of that was... View
Opinion 375