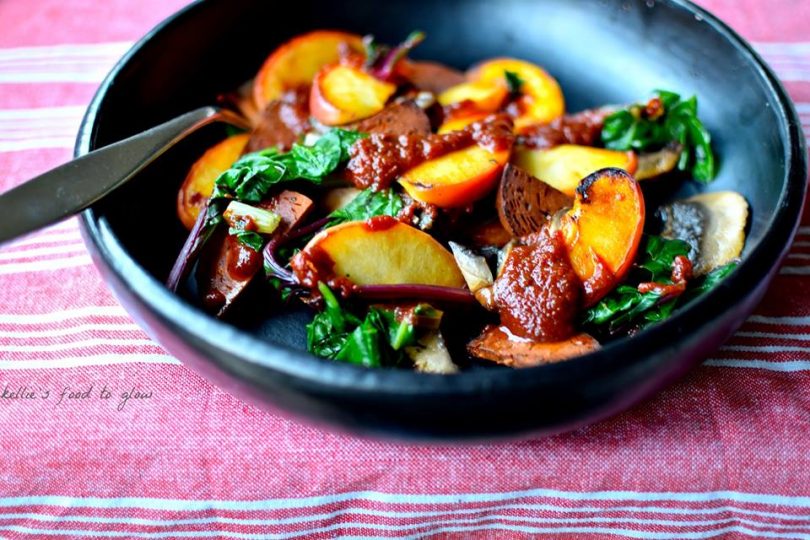 “As if the sunshine itself is concentrated into the flavours” – Richard Lawson. Photos: Figtree Food Company Facebook.

As summer officially draws to an end, people far and wide are invited to Tilba to celebrate the changing seasons and the arrival of a new foodie business in the Eurobodalla.

The Figtree Food Company has arrived from Mudgee and invites you to their celebration of the Autumn Equinox, which marks the move from the summer cycle into the cooler months of the year.

“It’s a time of the year when the last of the summer produce is just dripping with ripeness, as if the sunshine itself is concentrated into the flavours of the foods we are picking,” says Richard Lawson, creator of Figtree Food Company.

The Eurobodalla and its milder seasonal changes is a welcome point of difference to the cold winters and hot summers of the Mudgee region, where Richard spent the last 25 years before relocating to Mystery Bay with his wife Elizabeth.

“We are used to growing in a region that has temperature fluctuations of say from minus six to anything up to the mid-forties,” he says.

“That has a big impact on the growing cycle. Here on the coast, the conditions are much milder. In Mystery Bay, we have extremes of perhaps four or five as a minimum and it rarely reaches over 30 degrees.

“Yet the seasons are still very strongly marked in the growing cycles. If you wanted to grow your tomatoes as perennials here, you could do that, and keep them going over winter.

“We prefer to start them again from seed in the springtime and get that surge of vigour as the summer reaches its peak after the summer solstice. Then you get this wonderful ripening around about the time of the equinox, when the plants know they need to hurry up and set seed before it’s too late.

“The seeds know instinctively how much time they have to get the business of fruiting done. Our job is to be good companions for them, know when to pick them, know when to pluck the plants out of the ground. Being in touch with the cycles of nature is essential to bringing out the best flavours in the kitchen. That’s why I love growing food so much,” Richard says. 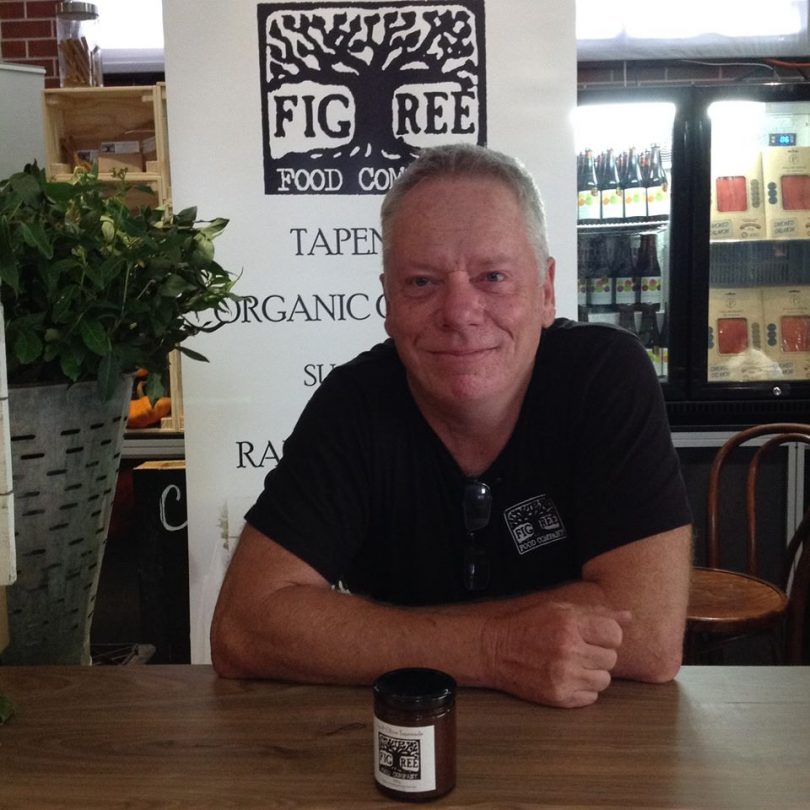 The Mabon Harvest Autumn Equinox Feast is all about savouring that moment and bringing the timing of the seasons into the kitchen for an experience that honours the natural cycles.

Mabon (meaning Autumn Equinox in Celtic and pagan language) is the first in a series of seasonal dinner and show events presented by Figtree Food Company, teamed with Richard and Liz’s musical act ‘Honey’ at Tilba CWA Hall.

“We choose the venue because of the CWA’s long association with Australian food traditions,” says Richard, who was also the drummer from punk band The Lime Spiders in the late seventies and eighties.

The feast will be prepared and served by Richard, Liz and helpers, with special guest Bermagui’s Tim Northam playing early and Honey playing into the evening, bringing together seasonal flavours with a matched musical experience.

The Mabon Harvest is part of Figtree’s ‘Feast’ program, which also features a Kitchen Garden cooking school event on Saturday, 30 March, which will look at growing and cooking from the autumn garden using grape leaves, banana leaves, wild herbs, seeds, and more including mustard making.

“We are looking forward to bringing a taste of the region to our Figtree Feast guests for the dinner and show series,” Richard says.

“There is nothing more inspiring than cooking with the best the region has to offer each season. It really is the best way to align the palette and the soul with the place we are occupying on this big blue earthen dot of a planet we call home.” 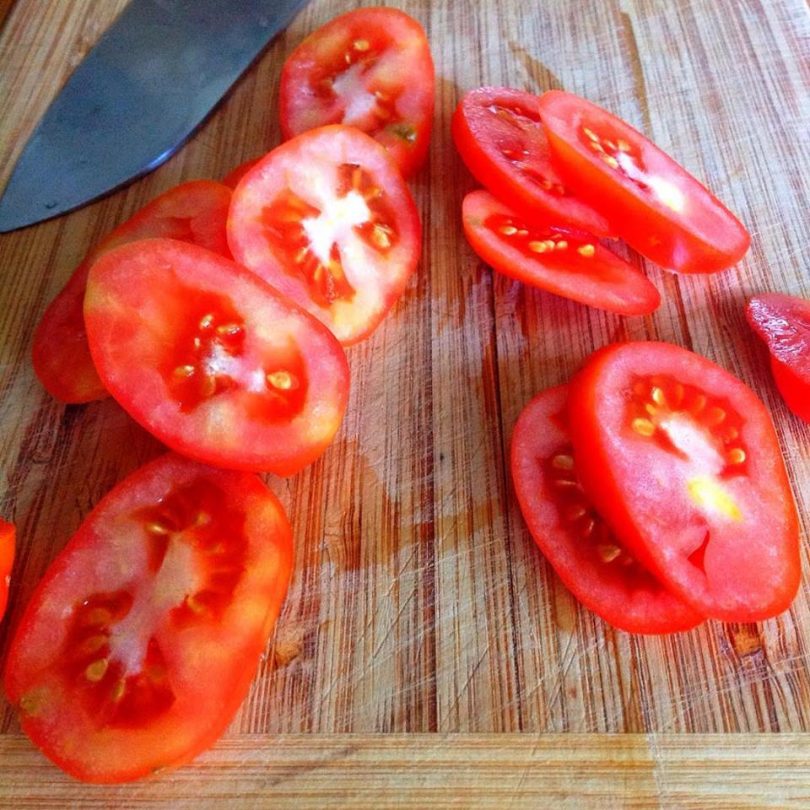 “If you wanted to grow your tomatoes as perennials here, you could do that.”- Richard Lawson.

The Mabon Harvest Autumn Equinox Feast includes a three-course set menu and show on Saturday, March 16 from 6:30 pm. Tickets are $38 per person.

For full details of the March program and bookings check the Fig Tree Food Company website.