New residential blocks in Throsby and Taylor up for sale 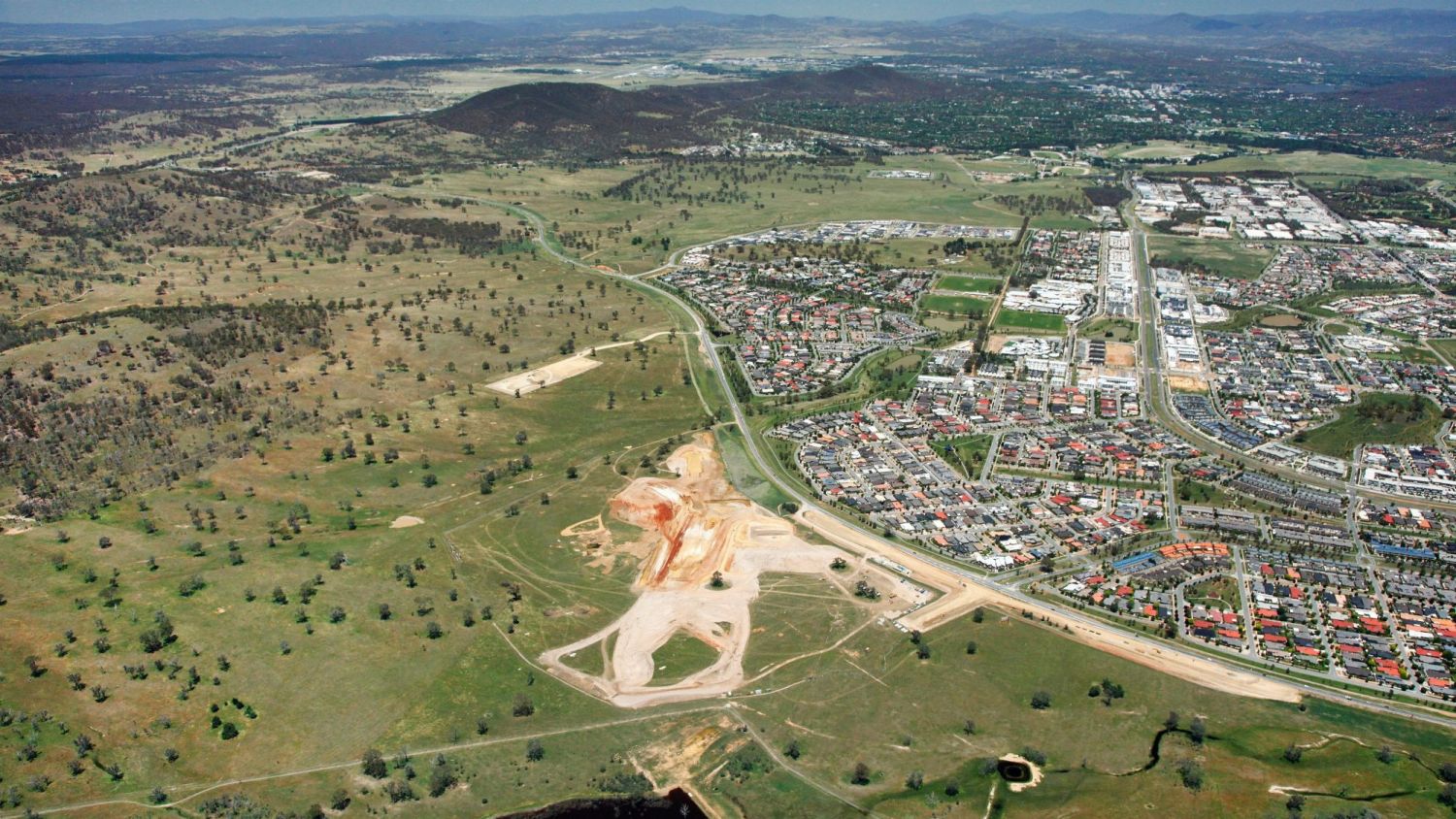 The Land Development Agency has released 43 new “premium blocks” in the Gunghalin suburbs of Taylor and Throsby to be sold via auction at the end of this month.

The residential blocks will be located near parkland or in open areas and vary in size from 405 to 804 square metres.

“The location and size of these blocks will be very attractive to potential buyers,” said David Dawes, CEO of the LDA.

“The Throsby blocks are ready to build on now and the Taylor blocks will be ready in the coming months.

“In addition to the Throsby blocks still available over the counter, these releases present a great opportunity for purchasers to get land that is build-ready, or will be ready very soon.”

The latest releases come as the second in less than a month.

Taylor, the territory’s newest suburb, is due to have 2,500 dwellings installed over the next five years and its own school by 2019.

Throsby, which is located near Horse Park Drive and has easy access to the city, is set to have 3,000 dwellings over a similar time period.

The LDA’s planned three-stage expansion for both suburbs in the coming years will mean that further releases will be announced shortly.

For further information or auction registration, phone Luton Properties on 1300 776 054 or email land@luton.com.au

Maya123 - 9 hours ago
Acton, Have you ever voted for Labor? View
Spiral - 9 hours ago
Opposition to same sex marriage (for example) is not exclusive to Christianity. Faiths that are sometimes violently opposed t... View
chewy14 - 11 hours ago
Acton, Except by definition facts don't change. Also, I find your definition of a "conservative" quite amusing. By that defin... View
Opinion 10

Capital Retro - 10 hours ago
That means it will be a Labor/Green government forever and there are signs on this thread that that is no longer palatable. View
HiddenDragon - 12 hours ago
It's not minority government - it's a coalition, with Labor too often following the Greens down the rabbit hole, and the Gree... View
Acton - 15 hours ago
Do you remember Pitch n Putt at Woden? A popular community recreational area. Now derelict and set aside for apartments.... View
Property 12

steve2020 - 19 hours ago
It takes an appreciation of cultures to create a thriving arts community. Looking at the most culturally renowned cities, the... View
ACT Election 33