The National Gallery of Australia has announced new dates for its exclusive summer blockbuster that was postponed due to the COVID-19 pandemic.

Botticelli to Van Gogh: Masterpieces from the National Gallery, London will now open on 5 March 2021 and will include works of art by 57 of Europe’s most revered artists.

Spanning 500 years of art-making, from the 15th century to the turn of the 20th century, the exhibition will be one of the first major international exhibitions in the Southern Hemisphere to be staged post-pandemic. 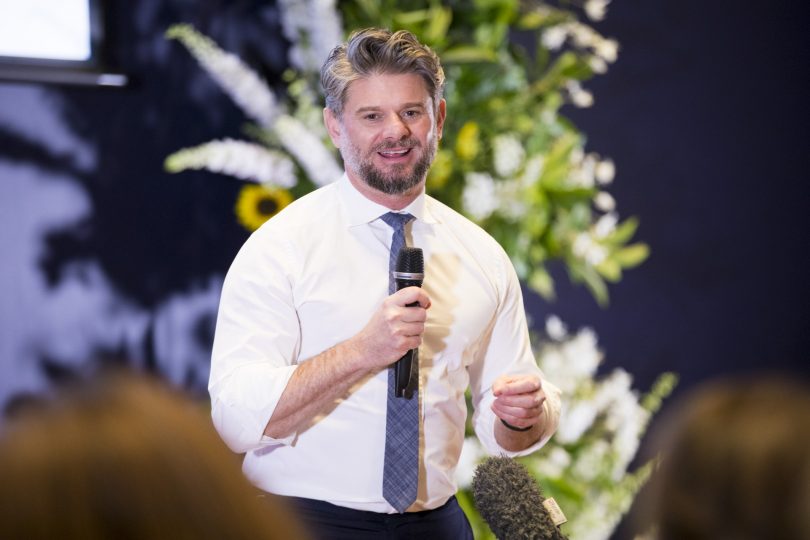 NGA Director Nick Mitzevich: ”A cherished experience at any time but particularly when the ability to travel outside Australia was limited.” Photo: Michelle Kroll.

NGA director Nick Mitzevich said the gallery was delighted to secure new dates for the exhibition, which had originally been due to open in November.

The largest group of works to ever travel outside the United Kingdom in the National Gallery’s 192-year history, Botticelli to Van Gogh includes highlights such as Rembrandt’s Self-portrait at the age of 34 (1640), Vermeer’s A young woman seated at a virginal (c 1670) and Van Gogh’s much-loved Sunflowers (1888).

“We are thrilled to be able to welcome visitors exclusively to the nation’s capital, to see these world-class paintings in Australia,” Mr Mitzevich said.

“I am grateful to the director of the National Gallery, London, Gabriele Finaldi, for his generosity in lending some of the most significant works in their collection, providing our audiences with this very special opportunity.”

Gabriele Finaldi said sharing these exceptional paintings with the National Gallery of Australia was a remarkable event for his institution, which houses one of the finest collections of western European paintings in the world.

“This is the largest group of works to travel outside the United Kingdom in our history, so this is an unprecedented opportunity to share the breadth of our collection and expertise with Australian visitors. We hope we will inspire in everyone who comes to the exhibition a passion for these great paintings.” 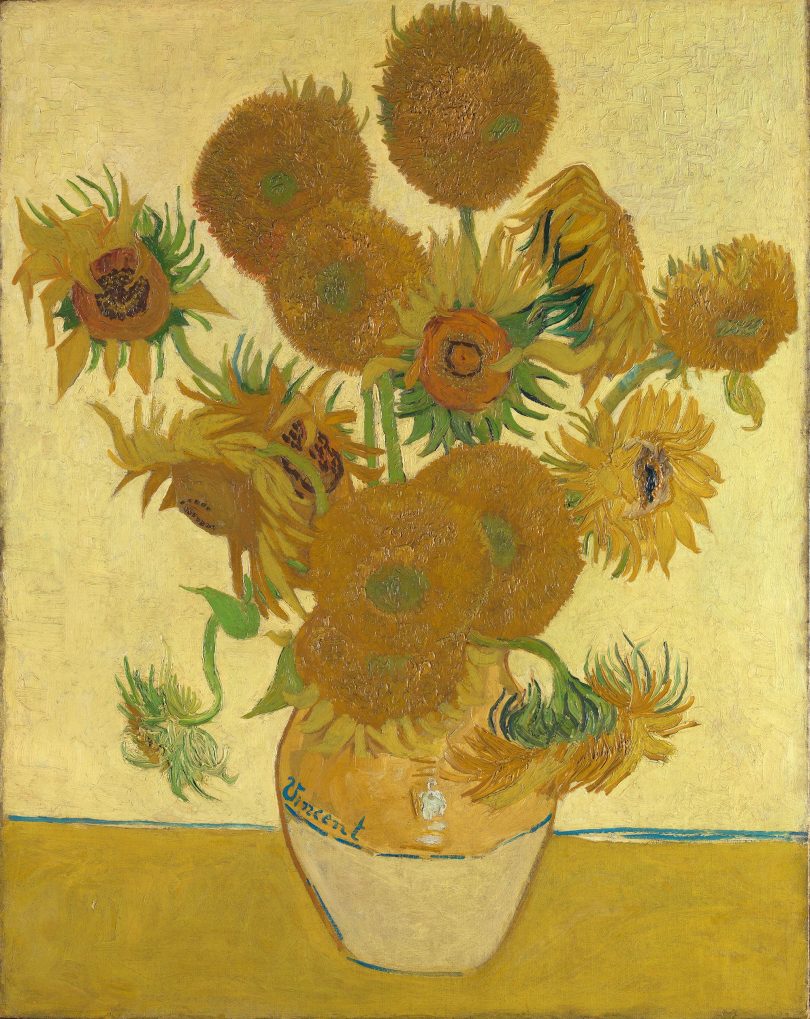 Van Gogh’s Sunflowers, one of 60 paintings by 57 of the world’s most famous and admired artists coming to Canberra. Photo: NGA.

Mr Mitzevich said the exhibition would enable people to see the National Gallery’s unrivalled collection up close – a cherished experience at any time but particularly when the ability to travel outside Australia was limited.

“Van Gogh’s Sunflowers 1888 is one of the world’s most popular and widely recognised works of modern art,” Mr Mitzevich said.

“Sunflowers has only been lent outside the British capital on two occasions since its acquisition by the National Gallery, London in 1924 and now audiences will be able to see it in Canberra.”

Botticelli to Van Gogh: Masterpieces from the National Gallery, London opens for its exclusive Canberra season on 5 March 2021 and runs until 14 June 2021. Tickets for the exhibition go on sale 1 December 2020. Pre-sale tickets for NGA Members will be released mid-November 2020.

Marie Kelleher – book you in next year for a weekend here??

Shane Merry , sounds good to me 😉

Briana Emerson OOOoo boi cannot wait for this one🎨 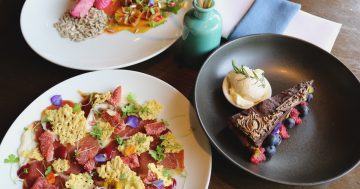 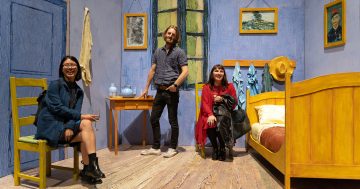 28 May 2020 | By Genevieve Jacobs
Start the conversation 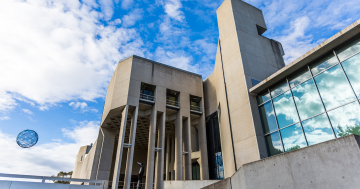