Nine things to do around Canberra this weekend (27–29 January) 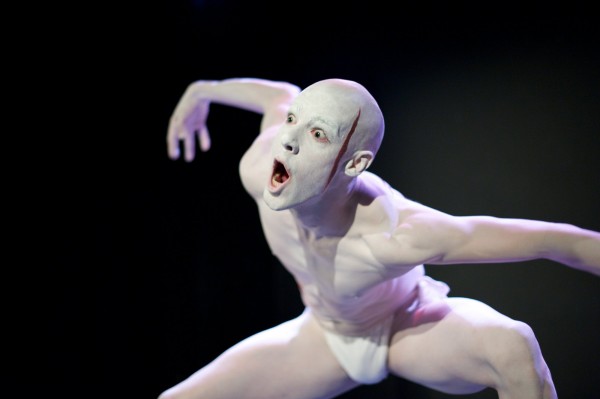 If you are staying in town this long weekend there is plenty to do. On Friday night, see Paradise Lost at the Belconnen Arts Centre, or view Jac Bradley’s art installation at the National Portrait Gallery. Get active on Saturday and attempt your first triathlon, or watch the Canberra United girls take on Melbourne Victory at McKellar Park. Then recuperate on Saturday night by listening to The Amity Affliction or Jack Colwell. If you do go to Jack Cowell’s gig, be sure to catch the local support act Julia Johnston.

Paradise Lost
When: Fri 8pm, Sat 5pm & 9pm
Where: Belconnen Arts Centre
Irish theatre maker Christopher Samuel Carroll has developed a one-man show that draws on the Japanese dance form, Butoh and is based on John Milton’s epic poem Paradise Lost. Carroll originally developed this show in 2012 and further developed it whilst being an Artist in Residence at the Belconnen Arts Centre. Carroll says he was inspired to develop the show because Milton’s poem “is the most tremendous piece of writing about loss, redemption, passion and freedom that, either because of its age, status, or the scale of its ambition, has become wrongly consigned to academia. As a performer I’ve always wanted to breathe new life into those words, and share with an audience what Paradise Lost has always been for me: a visceral, vibrant experience that reaches to the depths of our humanity.” Carroll will perform his show this weekend in Canberra before taking it to the FRINGE WORLD Festival in Perth and the Adelaide Fringe Festival.

Summer Sounds
When: Sat & Sun, 5:30–7:30pm
Where: Australian National Botanical Gardens
Summer Sounds is back at the Botanical Gardens for another year. The Funky Fedoras and Good Gosh are playing on Saturday night; and Dubba Rukki and Los Chavos are playing on Sunday night. Either bring a picnic to spread out on the gardens’ Eucalypt Lawn or purchase food and drinks from stalls. Entry is $5 for adults, $2 for concessions and children under 12 are free.

Friday
Climbing equipment 1–3
When: Fri 5–8pm
Where: The National Portrait Gallery
For those of you who are going to work this Friday, the National Portrait Gallery is again keeping its doors open late to provide a great venue for your after-work drinks. This week you will be able to view local artist Jac Bradley’s art installation and swoon to music played by members of the Canberra Symphony Orchestra. Why not take an early-mark and head down early? It’s not like there will be anyone in the office to notice. 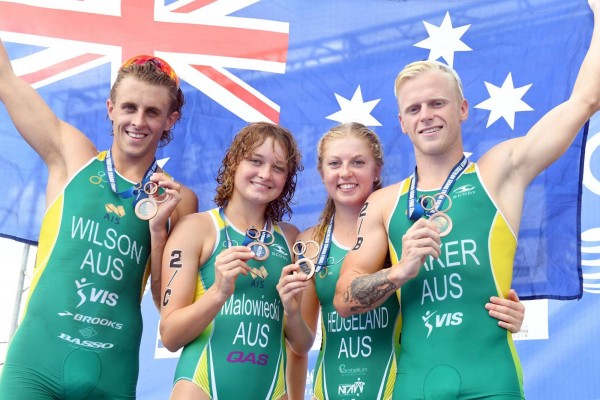 Canberra Triathlon Festival
When: Sat 6am–2pm
Where: Rond Terrace
Do you want to try a triathlon? You can this weekend at the Canberra Triathlon Festival. The festival’s Tryatri event involves a 200m swim, 10km bike ride and 2km run. And if it’s your first time, it’s free! For the more serious triathletes among you the festival’s Standard race is a National Standard Triathlon Qualifying Race and a qualifier race for the Age Group ITU World Championship to be held in Rotterdam, Netherlands later in the year. It should be a competitive race. The festival is also running a range of races for kids aged 7 and over. 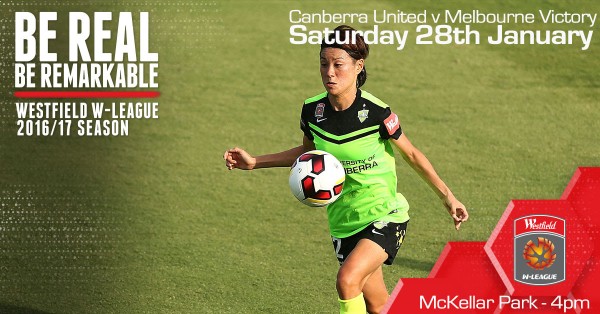 The Amity Affliction
When: Sat, 8pm
Where: ANU Bar
If you like your music hard and loud then you probably already have your tickets for The Amity Affliction this Saturday at the ANU Bar. After a successful 2016, in which the band played sold-out shows in London, New York and across Europe, The Amity Affliction are back in Australia doing a regional tour. Supporting them are Hellions, from Sydney and Ocean Grove, from Melbourne. 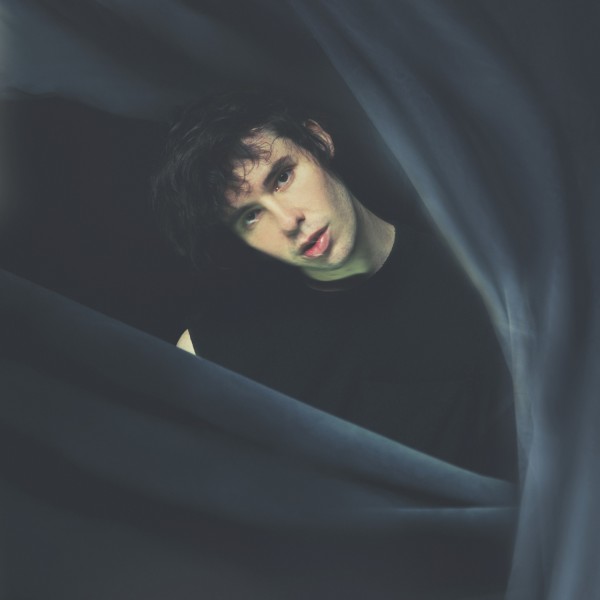 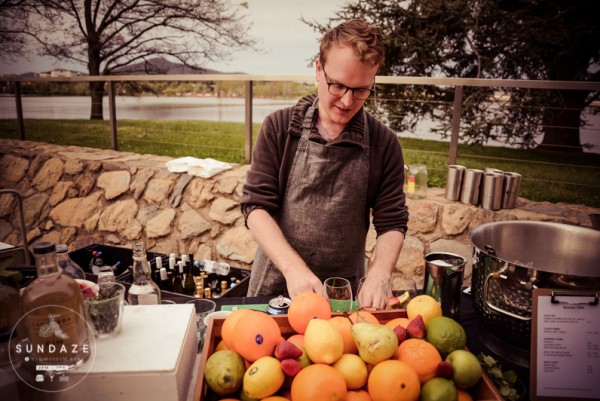 Sundaze at the Museum Bar
When: 3–7pm
Where: Lakeside deck of National Museum of Australia
Squeeze the last out of your weekend with food, drink and music on the lakeside deck of the National Museum of Australia. This week Clay Stephens will be providing the tunes. And, if you haven’t seen the Museum’s exhibition A History of the World in 100 Objects, this really will be the last chance before it closes on Monday.

Have we missed anything? Please let us (and RiotACT readers) know in the comments.

Jonny Ivan - 1 hour ago
write this year off View
Joanne Mitchell - 4 hours ago
David Warwick and why did they remove the mask mandate two weeks before the first case while Sydney’s numbers were still cl... View
Callum Bowen - 5 hours ago
Completely agree with Simon. For years now we’ve turned a blind eye to thousands of annual flu deaths (and who knows from h... View
News 47

Simon Wheaton - 2 hours ago
Guy Hosking Google Earth says 1073m. View
chewy14 - 10 hours ago
Astro, I asked for the evidence that Stage 2 of Light Rail was necessary and where the need has been proven from "Government... View
Lifestyle 5