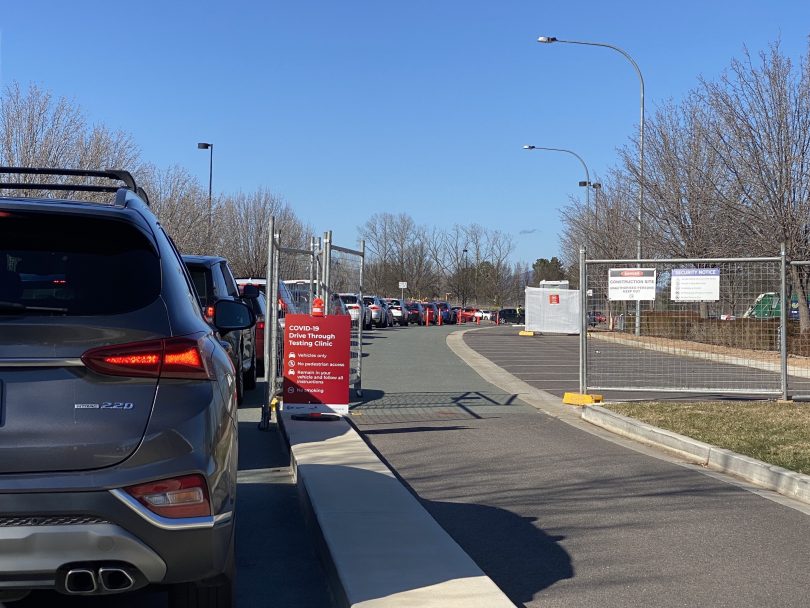 UPDATED 1:30 pm: One new positive COVID-19 case has been identified in the ACT, a close contact of a previous positive case.

The new case brings the total number of active infections in the ACT to seven after two record days of testing in the ACT.

Around 4500 close contacts have been identified and there are 39 exposure sites as of this morning (14 August).

“I am confident it has not come from somewhere else,” Dr Coleman said at today’s press conference.

The Gold Creek student’s case is still under investigation and Dr Coleman added that she was increasingly concerned about a narrative that blames one individual and prevents others from coming forward.

“This is about keeping people safe to give us as much information as they have,” she said.

Dr Coleman would not speculate on whether another as-yet-unidentified positive case may have created the initial infection chain. 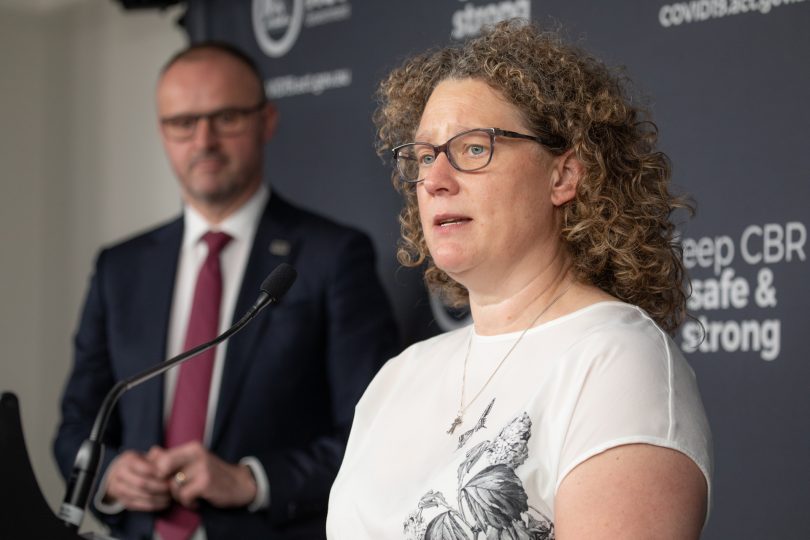 Chief Minister Andrew Barr said he is feeling “a lot better”, but he’s taking it one day at a time.

“I’m pleased we locked down the way we did and it was clearly the right decision,” Mr Barr said. “Tomorrow is another significant day for us.

“If there continues to be low case numbers and positive cases can be isolated, that would be the best health outcome for the ACT.

More than 4500 tests were conducted yesterday, mostly at ACT Health facilities, but also with the assistance of private pathology providers. Mr Barr said a test was conducted every 45 seconds at EPIC and it’s anticipated that testing speed will rise today to a test every 30 seconds.

Mr Barr said that testing around 1 per cent of the ACT’s population in a single day gave health authorities decent surveillance of potential case numbers in the ACT.

Health Minister Rachel Stephen-Smith said there was reason to be proud of the Canberra community for responding and doing the right thing.

Additional testing space and capacity has been created at ACT Health venues with a significant boost in staffing at EPIC, where a second site has opened at the Budawang Pavilion. New traffic arrangements at Brindabella Park are also operating with signage in place to guide drivers along the preferred route.

The Gold Creek pop-up site is now operating for that community.

“Those who have been directed by ACT Health to get tested should do so,” she said. 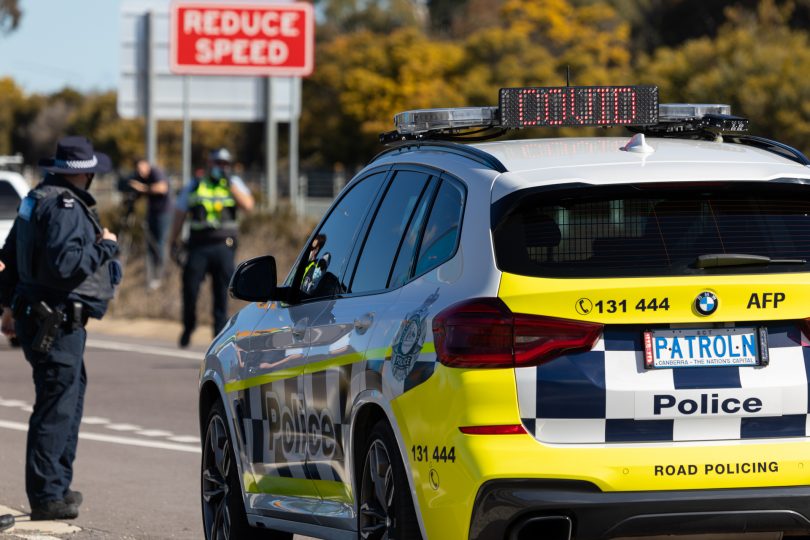 Chief Police Officer Neil Gaughan lauded Canberrans for their compliance with the new restrictions but said police needed to turn back 12 cars at the ACT border after checking about 360 vehicles trying to enter the Territory yesterday (13 August).

ACT Policing and NSW Police will ramp up compliance operations along the ACT-NSW border in the coming days.

Mr Barr also encouraged Canberrans to access any vaccine that is available but stopped short of expanding the ACT’s AstraZeneca clinic to people under the age of 60 in line with some other states across Australia.

The small facility would continue to focus on people in the older age bracket while the government focussed on the rollout of the Pfizer vaccine as more supply became available, Mr Barr said.

“Most of [the Territory’s] AstraZeneca is delivered to GPs and pharmacists,” he said. “We are anticipating more Pfizer supplies as more comes into Australia, so we are stepping up our focus there.

“It will always be that there will be walk-in availability for AstraZeneca in the primary healthcare network and pharmacists.”

An update on Canberra’s lockdown is expected early next week.

The farmers are also missing out too. The big supermarkets are not paying enough money to farmers. A… View

Yes and they will go higher and higher if the farmers have anything to do with it... after reading… View 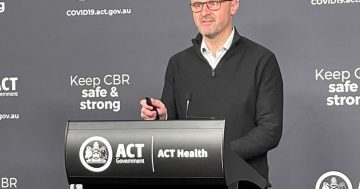 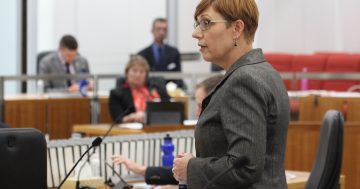