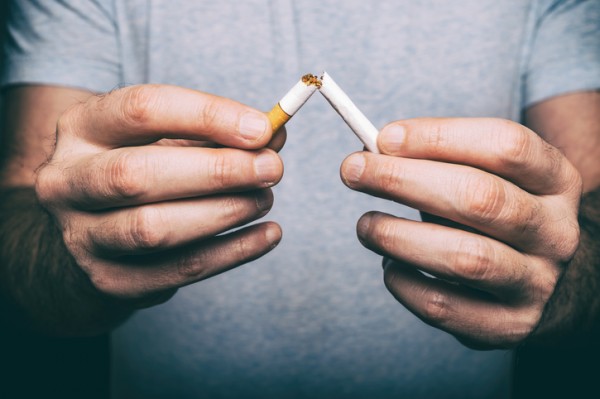 We are populated by unusually rules-conscious public service type families. In smoke free office buildings for hours and hours each day.
And, it’s too expensive and cold in Canberra winters, for really poor people to voluntarily move here.
Basically we are a mob of middle class conformists who think telling a pollie to stuff off to their face, is a really, really out there and brave social rebellion.

And what are you trying to say?

Julie Macklin we are more highly socialised than the rest of Australia to do what people tell us we should do.
So only the desparate addicts amongst us, still smoke.

Fortunately the less people who smoke, the less of Nanny’s taxes will be needed to clean up after smokers and cover the extra smokers cost in health care. If my old ‘Nanny’ were alive (she would also be about 130), she would be pleased.

Because we need to pay SO MUCH more for fuel ⛽️
😵

Cost of living, higher priced housing and higher taxes. Got nothing to do with anything the govt has done. All they’ve done is make discrimination legal

Wonderful news. Unfortunately there is a link with mental illness and smoking too. So that might make it harder for some to stop, and slower to lower the figures more.

https://www.sane.org/mental-health-and-illness/facts-and-guides/smoking-and-mental-illness
“Around 32% of people with mental illness smoke cigarettes, compared to just 18% of the general population. The rate is far higher among people with schizophrenia. It is estimated that nearly 40% of all smokers have a mental illness.”

https://www.ncbi.nlm.nih.gov/pmc/articles/PMC3823321/
(I admit to only reading the Abstract here.)

This is a really good point. Many with mental health illness esp schizophrenia are very rarely treated holistically and medically (not just psychiatric treatment). Therefore many develop metabolic disorder, overweight, smoking related disease etc and as they present with psych symptoms those are what is treated and the medical side of things get ignored = lower life expectancy.

Perhaps its in the the description above? We never started…