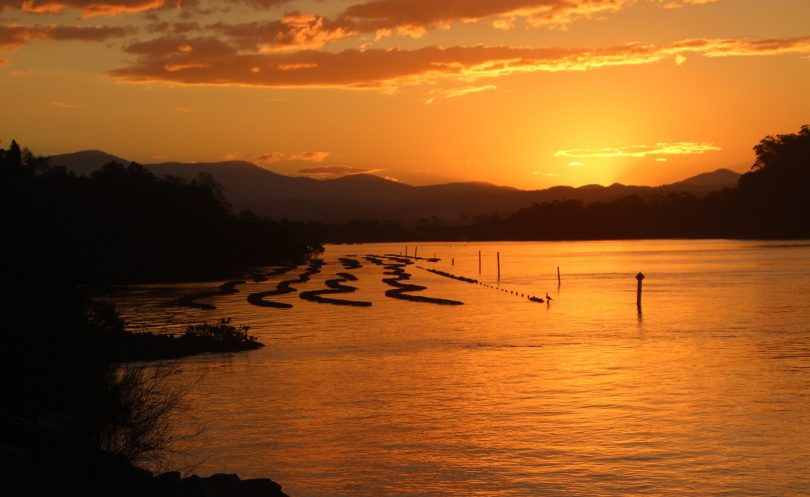 The thought of fresh Aussie oysters on the table at Christmas is a delicious image, however oyster farmers on the NSW South Coast need rain to hold off during the coming weeks if they are to satisfy the nation’s insatiable hunger.

It’s been a long year for people on the Clyde River with bushfires, COVID-19 and rain impacting business. The river was closed on and off for three months due to bushfires and heavy rain contaminating the water. Then COVID-19 saw the demand for oysters come and go.

READ ALSO Forest on the edge of extinction needs your help

“We’ve had everything thrown at us this year,” says Jim Yiannaros from Batemans Bay Oysters.

The river remains closed from recent rain, however Jim is holding onto hope that it will reopen next week.

He is the Clyde River coordinator and works with the NSW Food Authority to determine when the body of water should close and open based on water tests. 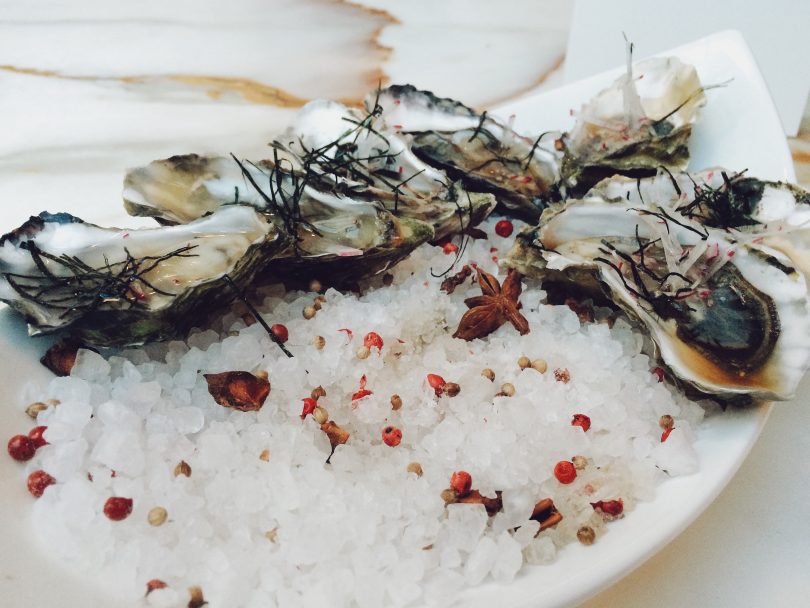 All commercial oysters produced in NSW are harvested in accordance with the NSW Shellfish Program. Photo: Paula Borowska.

They are waiting for river salinity to drop this week to test the water next week. If those tests give the green light, it will be all hands on deck to harvest as many oysters as possible for Christmas.

“We will harvest enough oysters to last us through the Christmas period so people don’t miss out,” says Jim. “Oysters will stay alive and fresh for three weeks out of the water and in a cool room.”

All commercial oysters produced in NSW are harvested in accordance with the NSW Shellfish Program, established by the Food Regulation in 2015 to ensure they are safe to eat once in consumers’ hands.

Shellfish can accumulate pollution such as runoff because they are ‘filter feeders’, and events such as localised rainfall can pollute the estuary. The NSW Food Authority works with people such as Jim to close harvest areas when necessary and reopen them when microbiological testing indicates the estuaries are clean again and the shellfish have had time to purge themselves of all contaminants.

“If you’re fishing and swimming in an estuary with oysters in it, you can trust the water quality is safe because our tests will pick up anything that is happening illegally or naturally that’s unsafe,” says Jim. “We’re the guardian angels of the river system.”

Only 30mm of rain is needed to close one of the harvest areas in Clyde River, says Jim, emphasising the program’s strict guidelines. But that is cause for concern for oyster farmers because the current La Nina means plenty more rain is on the cards, and times when the rivers and estuaries are open could be few and far between.

However, Kel Henry of Wonboyn Oysters remains optimistic. Wonboyn Lake is currently closed, but he hopes it will reopen next week.

“There’s no real rain forecast for then so hopefully we’ll have a reasonably good run to Christmas,” says Kel.

These oyster farmers have seen it all before in their many years on the water. In 2015, Jim was sweating, and not because of the weather.

“It looked like the river would be closed during Christmas,” he says. “They opened briefly but we scrambled and picked up a lot of oysters to carry us through Christmas.”

The farmers will work from dawn to dusk, and seven days a week if needed.

“Because that guy in the red suit won’t stop if we haven’t got oysters,” says Jim. 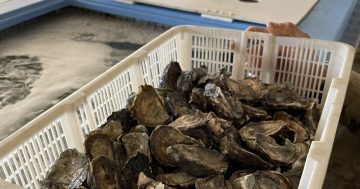 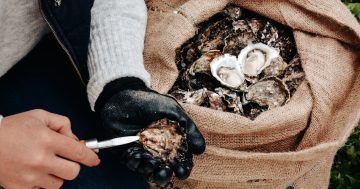 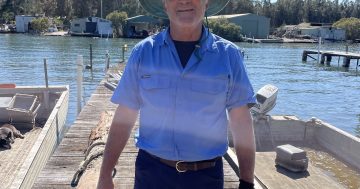 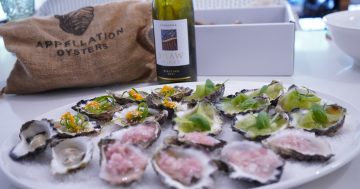