P-plater mobile phone use to be targeted in licence review 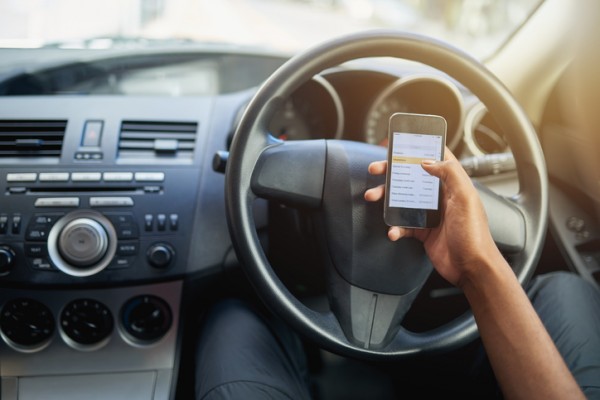 The ACT Government will target the use of mobile phones by younger drivers as it moves to overhaul the conditions for provisional licence holders and likely bring them more into line with other jurisdictions.

Minister for Road Safety Shane Rattenbury said work on a discussion paper was well under way so consultation could begin this year on a review of P-plate driving conditions.

He said the 2016 road safety plan had identified the need for a review of the graduated licensing program but doctors groups such as the AMA have been pushing for the ACT to be aligned with other jurisdictions.

“It’s been identified to me that there are differences in different jurisdictions and I’m keen to look at the evidence to make sure that we have the right measures in the ACT,” he said.

Mr Rattenbury said he was particularly concerned about the distraction of mobile phones to inexperienced drivers.

“It’s bad for any driver to use their phone when they are driving but our younger drivers are much more addicted to their phones with much less experience,” he said, although he did not believe greater penalties was necessarily the answer.

“I think we need to look at restrictions on phones being available in vehicles, people are so addicted to them these days, particularly younger drivers. We need to look at what different jurisdictions are doing, look at the evidence and see what is actually working.”

All jurisdictions enforce a zero blood alcohol concentration and require provisional drivers to display their P-plates, but ACT L and P- plate holders do not have speed restrictions such as in NSW where they can’t drive more than 90km/h until graduating to green Ps, when a 100km/h limit applies.

In NSW, they also can’t drive a high-powered car, carry more than one passenger under the age of 21 between 11 pm and 5 am, or tow trailers weighing more than 250 kg. P-platers are also not allowed to use hands-free kits or wireless handsets for their phones and use a loudspeaker, the same as in Queensland and Victoria, where high-powered cars are also restricted.

In Queensland, drivers under 25 and driving between 11 pm and 5 am, can only carry one passenger under the age of 21 who is not an immediate family member.

Mr Rattenbury said the Government was keen to work with young people on what they think will work, saying there was no point creating rules that simply won’t work.

“I’ve asked the directorate to look at some mechanisms to ensure good conversations with younger drivers as well as looking at the evidence,” he said.

Mr Rattenbury said it was really important that young drivers were equipped for what they would face out on the roads.

“There are many challenges that come up as a driver. When you’re a bit older you take it for granted that you have some of that experience under your belt. But it is really important that we expose younger drivers to all sorts of conditions – country roads, peak hour conditions, the sorts of things they’ll face in their real life once they get their licence,” he said.

What are your thoughts on this initiative? Let us know by commenting below.

We drove back from the coast yesterday and only 1 in 10 cars had their headlights on. Not only is this dangerous for your own visibility but it doesn’t allow cars behind you to identify that you are not some idiot overtaking another car coming towards you (of which we saw many). Full headlights and red tail lights ensure everyone’s can clearly see other cars on the road.

Perhaps the best aspect of the ACT system is no artificially low speed limit. We don’t have provisional drivers causing road chaos by driving way below the speed limit. I’ll bet that is the first thing to go. 😟

Any driver P Plater or experienced driver should lose their privilege to drive for a 6 month period if found to be driving whilst using a hand held mo ile phone. No Exceptions.

the no hands free phone in the car rule is a good one, a power to weight ratio rule is probably a better rule than a flat power limit i was held to 200kw which is actually a lot but of the 5 or so commodore engines available it left only 1 and the no turbo rules leaves 1 of 4 of the falcon engine range cutting out the smallest and most efficient one in that case. also in a interesting twist the old commodore i drove while on my Ps is without a doubt the fastest and most powerful car i’ve owned and i’ve got a V8 these days

Sorry JuliaLP, these days it’s all about rights. No-one seems to have any responsibilities.

Most of the restrictions mentioned in the OP seem reasonable, except for the Queensland limit on drivers under 25. Most of the other limits are experience based rather than age based, and it would be sensible for this one to be too.

Alternatively, they should all be age based. Brain development, particularly in the area of risk assessment, seems to be age based and so a good case could be made for driving restrictions being age based too.

Use of a mobile phone in the hands while driving should result in licence suspension for any driver.

Ummmm, if they’re not allowed to vote or drink until they’re 18, why the hell are they allowed to be in control of death machines at 16ish?? There’s a distinct lack of consistency around teenagers and the rights and responsibilities that they have.

In Japan and other countries they have a TV in the car. It’s not about the distraction it’s about the training and respect for the consequences to keep your mind together driving and knowing the community you will impact.

iTunes use is a greater distraction than phone use.
You know who your going to phone, but I see people scrolling endlessly for a tunes.

My experience with two young blokes going through the competency system is the ACT is that they have ended up much safer drivers than I was on my QLD license back in the day. We made a point of using a very good driving instructor/company and made sure that for their final evaluation they did it in their own cars. From our perspective the cost of getting 5th Gear Motoring to do the heavy work while we just backed up with hours was well worth it. We also made sure that a few months after they got their P’s we put them through the day-long Defensive Driving Course at Sutton. The competency system administered correctly was excellent and I fully recommend it if you can afford it.

Competency is good, however it is the lack of mandatory hours behind the wheel in a variety of conditions that’s a concern.

Jas Logue. I like yr story. Did s similar thing with our son. More expensive way to do it however less likely to pick up bad driving habits. The driver trainers also know all the road rules when they train a driver.
I am not keen on all the hours you have to be with a learner in other states. Do the stats show the p platers from other states less likely to have an accident. Also it is quite onerous to get all the hours experience in other states

It will save their lives and innocent drivers/pedestrians/cyclists/motorcyclists. Hope they realise it’s not a punishment. I’m sure their parent/parents/guardians will agree.

The sad fact that kids in the ACT can get their licence with minimal hours behind the wheel needs to be changed.
I know of many who have been hassled by parents to get their licence, so the parent is ‘free’ of the responsibility of driving the kid around – whether the kid is ready or not.
Obviously the licence testing is insufficient as well, as these kids pass and are frequently a danger to themselves and other road users.
EG: try driving around a college any given morning, and see for yourself.

L plate drivers in NSW. Damn I hate them being restricted to 90 kph on freeways.where limit is 110kph You are travelling along at 110kph then all of a sudden you come up behind a 90kph L plater(.100kph would be better) .There are times that traffic around you makes it a hazardous situation when you loom up 20kmh faster then them. Would not like to see it here..,..Ed Towner.

The use of mobile phones by all drivers needs much more visible enforcement, not just P Platers. 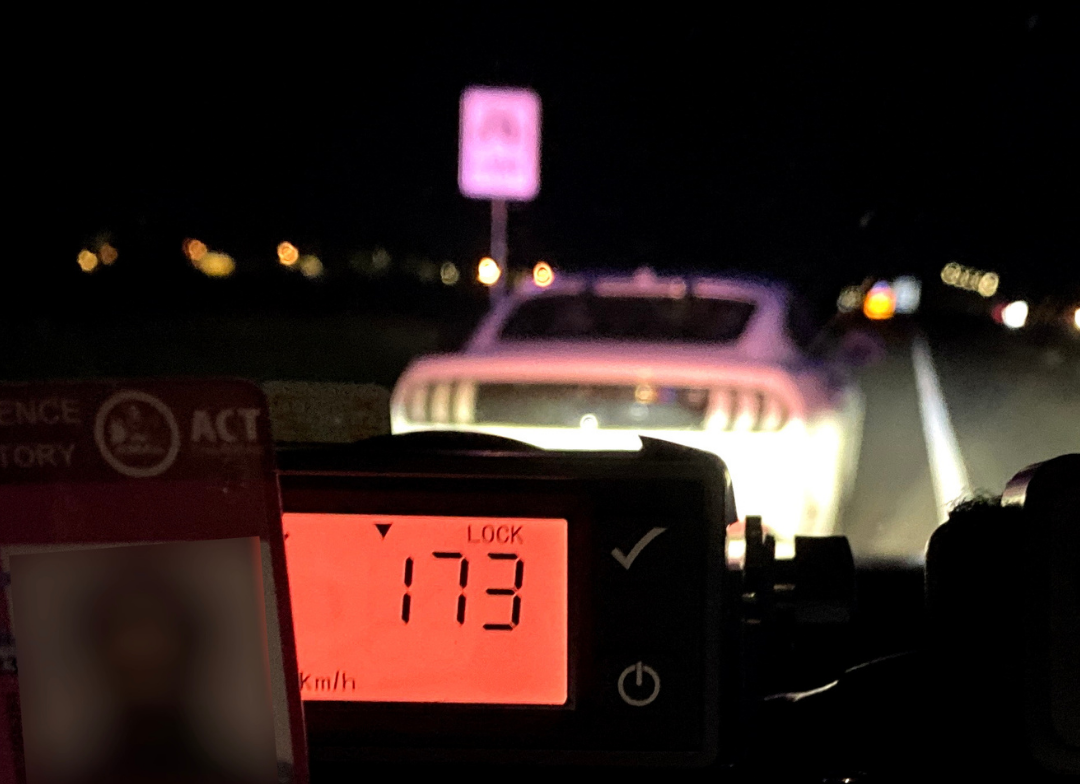 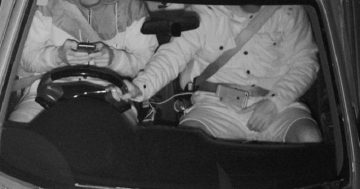