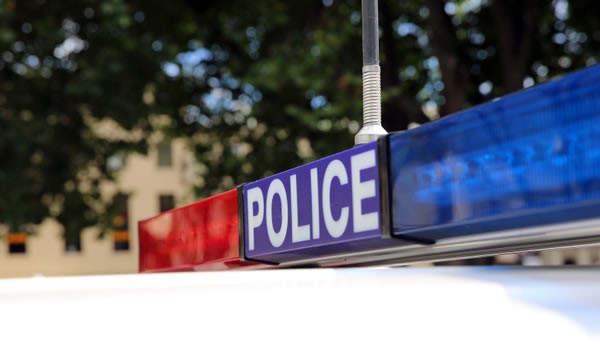 A P-plater driving a car full of passengers who blew a 0.27 breath analysis was one of five to be issued infringements by police as Melbourne Cup partygoers kept law enforcement busy at Thoroughbred Park.

Police conducted alcohol and drug testing on drivers at Thoroughbred Park and the surrounding area, with only five drivers out of 1774 tested caught driving under the influence of alcohol or drugs.

One driver, a 38-year-old Lyneham woman whose probationary licence required a zero-alcohol limit, returned a breath analysis reading of 0.272.

ACT Policing’s Traffic Operations Sergeant David Wills said he was pleased with the behaviour of most road users but some infringements defied belief.

“While the majority of drivers were responsible, and should be thanked for doing the right thing, a probationary driver returning a result of 0.272 almost defies belief,” he said.

“If your limit is zero, you cannot consume any alcohol before getting behind the wheel and putting your own life, and in this case the lives of four passengers, at risk.”

The driver’s licence was seized and immediately suspended and the woman will be required to attend the ACT Magistrates Court.

Clare Hyden - 52 minutes ago
Mark Rogers ummm 20,000 through the gate each day. View
James Kelly - 7 hours ago
Health minister impressed… bro I got covid there View
Mark Rogers - 7 hours ago
The event organisers clearly stated it was not limited to 20,000 a day. It was 80,000 overall. So some percentage of that was... View
Opinion 375