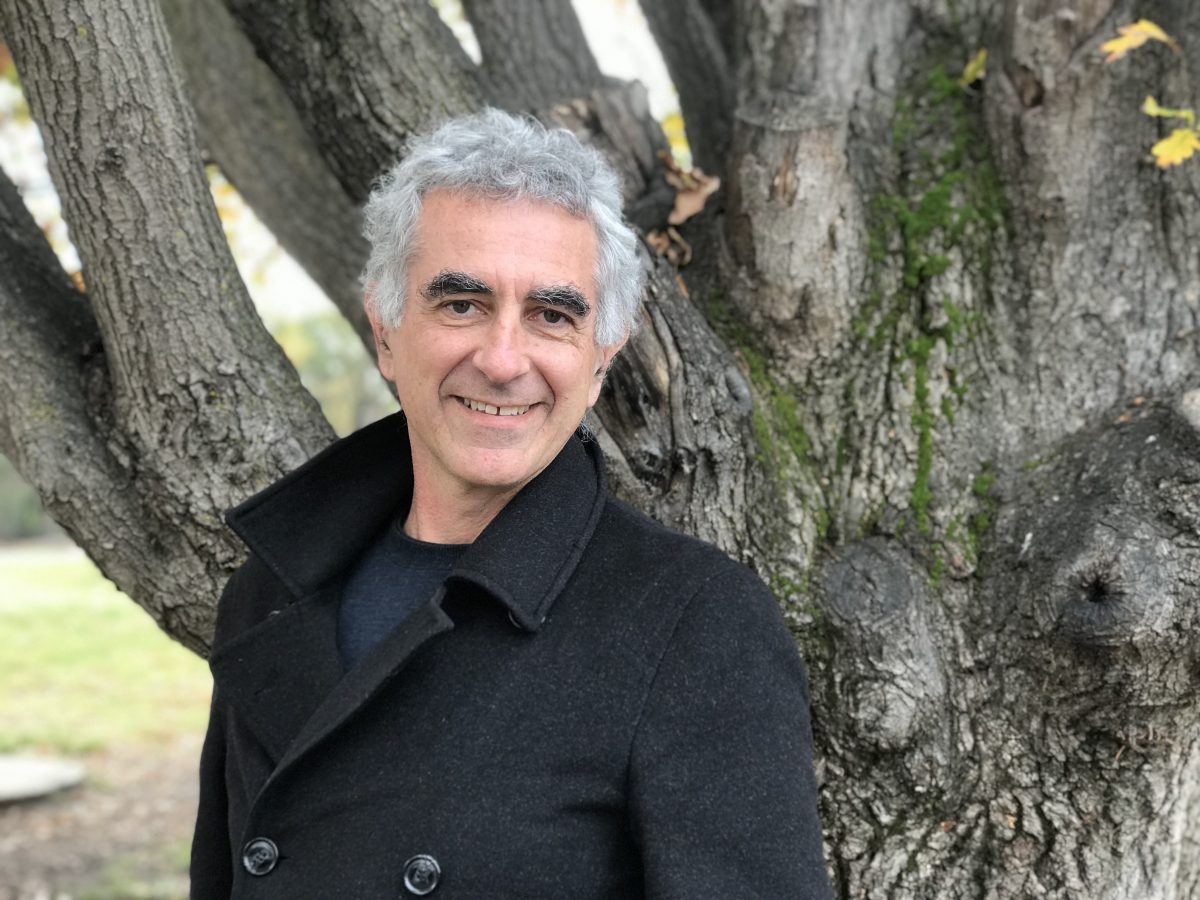 Canberra man Paddy O’Leary is striving to make the world a better place. As head of the non-profit Country Needs People, he combines a passion for environmental health with his years working with Indigenous Australians.

Australia has vast areas of land and sea protected and managed by Indigenous owners – almost 50 per cent of all protected areas. Several of these, known as Indigenous Protected Areas, are larger than Tasmania.

“That’s an incredible asset to the nation and should be funded accordingly, along with the Indigenous rangers,” says Paddy.

The ACT does not have Indigenous Protected Areas; however, Parks ACT employs Indigenous rangers and other staff. Canberra entrepreneur and tech pioneer Mikaela Jade, a Cabrogal woman and Country Needs People board member, once worked in land management with ACT Parks. She then led her own startup, Indigital, specialising in ensuring traditional owners are shaping and using technology to tell their stories about culture and caring for Country.

“We’re really proud to have a great board with each member like Mikaela strong contributors in their own field,” says Paddy.

With much of its work advocating to governments on behalf of Indigenous land and sea managers, Canberra is the ideal site for the organisation. 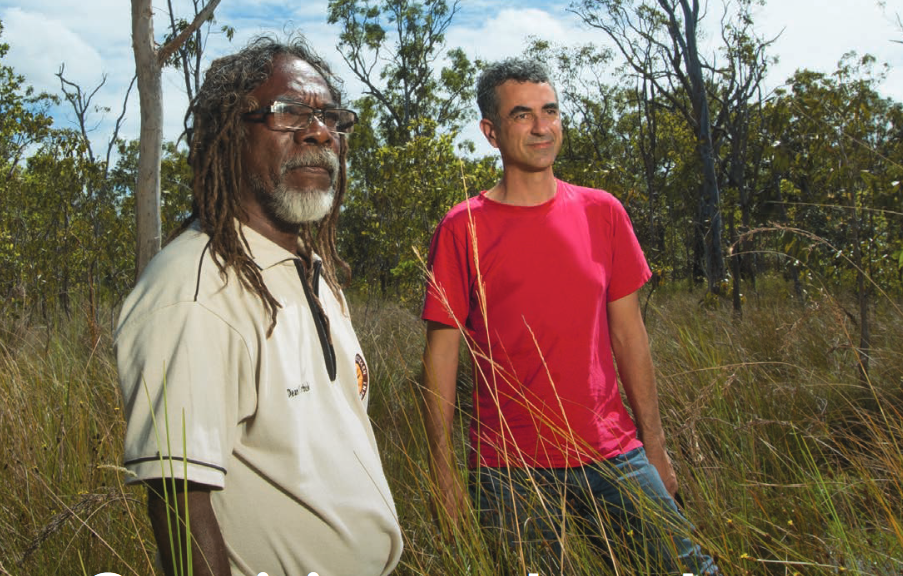 “We look at the practical things governments can do, through funding, policy and other measures so Indigenous land and sea management can grow stronger and thrive, not just survive,” says Paddy.

“The benefits include creating meaningful jobs, improving environmental health, enhancing cultural protection and generating opportunities for women and young people. And, of course, dealing with the reality of climate change.”

Paddy is heartened that, before the recent federal election, the major parties, the Greens and many independents all committed to doubling Indigenous ranger funding. Country Needs People also relies on community support to sustain its work and advocacy.

His interest in working with Indigenous Australians has roots in his childhood on a dairy farm in Victoria.

“Both my parents hated racism in any form,” he says.

“My dad, Dan O’Leary, one of eleven children, had to leave school at 13. He was dismayed because he wanted to stay on and learn, but in those tough times, he had to work on farms away from home.

“It was pretty lonely and harsh and it coloured his view of the world. He had a strong commitment to equity.”

Despite little schooling, his father read widely and gained an understanding of politics, economics, his Irish roots and Irish history.

“We had a lot of discussions about colonisation and dispossession,” says Paddy. “He had an innate sympathy for what the Indigenous community had to put up with. I remember him saying in the 1970s that all Crown land should return to Aboriginal people.”

When he finished school, Paddy hitchhiked up through Central Australia to Darwin.

“On that journey, I learnt you’ve only got a broken understanding of Australia unless you try to understand the whole Aboriginal and Torres Strait Island connection.”

His studies in ecology at Monash University led Paddy to research freshwater streams and rivers. But, with few permanent science jobs available here, he travelled overseas, teaching English in Japan and driving tractors in England.

He then worked in Darwin for 13 years in various environmental management and climate roles. In 2009 he moved to Canberra with his partner Fiona and children Dooley and Bonnie, now 18 and 16.

The family has embraced Canberra as home.

“Living in Canberra’s pretty good. It’s a smaller town with a genuine community underneath. And it’s a progressive place that will try things, such as renewable energy and light rail.”

Paddy has been working in land and sea management for more than 25 years.

“With Indigenous partners, I developed the campaign Country Needs People while working for the Pew Charitable Trusts in Australia.

“The name is drawn from the way our Indigenous partners experience their connection to Country: Country needs people and people need Country.

“It’s about the continuity of connection over thousands of years, but it’s also about the recognition that times have changed. We’re dealing with a different environment, different climate, different economy and different political structure now.”

He became a founding director of the organisation when it was registered as an independent charity two years ago.

“There are over 42 partner groups in our network. Our role is to support their aspirations in the long term by looking after Country. And to do what’s practical in the short term to make that real on the ground.” 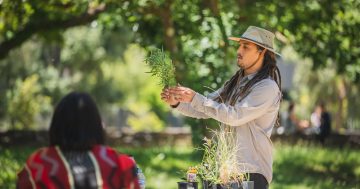 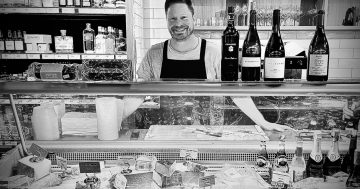 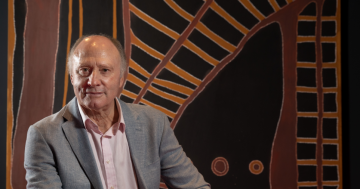 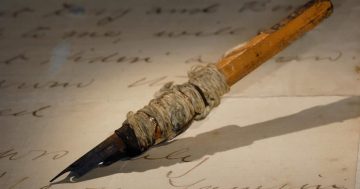 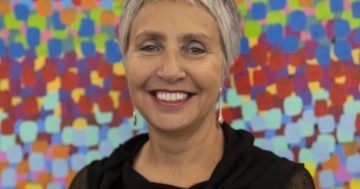 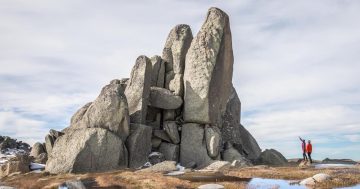