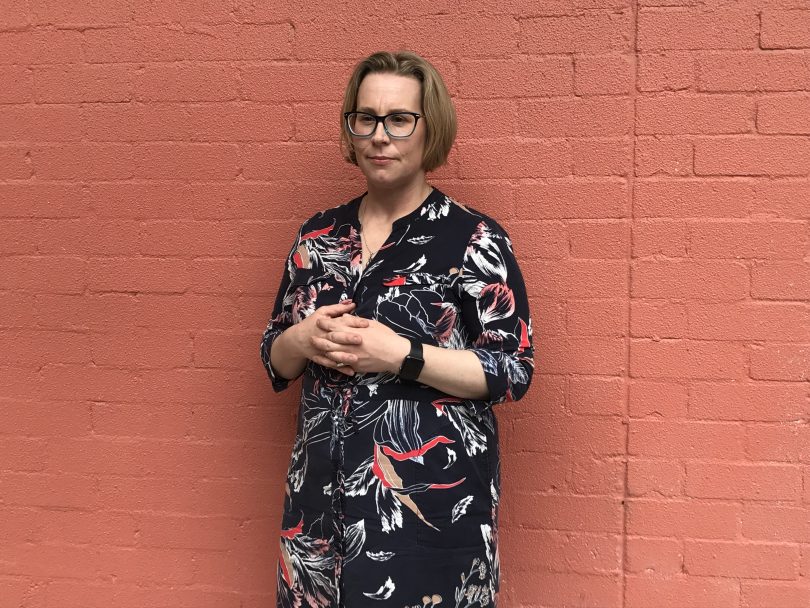 Donna Penny has advocated for change in this space so her stillborn son and two miscarriages leave as much of a legacy as her two living children. Photo: Donna Penny.

One in four pregnancies in Australia ends in miscarriage, making Donna Penny just one of many parents who have experienced the trauma of losing a baby.

Donna has experienced two miscarriages as well as giving birth to her stillborn son, Patrick, who she carried to 41 weeks six years ago.

She’s now a passionate advocate for tearing down the walls of silence that surround pregnancy loss, and thinks offering paid miscarriage leave is an important element of this.

“I birthed him (Patrick). I got to know him for nine months,” she says. “He was anticipated by my family and friends and we were all waiting to meet him and look after him for the rest of his life.

“When I didn’t bring a live baby home, for some people it was as if that previous nine months had been erased.”

Donna says there was real reticence from many of her friends and family to talk about the fact that she had carried a baby, birthed a baby and then buried him a week after he was born.

Some, she remembers, wouldn’t acknowledge that she was a mother and her husband was a father.

“There was a reluctance to engage with us on a personal level, because, how does one open up something so awful?”

While Donna notes it was indeed ‘awful’, she says what’s much worse is not recognising Patrick’s brief time with his parents. 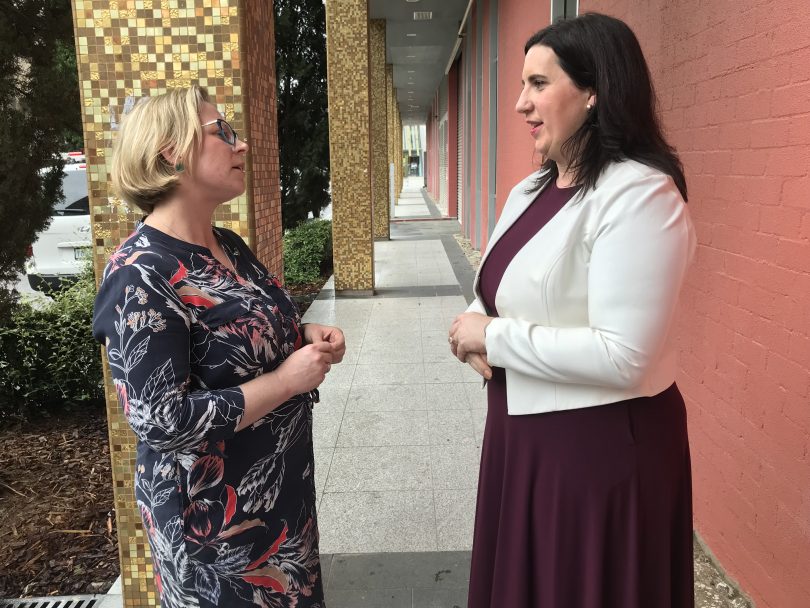 She’s passionate about advocating for recognition that infant loss is a unique type of bereavement and should be treated as such.

“I would like a future where my children can talk about their children and celebrate their children, and if they are unlucky enough not to bring them home, that their experience can be different to mine.”

Donna says these changes must start in everyday interactions and the workplace.

She’s now joining calls from the Opposition for the ACT Government to immediately implement a policy of five days of paid leave following a miscarriage.

Six years ago, when Donna gave birth to Patrick, she was entitled to her maternity leave, although after both of her miscarriages, Donna was unable to access any leave other than her personal leave.

Having that leave policy in place at the time would have allowed her to avoid a tricky conversation with an employer, Donna says.

“It would have meant that I could have navigated that landscape and made decisions that needed to be made knowing I had proper leave provisions,” she says.

She says five days of paid leave is a start, but notes there is still a long way to go. Donna is also of the view that it’s important for miscarriage leave to be given its own name.

“We don’t give the name ‘personal leave’ to maternity leave after the birth of a live baby – we do need something specific for miscarriage and infant loss.”

Opposition Leader Elizabeth Lee, who intended to introduce the motion to the Legislative Assembly on Wednesday (24 November) but was unwell, revealed in an emotional speech to the Assembly last month that she experienced her first miscarriage in 2018, and two more this year.

READ ALSO From Colombia to Canberra: Cafe Stepping Stone is dishing up opportunities for migrant and refugee women

While the ACT Government didn’t accept the motion raised by the Opposition, Minister for Families Rachel Stephen-Smith said ACT public service employees and their partners who experience pregnancy loss are already entitled to compassionate leave, although it’s not specifically identified.

She noted this will change with a new Enterprise Bargaining Agreement on the way which will extend compassionate leave to employees who experience a miscarriage – where the pregnancy ends before 20 weeks of gestation.

“There’s also been the removal of ambiguity about the entitlements of parents of stillborn babies, by referring specifically to stillbirth within compassionate leave,” Ms Stephen-Smith said.

“In other words, the death of a member of an employee’s immediate household will include a child that is stillborn – logical, when you think about it.”

The arrangements will also be in place for an employee whose partner experiences pregnancy loss.

The Canberra Liberals say a policy around five days of paid miscarriage leave should be implemented immediately.