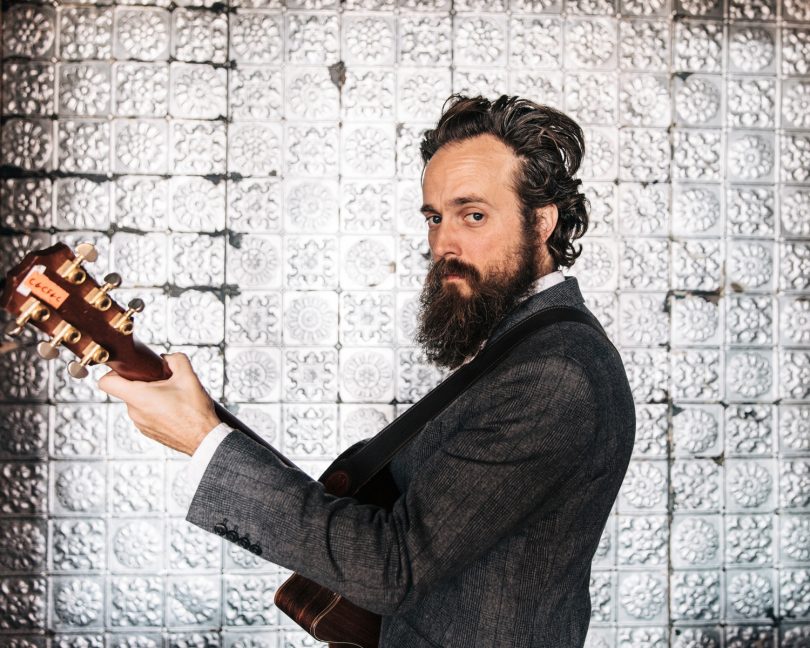 “I knew I couldn’t get a whole lot bigger,” says Sam Beam down the phone line. He’s calling from his home in North Carolina, relaxing ahead of a long string of shows that will bring Iron & Wine back to Australia for the first time since the release of 2017’s Beast Epic.

It’s a much more introspective listen than its predecessor, and sees Beam returning to the emotion and sonic isolation of his early work.

“The record before had all these horn arrangements,” he says. “String arrangements, vocal arrangement stuff, and so it was easy to just sort of step back a little bit and let the words of the songs breath a little more. I mean it’s a pretty reflective record; the songs are about pretty reflective subject matter. So I just approached it intuitively. Lots of acoustic guitars, in fact I think it’s all acoustic instrumentation for the most part. There might be an electric organ on there at some point.”

The sounds on Beast Epic match the environment they were laid down in. Never one to bend to any notion of what Iron & Wine ought to sound like, Beam talks lovingly about his defining, visceral writing style and a childhood full of memories that continually find their way into his lyrics. 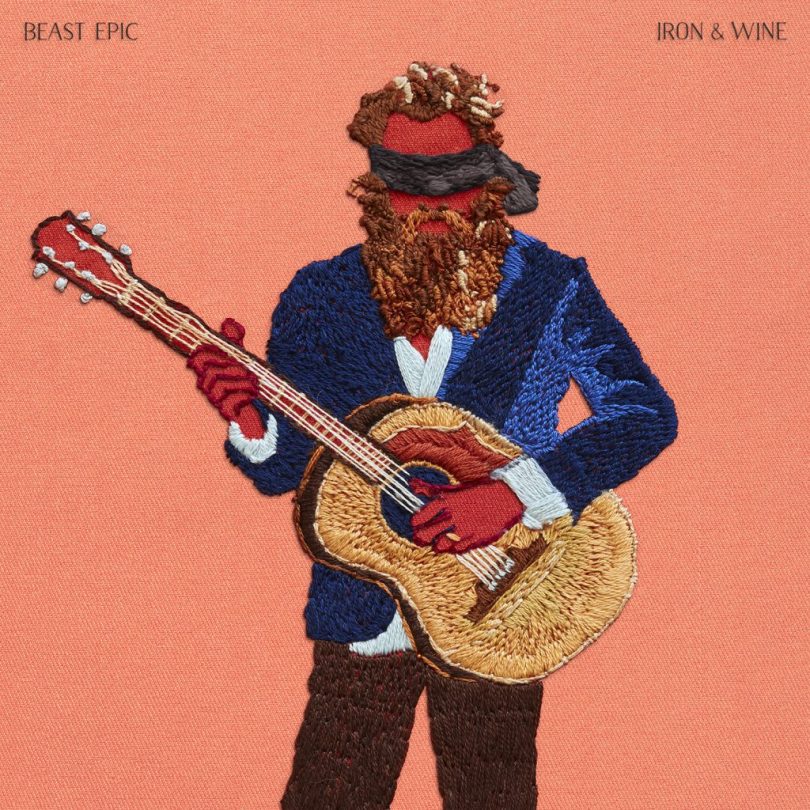 “I don’t feel pressure to make something that I don’t want to make,” he says, laughing. “Does that make sense? I just make the record that I want. I don’t know how to anticipate what other people want, but I definitely know what I want, so that’s usually what I do.”

“Luckily when I started I was just making music in my room for a hobby. There were lots of other things to explore, lots of instrumental voices to explore. This is the first time in a while I’ve just sort of taken that journey and all those explorations and had them in my pocket, but without really trying to flex those muscles, or search for something that I hadn’t tried before. I was just trying to do what I do naturally.

“I feel like my writing style is a pretty, you know – I don’t explain a whole lot. I don’t talk about my feelings about things in a great amount of detail, but I do like to describe things and relationships and paint little portraits, which has a lot to do with people doing things and describing things. And I feel like that has a lot to do with just being interested in visual communication.”

That visual communication comes across in the stage design for Iron & Wine’s current Australian tour. Installation pieces and transforming clouds provide a striking comment on the words and the changes playing out on stage. With old material interspersed with the new, and a level of freedom that allows the band to improvise and adapt to reflect each new setting, it’s a more-than-welcome return to the stage for one of the defining artists of North America’s 21st Century school of songwriters.

“I’m excited, I haven’t been to Canberra in a long time,” says Beam, musing on his last visit to the capital. “It was my first trip to Australia so it was taking in a lot at one time. They were great, great memories. It’s nice to finally have dates on the calendar and I can make good on my promises.”

Catch Iron & Wine at the Canberra Theatre Centre tonight (June 1) from 7:30 pm. Tickets from $69.00, on sale at canberratheatrecentre.com.au.

Which artist would you like to see grace the stage at the Canberra Theatre?

@The_RiotACT @The_RiotACT
Meet Pablo and Boris, the #alpacas who've taken up residence at the Belgian #Embassy in #Canberra after the Ambassador's pet ducks were killed by foxes https://t.co/oZq8MC4T5S (21 minutes ago)