Parole applications drop but inmates more likely to get out 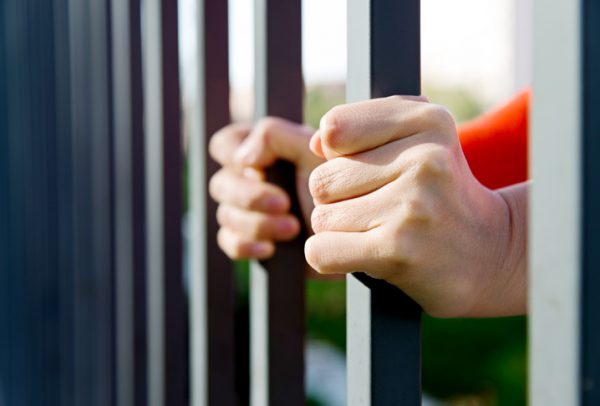 Fewer inmates were granted parole in 2019-20 but those prisoners who applied were more likely to have their applications granted, according to data from the Justice and Community Services Directorate.

Just under 1,000 prisoners applied for parole – down 200 from the previous year – but more than 80 per cent were successful with their applications.

This is up significantly from 70 per cent and 62 per cent in the preceding years.

Parole application matters decreased by just over 16 per cent compared to the prior year, largely due to the limitations on the Board to hold sittings, the Directorate’s annual report noted.

“The significant increase in successful parole orders is in part due to … the services to assist offenders prepare for release and also post-release support for offenders are improving as a result of a range of government initiatives,” it said.

The decrease in parole applications was also offset by an increase in applications for intensive correction orders (ICO), a type of prison sentence served in the community.

The ACT has the highest recidivism rate of 71 per cent for offenders returning to ACT corrections – including prison and community corrections – which is well above the national rate of 55 per cent, according to a 2020 Productivity Commission report.

To help reduce recidivism, the ACT Government is implementing its plan to reduce the rate in the ACT by 25 per cent by 2025.