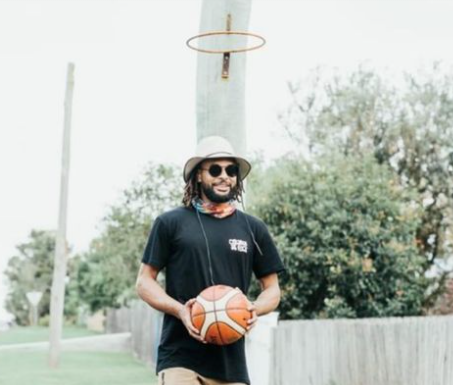 Patty Mills has become an important national figure on and off the court. Photo: Patty Mills Instagram.

When Patty Mills left Canberra and headed to St Mary’s College in the US in 2007 on a basketball scholarship, there was very little fanfare.

To a large degree, the quiet departure from Canberra was very much of his own making as he calmly plied his trade at the start of a career that would take him to global recognition.

As an 18-year-old, he was keen to forge his own way while understanding that there would be many hurdles. But he was able to overcome barriers through sheer hard work combined with natural ability.

Many Australians have taken this same path in search of sporting glory in the US. Some have succeeded, but many others have found it tough.

Those who had witnessed Patty’s determination knew he would succeed. This includes many of his former teachers from Marist College who were certain that his success would rise from his strong values and sense of being, which are matched by his incredible sporting ability.

As a kid, he was hard to beat. He competed with the Woden Valley Little Athletics Club. His pet event was the 400-metres. In those early years, others who knew him believed Patty would have been a champion in the AFL had he pursued that sport.

In the end, basketball won the day, and we are richer for it.

He won a scholarship at the AIS after current Collingwood player Scott Pendlebury withdrew from the basketball program, opting instead to focus on AFL. Patty took his place. From that moment on, things happened quickly.

By 2006, aged 17 years, he was playing for Australia. At 18, he was off to America. In 2008, as a 19-year-old, coming off the bench, he was the leading scorer for the Australian team at the Beijing Olympics. In the following year, the Portland Trail Blazers drafted Patty into the NBA before he found his basketball home with the San Antonio Spurs.

In 2012, Patty was the leading scorer across all teams competing at the London Olympics.

In Tokyo next week, as a proud Muralag and Ynunga man, Patty will become the first Indigenous Australian to carry the flag in the Opening Ceremony at the Tokyo Olympics.

The @BasketballAus Boomers with their second victory over the USA, winning 91-83 in Vegas ??#GoBoomers pic.twitter.com/r73Cr93qEh

His basketball ability alone is enough to inspire many, but his deeds away from the court propel his status immeasurably. He has become a respected voice calling out racism, especially in sport.

In the aftermath of the bushfires on the NSW South Coast, he spent his off-season from the NBA within that community.

Last year he donated $1.5 million to three charities for Indigenous people and set up an Indigenous basketball program in Australia, focusing on grassroots players.

Once again, it was done without any fanfare or hype.

Patty does things his own way, and in a similar way to Ash Barty, he has become a once in a generation sportsperson capable of transcending sport as he selflessly supports others to reach their full potential. 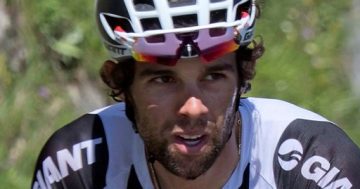